This is an official public group of practicioners of an ancient teaching called Dzogchen or 'The Great Perfection' in Holland. The Dutch Dzogchen Community was established in the Netherlands more than 25 years ago.

Creating this group we are not aiming to gather as much members or as much profit as possible. The idea is to create a possibility to learn about the Teaching for the ones who has interest in it.

This spiritual path, which is open to all, involves working towards self-awareness; personal freedom is an essential aspect so there is no obligation to follow rules or take monastic vows.
The fundamental practice consist of reaching a deep knowledge of oneself and one's essential existence through the various experiences of daily life.
For this reason, Dzogchen is particularly well suited to the needs of modern society.
The International Dzogchen Community, organised by an eminent Tibetan scholar and Dzogchen master Chögyal Namkhai Norbu is thus seen as a place for sharing and exchange for people who share the same path towards knowledge.

Being aware of your state is a main practice of a Dzogchen practicioner. In order to help achieving that Dzogchen Community organises various activity for Community members. From time to time we organize "open" events for interested people outside the Dzogchen Community so everybody can have a possibility to meet this knowledge.

About the method Yantra Yoga is one of the oldest recorded systems of yoga in the world. It has come to us by way of Tibet, a land that holds a vast, rich Buddhist knowledge and heritage. Yantra Yoga's unique series of positions and movements, combined with conscious breathing, can help coordinate and harmonize one's personal energy so that the mind can relax and find its authentic balance. Many positions used in Yantra Yoga are similar to those of Hatha Yoga, but the way to assume and apply them differs significantly. 10 EUR/class when buying Yantra Card 13EUR/class Single walk-in class http://yantrayoga-amsterdam.tilda.ws/ Marc Van Westreenen Marc received his first teachings in body and energy cultivation from masters in the Chinese tradition. Coming from a background of practicing Chinese internal martial arts and teaching Qigong, he took interest in the practice of Yantra Yoga. He started his Yantra Yoga practice in 2006, the year he met Chögyal Namkhai Norbu Rinpoche and was authorized to teach the first level of Yantra formally in 2010. Marc started a weekly Yantra Yoga class in Amsterdam in 2008 and has led Yantra Yoga retreat in the Netherlands and abroad. Lily Orlova Lily comes from the Caucasus region of Russia. In 2010 she met the great Dzogchen Master Chögyal Namkhai Norbu Rinpoche and Yantra Yoga. By that moment she had practiced different systems of Hatha Yoga and Iyengar Yoga. Once meeting Yantra Yoga she started practicing it regularly. She took multiple courses with senior instructors and in 2018 became an instructor of "The 8th Tibetan Movements That Purify The Prana". Since that moment she leads regular Yantra Yoga classes in Amsterdam.

See all
no o.
Carlijn 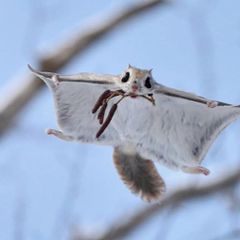 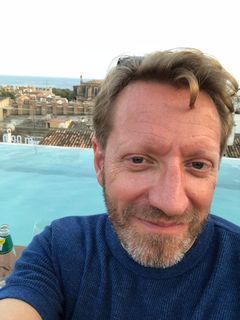 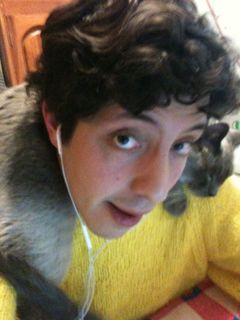 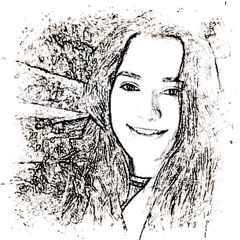 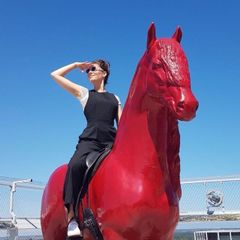 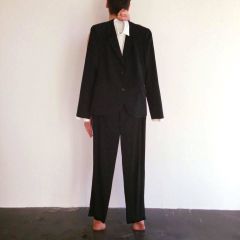 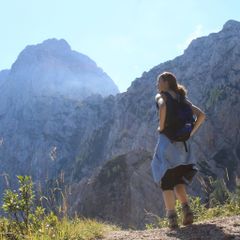 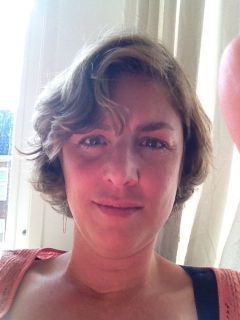 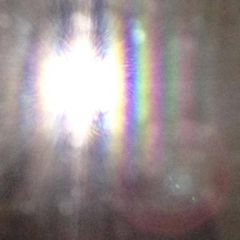 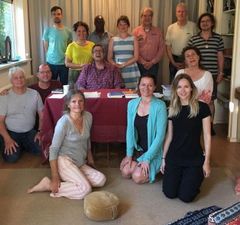 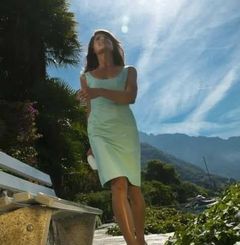