Learning the destructive activities and characteristics the Federal Reserve is the first step toward ending the Fed. The The Fed helps to create and/or extend wars. Saving the lives and limbs of our bravest citizens should be enough reason to work for ending the Fed. But there are many other reasons. Join our fight to preserve our Republic, private property and our Freedom. Without private property their is no Freedom; only a struggle to keep food on the table, clothes on your children and a roof over their heads. Learn how the Fed can strip you of your possessions and make you a slave to its elite money manipulators. When enough of us understand the shenanigans of these money changers, we may be able to End the Fed. You may feel the same outrage that I do when you fully comprehend the cold blooded way these elite masters of our money, use their position and power to enrich their friends and enslave the rest of us. Learning how these thieves in the temple play the game, will improve your financial decision making. Join us for a great adventure. Learn what your rich friends know about money.

All dollars in circulation have been borrowed from the Fed or a bank. They collect interest on the money. With the interest there is not enough money in circulation to pay all the money plus interest back. It is therefore necessary to continually create more money to keep the system working. If the banks and the Fed stop loaning, the money supply could shrink creating a deflationary period. Here is a question to think about: What happens to the money that is created when someone goes bankrupt or a bank can't collect the interest or principal (bad debt)? If you are intrigued by this question, join us here at "End the Fed". We have members that understand money better than I do. Lincoln.

"Let me issue and control a nation's money and I care not who writes the laws." These words are attributed to Mayer Amschel Bauer Rothschild - (1744 -1812)

Those who issue and control our money have been milking middle class Americans for a long time. Few of us understand how they do it. We need to take the time and energy necessary to understand the secret methods being used to control our politicians. We need to study the shenanigans they use to keep us from knowing the truth. They also take away our freedoms bit by bit. The great influence they have over our law makers allows them to manipulate our lives. Who are "they"? The Federal Reserve. The Federal Reserve, which is controlled by foreign and domestic interests, issues and controls our money. Only Congress can stop the financial exploitation of our people and the erosion of our freedom and liberty. Educating average Americans about the secrets of money creation is the first step to getting our country back. We have no small task. Let us get started. Here are 9 reasons to abolish the Fed.

1. It is incapable of accomplishing its publicly stated goals. It was supposed to create maximum employment, stable prices, and moderate long-term interest rates. We know these goals have not been achieved and we will be learning why the Fed has no chance of achieving these goals.

2. It is a cartel operating against the public interest.

3. It is the supreme instrument of usury.

5. It generates our most unfair tax.

6. The Fed is the most powerful & influential political organization in America. Few politicians can resist bending a few rules or the values in the U.S. Constitution in order to become wealthy.

7. Ever so slowly and relentlessly it corrupts our money and our politicians.

8. It destabilizes the economy.

9. It is the instrument that leads to totalitarianism and dictators.

We will be studying the facts and evidence that I believe proves these statements to be true. Secrets will be revealed and questions will be answered. Of course, you will need to make up your own mind. Like a jury, you are not a witness to the crime. Direct and circumstantial evidence will need to be evaluated.

Here are the real objectives of the men who wrote the legislation that created the Federal Reserve when they met secretly on Jekyll Island in November of 1910.

1. Stop the influence of the small rival banks which were gaining strength and influence. Keep control of financial resources in the hands of those present at the Jekyll Island meeting.

2. Make the money supply more elastic to reverse the trend of private capital formation and to recapture the industrial loan markets.

3. Pool the meager reserves of all the national banks into one large reserve, to keep the banks from currency drains and runs on the banks.

4. Shift inevitable losses from owners of banks to taxpayers. Remember TARP plus the some 16 Trillion Dollar bailout of foreign and domestic banks and other types of financial institutions. Recently, the Fed made it easy to pay off friends of politicians with more Billions and Billions of Dollars.

5. Convince Congress and the public the scheme was a measure to protect the public. It took the "Money Trust" a few years to perpetrate this scam. The Fed was established in 1913 after previous failures to pass its charter. They have been reselling the scheme for 100 years. The original charter expired in 2013 but the Fed and the Congress ignore the fact that the Fed no longer has legal written authority to exist.

Learning about the Fed will not only make you a warrior in the fight for our country but it will also be of help when you are making financial decisions. Learn why congressmen soon become millionaires after being elected. Learn the steps we need to take to elect congress people that represent average Americans not billionaires. 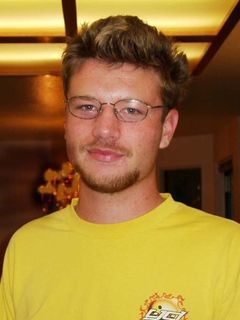 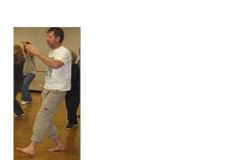 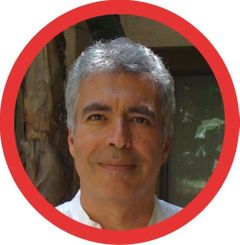 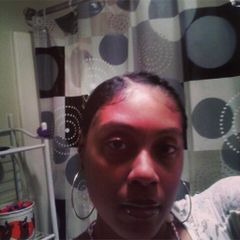 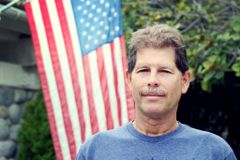 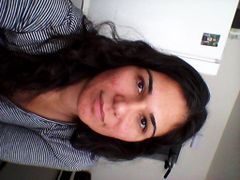 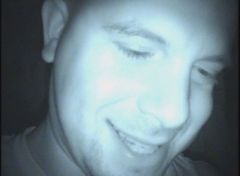 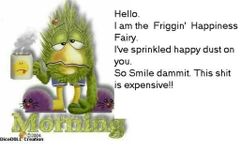 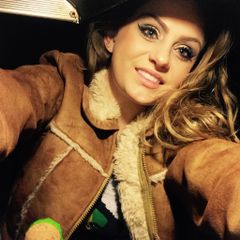 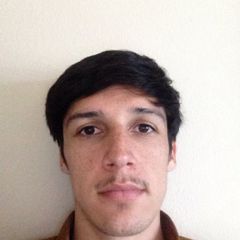 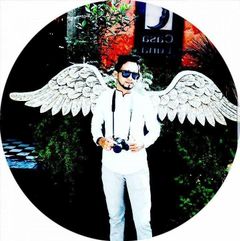 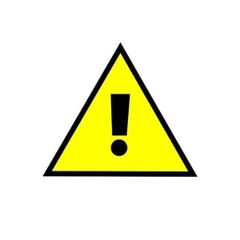 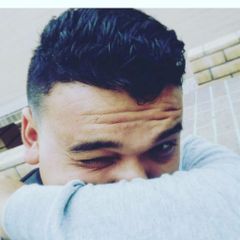