This is a group for anyone who has, suspects they may have, or is impacted by ADD/ADHD. Let's get together in relaxed settings to share experiences, support each other and exchange information on what works for us. Each month is loosely based around a theme as a starting point for our conversations that month. If you would like to suggest something that you want to know more about or talk to others about, then please do get in touch with Anna. We look forward to meeting you very soon!

Here's some information about this common condition:

ADHD affects roughly 1 in 20 people in the population. It is a neurophysiological condition and affects brain development and maturation rate. ADHD has been described by Russell Barkley PhD as " a disorder of human self-regulation---the ability to control yourself and your behaviour. " ADHD is now widely recognised as an Executive-Functioning disorder. The Executive Functions are what allow us to regulate our own behaviour.

It is an commonly misunderstood condition with many different symptoms including the classic ones of distractibility, impulsivity and hyperactivity.

The vast majority of adults with an ADHD nervous system however are not overtly hyperactive, in the same way that children with ADHD can be physically hyperactive. They are hyperactive internally. This internal hyperactivity is often characterised by a sense of internal restlessness, and hyperactive, scattered and restless thoughts.

'Most people with ADHD can have four or five things going on in their minds at once. The hallmark of the ADHD nervous system is not attention deficit, but inconsistent attention.' 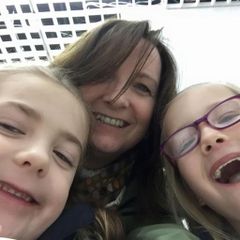 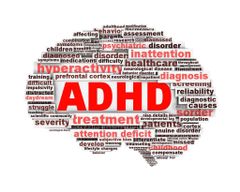 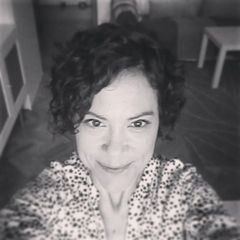 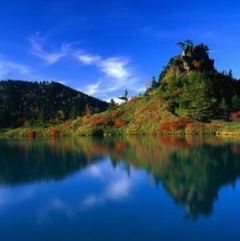 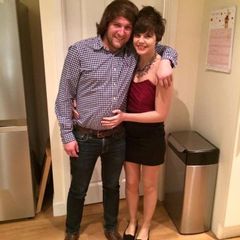 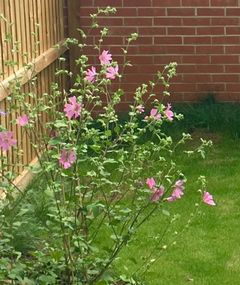 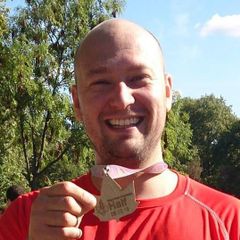 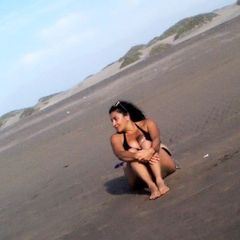 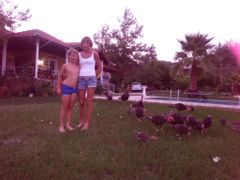 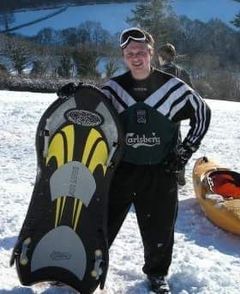 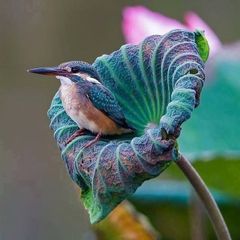 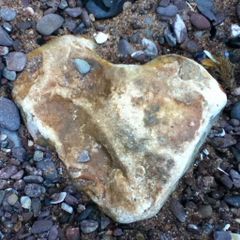 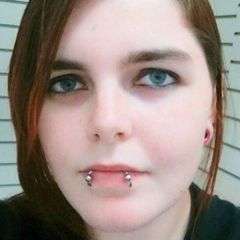