This group is for feminists who want to read fiction and non-fiction books about/related to feminism.

We'll try and read as widely and inclusively as possible and not just books written by white Western women. Meet once a month!

New books will be suggested by the group, so you will always have a chance to suggest your favorite book to others.

This group is a spin-off to the Feminists in Dublin (https://www.meetup.com/Feminists-in-Dublin/)- discussion group, and managed by the same people.
You don't need to be a member of both, but if you enjoy the book-club, we recommend you check out the twice-monthly discussion meetups.

"Smart, headstrong, and flawed, Kirabo is raised by doting grandparents in idyllic Natteria in rural Uganda. But as she enters her teens, she starts to feel overshadowed by the absence of the mother she has never known. At once epic and deeply personal, it tells the story of one young girl's search for her mother, her discovery of what it means to be a woman throughout history and the implications of her future."
___________________________________
Time to meet up and see what you all thought of it. We'll also be discussing the selection of the new book.

After the election of Donald Trump, and the escalation of white male rage and increased hostility toward immigrants that came with him, New York Times-bestselling author Ijeoma Oluo found herself in conversation with Americans around the country, pondering one central question: How did we get here?

In this ambitious survey of the last century of American history, Oluo answers that question by pinpointing white men's deliberate efforts to subvert women, people of color, and the disenfranchised. Through research, interviews, and the powerful, personal writing for which she is celebrated, Oluo investigates the backstory of America's growth, from immigrant migration to our national ethos around ingenuity, from the shaping of economic policy to the protection of sociopolitical movements that fortify male power. In the end, she shows how white men have long maintained a stranglehold on leadership and sorely undermined the pursuit of happiness for all.

Time to meet up and see what you all thought of it.
We'll also be discussing the selection of the new book.

In Recollections of My Nonexistence, Rebecca Solnit describes her formation as a writer and as a feminist in 1980s San Francisco, in an atmosphere of gender violence on the street and throughout society and the exclusion of women from cultural arenas. She tells of being poor, hopeful, and adrift in the city that became her great teacher; of the small apartment that, when she was nineteen, became the home in which she transformed herself; of how punk rock gave form and voice to her own fury and explosive energy.

Solnit recounts how she came to recognize the epidemic of violence against women around her, the street harassment that unsettled her, the trauma that changed her, and the authority figures who routinely disdained and disbelieved girls and women, including her. Looking back, she sees all these as consequences of the voicelessness that was and still is the ordinary condition of women, and how she contended with that while becoming a writer and a public voice for women’s rights.

For the past month we have been reading
INSERT BOOK HERE
Time to meet up and see what you all thought of it. We'll also be discussing the selection of the new book. 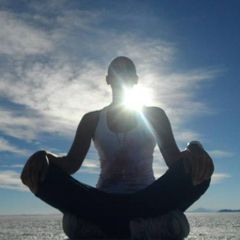 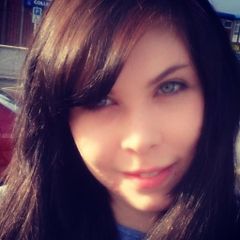 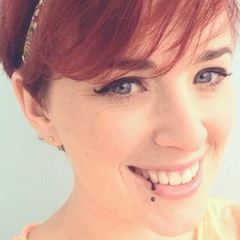 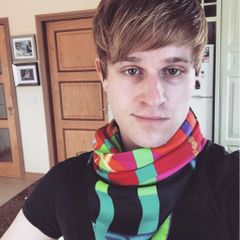 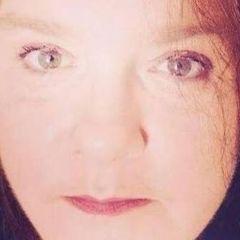 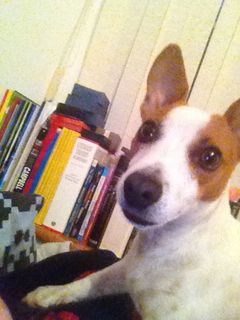 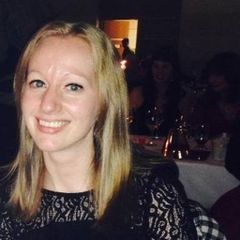 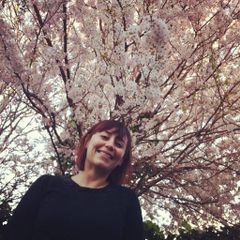 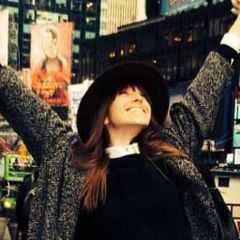 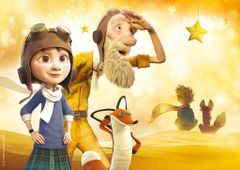 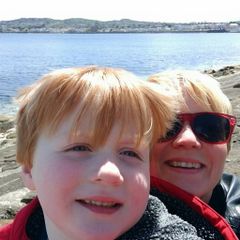 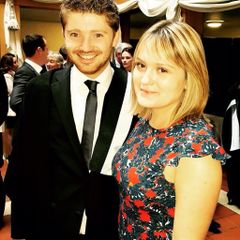