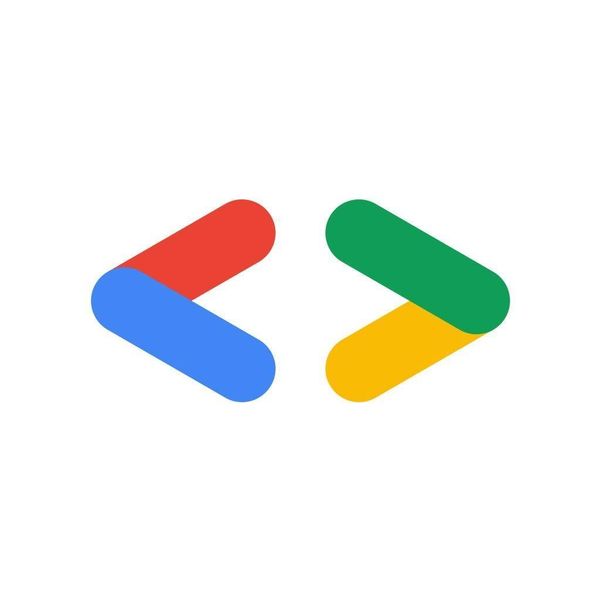 
GDG stands for Google Developers Groups and is a platform offered by Google Developers to support community-run developer groups. All users and developers on the Google stack are welcome here. Join us to receive updates on upcoming meetups in our group.

This time we have been so lucky to be joined by Kelsey Hightower from Google to talk about Kubernetes and Serverless. Kelsey Hightower is Developer Advocate at Google and is one of the most recognised names in the Kubernetes community. Kelsey Hightower has worn every hat possible throughout his career in tech, and enjoys leadership roles focused on making things happen and shipping software. Kelsey is a strong open source advocate focused on building simple tools that make people smile. When he is not slinging Go code, you can catch him giving technical workshops covering everything from programming to system administration, and his favorite Linux distro (CoreOS). Also joining for the discussion will be : Hans Kristian Flaatten Chief Consultant TietoEVRY Hans Kristian Flaatten is an experienced Platform Engineering Team Lead. He has lead multiple engineering teams that builds and operates Cloud Native and Kubernetes-based application platforms for large government institutions, banking and the insurance sector. He is a Chief Consultant and DevOps Practice Lead at EVRY where he drives the adoption of DevOps, SRE and Cloud Native practices internally and for customers. Rustam Mehmandarov Chief Engineer at Computas Passionate computer scientist. A Java Champion and Google Developers Expert (GDE) for Cloud. JavaOne Rockstar. Public speaker. Ex-leader of JavaZone and Norwegian JUG – javaBin. We will be taking questions from the audience and we have some dope prizes for the best ones. If you have a question ready before the meetup you can write them in the comments Hope to see you there! 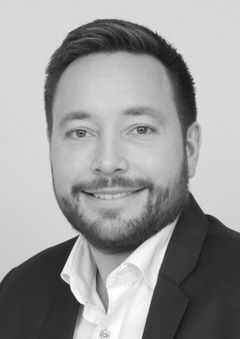 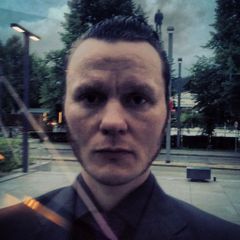 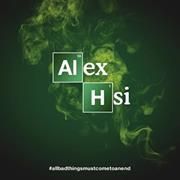 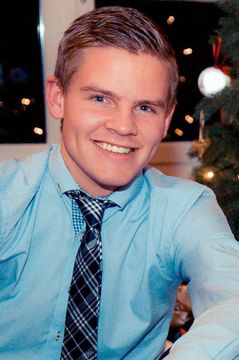 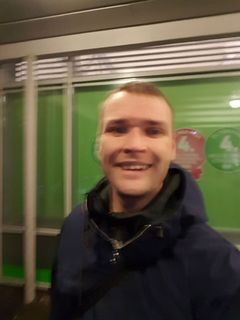 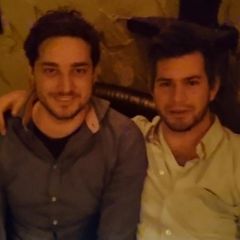 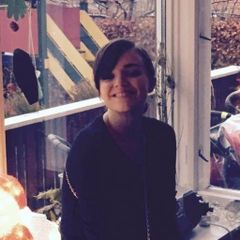