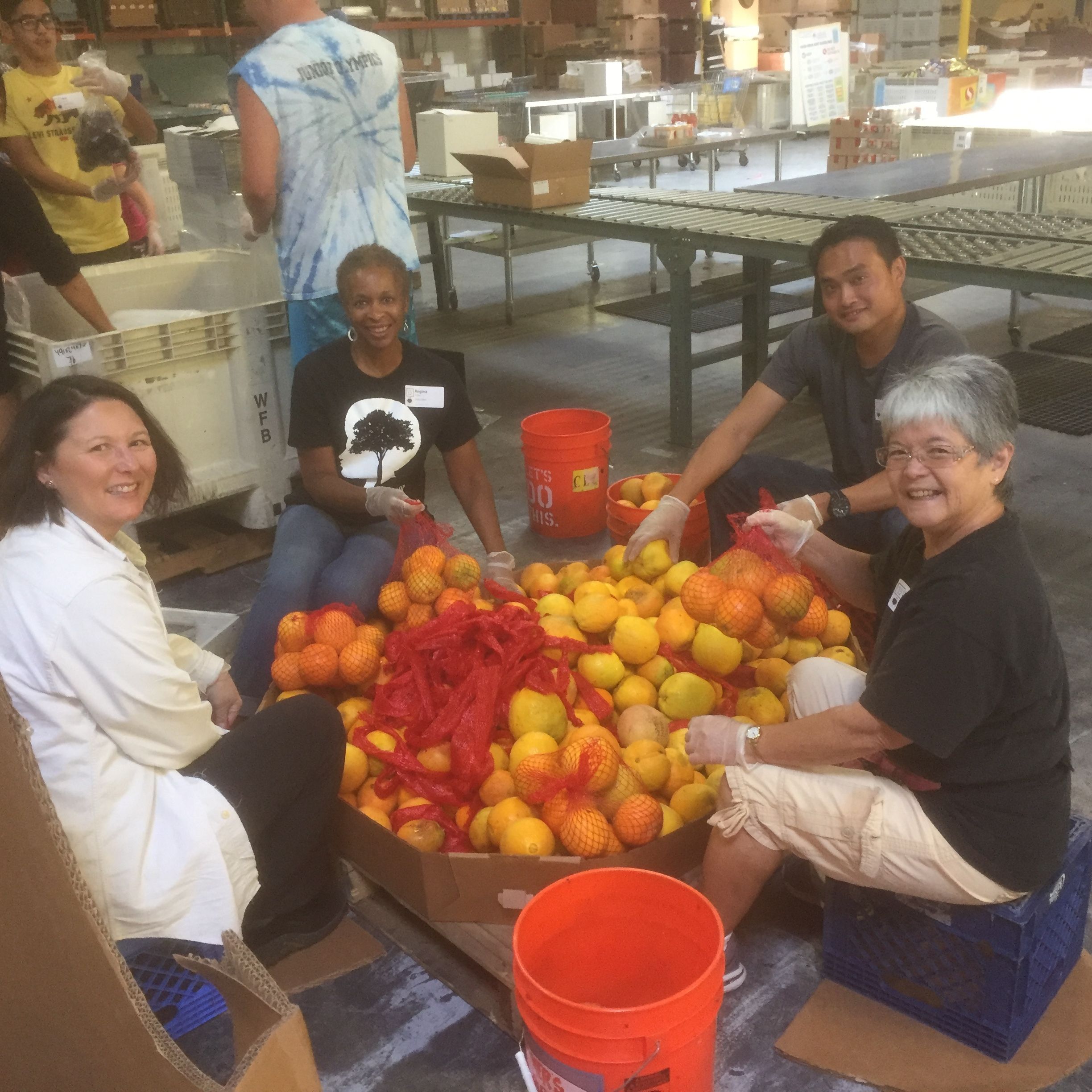 Meet NY-based author Abeer Hoque on the West Coast tour for her new memoir, OLIVE WITCH, which comes out on February 7. About the book:
"In the 1970s, Nigeria is flush with oil money, building new universities, and hanging on to old colonial habits. Abeer Hoque is a Bangladeshi girl growing up in a small sunlit town where the red clay earth, corporal punishment and running games are facts of life. At thirteen she moves with her family to suburban Pittsburgh and finds herself surrounded by clouded skies and high schoolers who speak in movie quotes and pop culture slang. Finding her place as a young woman in America proves more difficult than she can imagine. Disassociated from her parents and laid low by academic pressure and a spiraling depression, she is committed to a psychiatric ward in Philadelphia. When she moves to Bangladesh on her own, it proves yet another beginning for someone who is only just getting used to being an outsider – wherever she is. Arresting and beautifully written, with poems and weather conditions framing each chapter, Olive Witch is an intimate memoir about taking the long way home."
http://olivewitch.com/

Those of you who've read or attended our events with author Nayomi Munaweera, this is what she had to say about it:
"Sometimes as a reader you thirst for a tale that you don’t know you are missing, Abeer Hoque’s memoir, Olive Witch is one of these. A brave and gorgeous new voice has arrived among us and I am thrilled to welcome her into the fold."

We encourage you to read the book beforehand, but it's not required. Abeer will sign books (you may bring your own, or we hope to have some available to buy on the spot). There will be food and drink available for purchase (and it's pretty good, too!). Feel free to spread the word -- this event is open to the public!

Get me out of the house (on weekdays)!