Jeffrey Rosenthal on "The Puzzle of Luck" 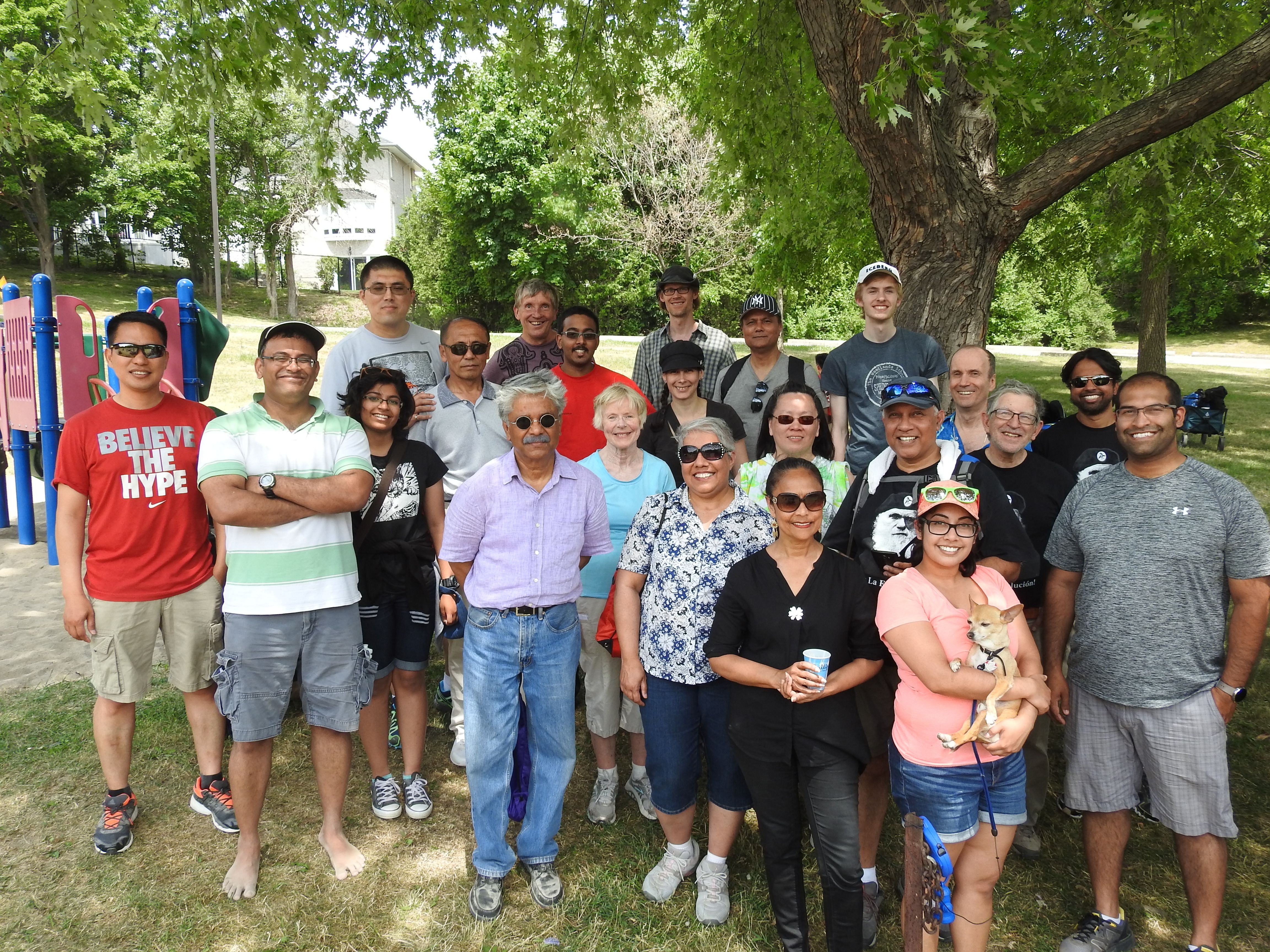 "After the success of my first book, "Struck by Lightning: The Curious
World of Probabilities, I gave lots of public talks where I spoke about everything from lotteries to opinion polls to crime statistics to medicalstudies. Every once in a while, someone would ask if I believe in "luck", and if the uncertainty in our lives is truly random or is governed by such concepts as fate, destiny, superstition, astrology, ESP, and divine
intervention. After deflecting such questions for years, I finally
decided to tackle them head on by writing a new book, "Knock On Wood:
Luck, Chance, and the Meaning of Everything" (HarperCollins 2018). In
this talk, I will discuss my perspective as a statistician on various
stories and examples and surprises about the puzzle of luck." Jeffrey Rosenthal, Professor of Statistics, University of Toronto.

About Jeffrey Rosenthal
Jeffrey Rosenthal is an award-winning professor of Statistics at the
University of Toronto. He received his BSc from the University of Toronto at the age of 20, and his PhD from Harvard University at the age of 24. His book for the general public, Struck by Lightning: The Curious World of
Probabilities, was published in sixteen editions and ten languages, and was a bestseller in Canada. This led to numerous media and public appearances, and to his work exposing the Ontario lottery retailer scandal. It was followed by a second book for the general public, Knock On Wood: Luck, Chance, and the Meaning of Everything. Dr. Rosenthal has also dabbled as a computer game programmer, musical performer, and improvisational comedy performer, and is fluent in French. His web site is www.probability.ca, and on Twitter he is @ProbabilityProf. Despite being born on Friday the thirteenth, Rosenthal has been a very fortunate person.