Do you suffer from Irritable Bowel Syndrome (IBS)? Do you need help coping? Please join us! We’re a group that offers regular phone support to people with IBS.

The support includes an information exchange on various IBS topics, sharing of personal experiences as well information on things such as:

How to prepare foods to minimize IBS symptoms

IBS-safe food products you can purchase in Toronto

Lifestyle things you can do to reduce IBS symptoms

How to travel with IBS

How to eat out at restaurants with IBS, and the

This group is led by volunteer organizer Belinda Sutton, an IBS sufferer for more than 60 years. Belinda's IBS is severe, but, through diet and lifestyle, she is able to lead a normal life -- working at a regular job, travelling and doing almost anything a non-IBS person does.

Belinda follows a diet developed by Heather Van Vorous, a Seattle, Wash.-based sufferer who a leading authority on IBS. Heather’s diet is believed to be the best in the world for IBS. Belinda has added her own refinements to Heather’s diet -- taking a very natural, common-sense approach for control of IBS symptoms. More information (http://www.meetup.com/Irritable-Bowel-Syndrome-IBS-Toronto/about/).

Join us for IBS support via phone ANYTIME you need it. Sign up and then email Belinda via the following email link on the desktop site or on your cellphone browser (not the app): http://www.meetup.com/IBS-Canada/message/?recipientId=12578239 Please do NOT block your email address if you want a reply! Please include: 1. Your name 2. Your phone number 3. The best day/time(s) to reach you 4. What your situation is 5. What support you need Belinda will contact you and let you know when she will call. Please ensure you leave your line open and answer your phone if you arrange a callback time Please note phone support is for members in Canada only who are diagnosed with IBS. If you live outside of Canada and/or have not been diagnosed with IBS, please e-mail me if you have any questions. This event is free!

See all
May
kim 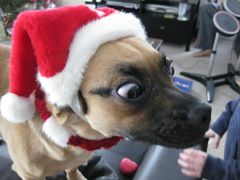 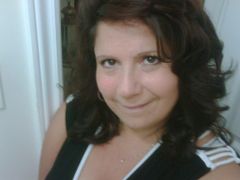 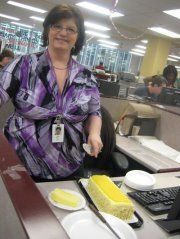 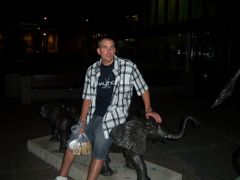 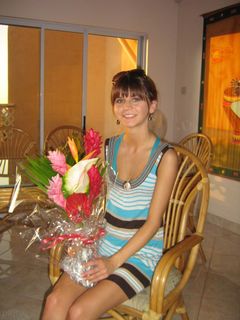 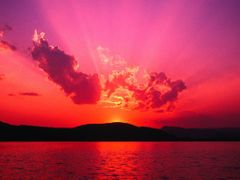 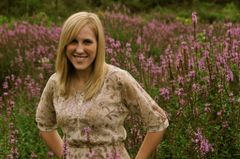