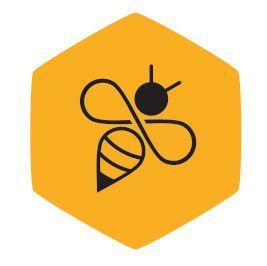 Organized by April A.


Our meetup is for people who wish to jump-start to their careers in Data Science - and like to learn how?

Who should be in this meetup?

• Professionals who are looking to shift to data science career

• Professionals from engineering and science background who would like to excel in data skills.

What do we provide?

• Connect you with data experts in different areas.

• Provide steps to locate jobs in data science and identify a study path for data interviews.

How can we explain how deep neural networks arrive at decisions? Feature representation is complex and to the human eye opaque; instead a set of interpretability tools intuit what the model has learned by looking at what inputs it pays attention to. This talk will talk about interpretability tools for deep neural networks, how we assess reliability of explanation tools and also new research directions which aim to automatically surface a subset of examples that are more challenging for a model to learn. Papers that will be discussed: https://arxiv.org/abs/2008.11600, https://arxiv.org/abs/1911.05248 Agenda: 4:50 pm - 5:00 pm Arrival and socializing 5:00 pm - 5:10 pm Opening 5:10 pm - 6:50 pm Sara Hooker, "How do models learn?" 6:50 pm - 7:00 pm Q&A About Sara Hooker: Sara Hooker is a researcher at Google Brain doing deep learning research on reliable explanations of model predictions for black-box models. Her main research interests gravitate towards interpretability, model compression and security. In 2014, she founded Delta Analytics, a non-profit dedicated to bringing technical capacity to help non-profits across the world use machine learning for good. She grew up in Africa, in Mozambique, Lesotho, Swaziland, South Africa, and Kenya. https://us02web.zoom.us/webinar/register/WN_tvYQ2R2YQUK1pMPjlwD92w Webinar ID:[masked]

Being a talented data scientist who can program in multiple languages and analyze massive data sets is not always enough to get your work recognized by decision-makers. Often, we focus on building impressive visualizations and models only to find our audience confused about what we need them to learn, or act on, from our data. During my talk, I'll focus on the essential skill of being a data translator – the person who can take the intricate work of data science and interpret that for the average person. The most impressive data analysis is useless without communicating essential takeaways and offering up persuasive recommendations clearly. Thoughtfully interpreted data and analysis, expressed in a common language, opens the conversation up to far more stakeholders – and makes your work and recommendations accessible to a much broader audience. Agenda: 4:50 pm - 5:00 pm Arrival and socializing 5:00 pm - 5:10 pm Opening 5:10 pm - 6:50 pm Diedre Downing, "Translating Data into a Shared Language" 6:50 pm - 7:00 pm Q&A About Diedre Downing: Diedre is a Lead Data Storytelling Trainer at StoryIQ, where she helps organizations improve their communication with data. Focusing on approaching reporting on data with a storytelling approach, Diedre supports learners in understanding how they can translate their data and information into key insights and recommendations that resonate and get results. She's spoken about the importance of data storytelling, and the influence being skilled in data storytelling can bring at ODSC East and Vizcon2020. An accidental math teacher, Diedre learned the power of demystifying numbers in New York City classrooms and the power of influencing decision-makers with data during her time running WeTeachNYC for the NYC Department of Education. Diedre is an Adjunct Lecturer at Hunter College in New York and has spoken at NCTM, iNACOL, and Learning Forward about adult learning methodology and best practices in professional learning. https://us02web.zoom.us/webinar/register/WN_oZ6lQqPaQHu0PnE2VUIAbg Webinar ID:[masked]

When data scientists think about decision trees it is usually in the context of ensembles of hundreds or thousands trees such as in the gradient boosting machine or random forests. In all the excitement about these powerful but complex learning machines most data analysts have forgotten about their extraordinary ancestor, the CART single decision tree. In this talk we explore ways in which the single tree can yield powerful insight into the structure of data that is actually superior to that yielded by any other learning machine. We step back in time to review what made the single decision tree such a revolutionary analytical tool and we present a number of applications in which the single decision tree is more effective and more appropriate for the problem at hand than later-developed multi-tree methods. Examples are drawn from e-commerce consumer behavior, consumer insurance billing, detecting undesirable differences between two or populations, detecting serious data errors, unsupervised learning, binning categorical predictors, and the interpretation of complex models. Agenda: 4:50 pm - 5:00 pm Arrival and socializing 5:00 pm - 5:10 pm Opening 5:10 pm - 6:50 pm Dan Steinberg, "The Surprising Usefulness of the Single Decision Tree" 6:50 pm - 7:00 pm Q&A About Dan Steinberg: Dan Steinberg, Ph.D. Harvard University (Econometrics) was the founder and CEO of Salford Systems, one of the world’s first software companies in the field of machine learning. Working closely with Leo Breiman (Berkeley) and Jerome Friedman (Stanford) since 1990 Salford introduced commercial software based on Friedman’s proprietary code for the CART decision tree, MARS regression splines, and the first gradient boosting machine (TreeNet) and Breiman and Cutler’s Random Forests. Dan led the teams that won the KDDCup 2000 predictive modeling competition and also the 2002 Teradata/Duke Churn modeling competition and was involved in a number of other subsequent competition-winning efforts. Besides software development, Dan has been involved in major consulting projects for some of the world’s largest banks and telecommunications giants, developed an internet ad-targeting system processing 1 billion ads per day, developed an automatic self-updating product-specific sales forecasting system for a grocery chain selling more than 100,000 products, and has published in economics, statistics, and computer science journals. His work with Chase Bank is recounted in Eric Seigel's "Predictive Analytics: The Power to Predict Who Will Click, Buy, Lie, or Die". Salford Systems was acquired by Minitab in March 2017 and as of March 2020, Dan is Founder and CEO of Choice Analytics, Inc. https://www.linkedin.com/in/dansteinberg/ https://us02web.zoom.us/webinar/register/WN_SGXKeKE5RNOwFaU9lQAjjQ Webinar ID:[masked]

April A.
April A. 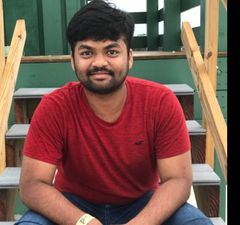 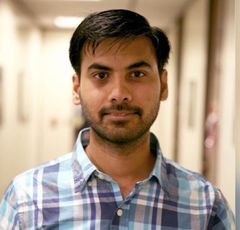 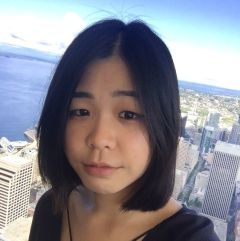 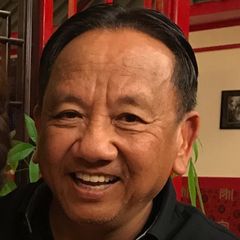 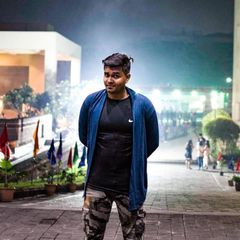 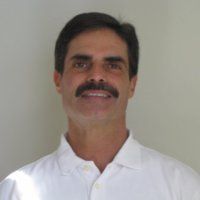 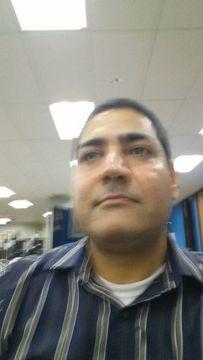 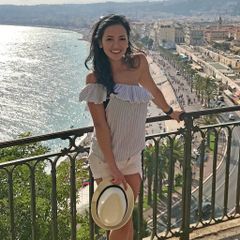 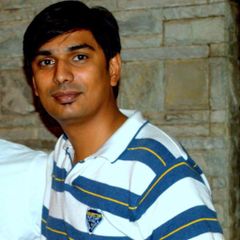 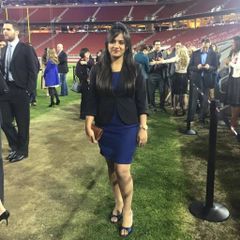 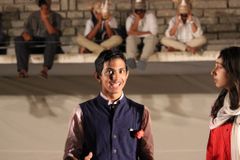