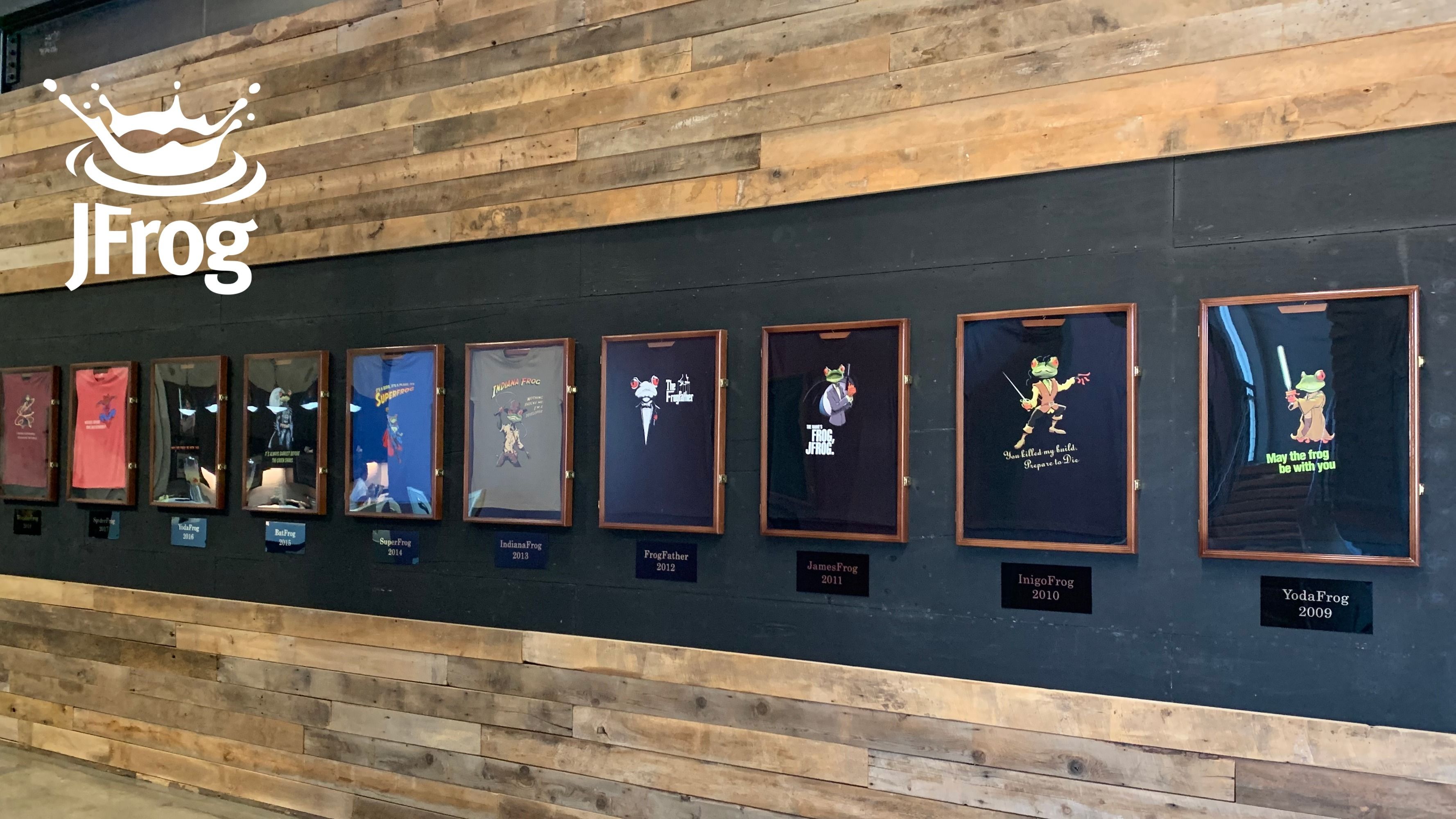 We're excited to welcome Docker Santa Clara as co-host for this meetup!

6:00-6:30 - Networking, happy hour and dinner with the JFrog community

6:30-7:15 - Function Composition in a Serverless World - Timirah James
As serverless applications grow more complex, function _composition_, or the ability for functions to call each other, becomes important. This talk will dive into three different approaches to compose FaaS functions together to form large applications: Function Coordination, Event-driven Composition, and Workflows.

7:15-8:00 - Where the HELM are your binaries?!- Ankush Chadha, JFrog
As docker and microservices architecture is becoming more popular, Helm is becoming a popular way to deploy multiple microservices on k8s.
In this meetup, we will talk about helm and share few tips and tricks we used to write and maintain charts to install and upgrade JFrog products on k8s (on-prem or cloud). We will also talk about the scale related problems with helm and then summarize the talk with a demo of a k8s registry.

Speaker Bios:
Timirah James is a Developer Advocate for Platform9 Systems’ FaaS, Fission, which is built on top of Kubernetes. She is best known for being a thought leader in the Los Angeles and Silicon Beach tech community, her active roles in the hackathon realm, as well as mentoring through her meetup (TechniGal LA) for women exploring the world of STEM. Fun Fact: She is also a noted singer-songwriter, and recently released a song about her love for technology and innovation called “Coderitis”, which can be found on Soundcloud and Spotify!

Ankush Chadha is a Senior Solution Developer at JFrog and is focused on partner integrations to cover all angles of the CI/CD environment to further enhance the overall experience. Prior to JFrog, Ankush worked as a Release and Build Manager at Oracle (Fusion Middleware). He has more than 10 years of experience in release engineering and release management space.