Hosted by
Tom D. and 2 others 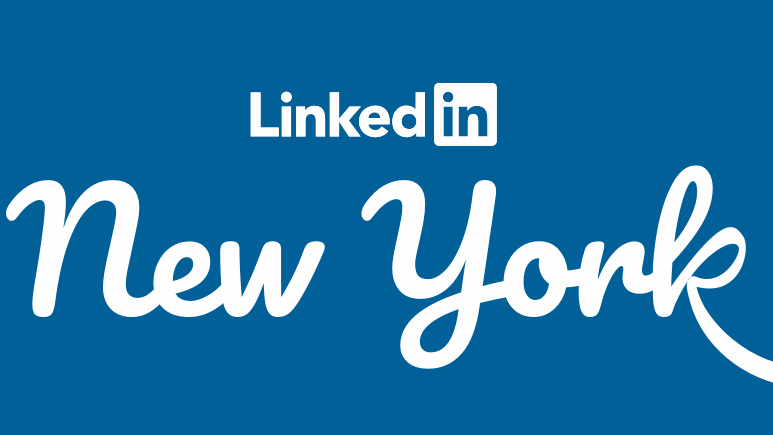 Join us for an evening all about JavaScript. LinkedIn engineers Tom Dale, Chad Hietala and Robert Jackson will share some of the exciting developments happening in the world of frontend engineering.

Compilers: The Next Frontier in Web Performance

The JavaScript community has been using compilers for little over a decade for optimizing and transforming our source code. From the initial introduction of minifers like YUI Compressor to source-to-source compilers like Babel, it's unquestionable the benefit that compilers have provided. With the introduction of technologies like WASM and projects like the Glimmer VM, you are starting to see the rise of compilers that aren't simply transforming JavaScript, but rather compiling source code into much lower level code.

In this talk you will discover why more advanced compilers are at the core of the next evolution of web performance.

LinkedIn has invested heavily in next-generation web application architectures and technology. In this talk, we'll cover what it takes for hundreds of engineers spread across different offices and time zones to build modern web applications.

Chad Hietala is an Ember.js core team member and Senior Staff Software Engineer at LinkedIn who helped lead the charge to move LinkedIn to a Single Page App (SPA) design. He lead the effort to integrate the Glimmer VM rendering engine into Ember.js, and has contributed other major features to Glimmer.

Robert Jackson is a Staff Software Engineer at LinkedIn, Ember.js core team member, and beer enthusiast. He is the engine that keeps Ember running, from helping new users in the community to fixing tricky regressions to managing releases to writing RFCs.

Tom Dale is a Senior Staff Software Engineer at LinkedIn and co-creator of Ember.js. Previous to LinkedIn, he worked on the MobileMe/iCloud web applications at Apple, some of the first SPAs deployed by a major company.