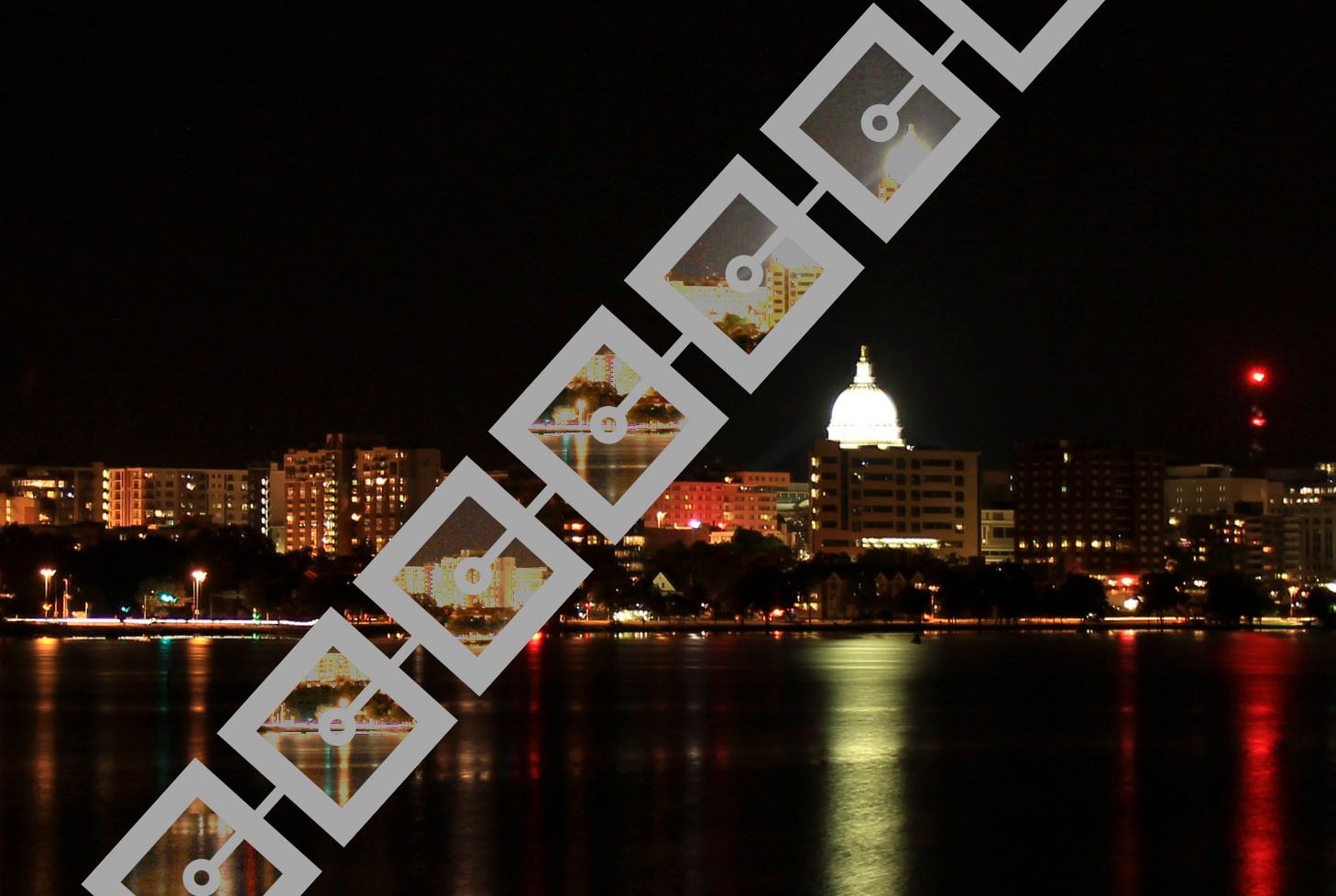 Cryptocurrencies are deeply rooted in open source culture and, as a result, have traditionally relied on informal governance structures to guide project direction. This type of informal governance has led to long running clashes between miners and developers over questions like:

Who gets to decide what features are added to the project?
How does the project fund future development?
How are disputes within the project resolved?

Our presenter, Luke Powell, is a key member of Decred’s development team. He currently works on Politeia, Decred’s proposal system, as well as serving as a project evangelist, hosting the popular YouTube show “Decred Roundtable,” where he leads innovative discussions with users and the investment community about how Decred has built a governance layer to distinguish itself from other projects.

His talk will explore Decred’s unique approach to governance and how Decred uses a hybrid Proof-of-Work, Proof-of-Stake consensus algorithm to allow decisions to be made in a truly decentralized manner.