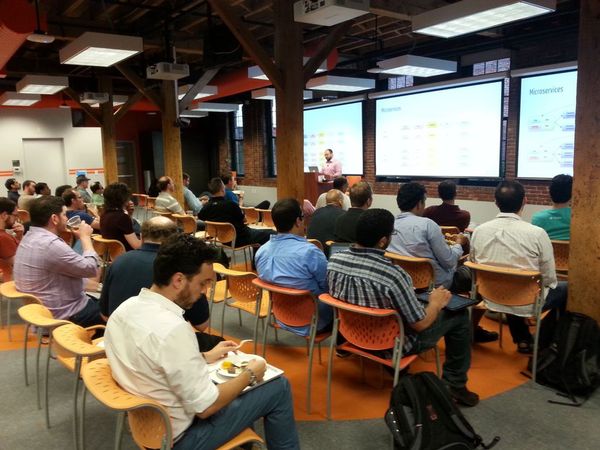 
Microservices is an approach to building software applications and infrastructure. Instead of building a single, monolithic application, individual teams build and iterate on small "microservices". This method was pioneered by companies such as Google, Twitter, Amazon, and Netflix, and is now being widely adopted by many organizations, large and small.

So-called "cloud-native" technologies such as Kubernetes, Prometheus, Docker, and Envoy have gained widespread adoption as companies have embraced microservices.

The purpose of this meetup is to share lessons learned from adopting and deploying microservices. 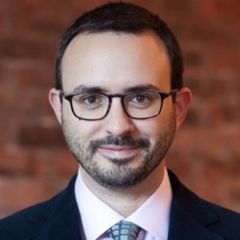 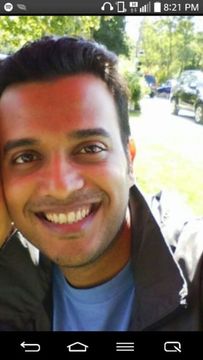 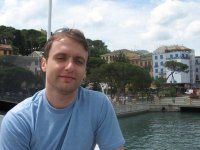 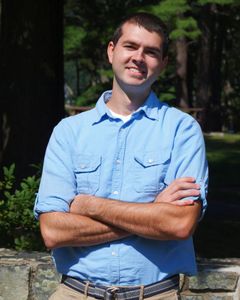 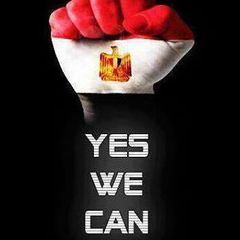 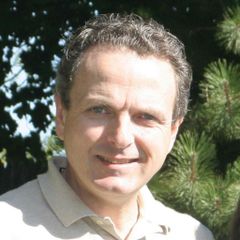 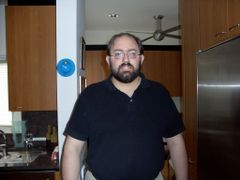 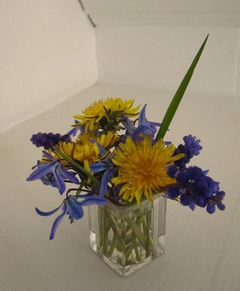 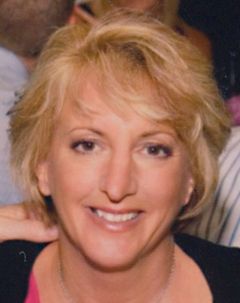 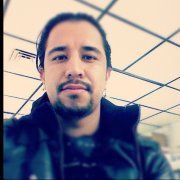 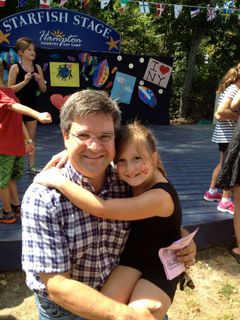 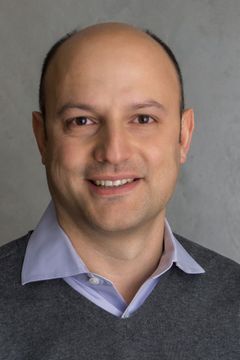