The Merseyside Skeptics Society is a non-profit organisation which aims to develop and support the skeptical community on Merseyside. The society was founded in February 2009 and holds regular events in Liverpool City Centre. The society also publishes three podcasts, Skeptics with a K, InKredulous and Be Reasonable; is behind the 10:23 Campaign and, together with the Greater Manchester Skeptics, organises the QED conference. 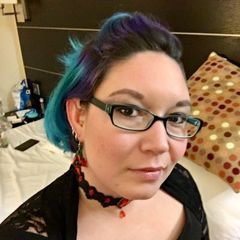 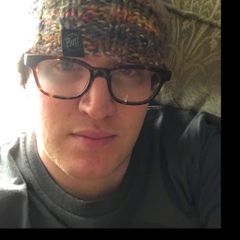 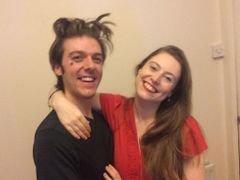 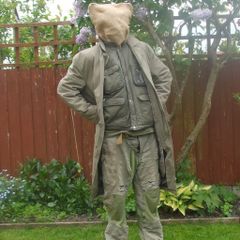 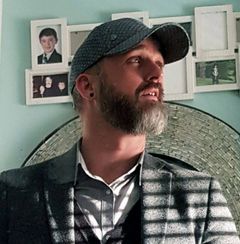 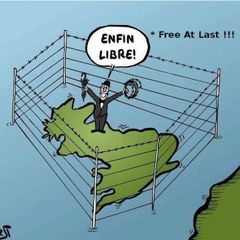 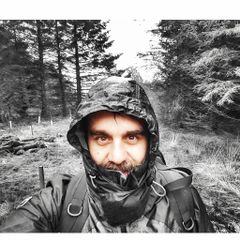 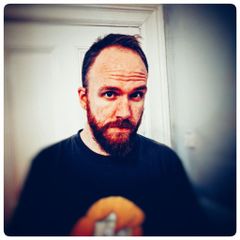 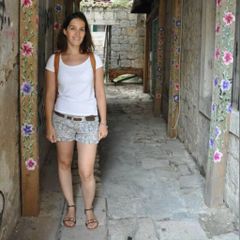 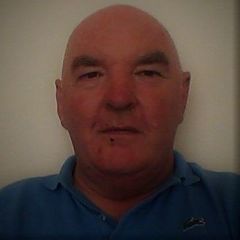 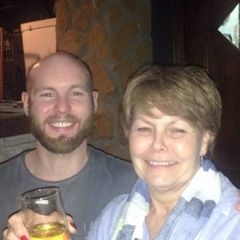 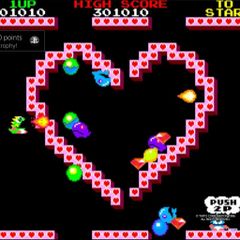 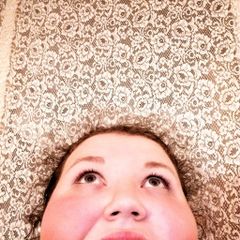