Hosted by
Pawel Bartlomiej D. and 4 others 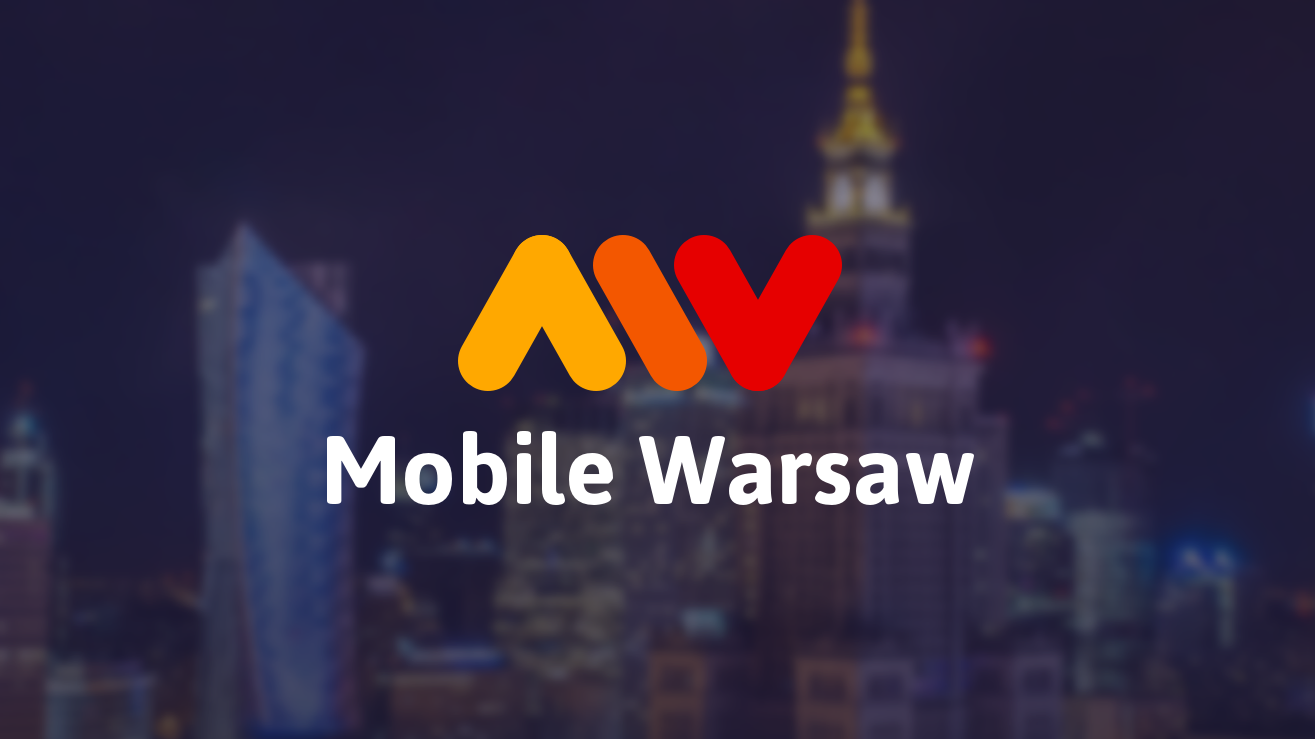 There's gonna be even more time for networking and talking to the fellow developers! 👋

We'll be meeting in our usual spot of Crux cafe, make sure you arrive at the right place! ⌘

After finishing a master in Artificial Intelligence, Niels van Hoorn started developing for iOS in 2009. A bunch freelance work, and some own apps later, he developed the iOS apps of NRC: one of the biggest newspapers of The Netherlands. Now he is working as a product engineer at Framer, a code based design tool. This summer he's organizing Swift Island, an all inclusive experimental conference providing practical experience with WWDC's content.

There has been a lot of interest in Augmented Reality since the release of ARKit. In this live coding talk we will explore the different API’s using SpriteKit and SceneKit to create an AR experience, right on an iPad in Swift Playgrounds.

EL Passion is one of the leading software houses in Poland! Their passionate team specializes in designing and developing stunning web, iOS and Android apps for clients all around the world.

Scandit is a startup from Zurich and San Francisco and has just opened an office in Warsaw. They make the technology that is used on more than 75 million mobile phones to scan barcodes.

Disruptive conference powered by designers and developers.
Get to the core of everyday tech!

Eager to give a talk or a flash talk? Please let us know! Write at [masked]

As always, there'll be free beverages and lots of fellow developers to enjoy them with!