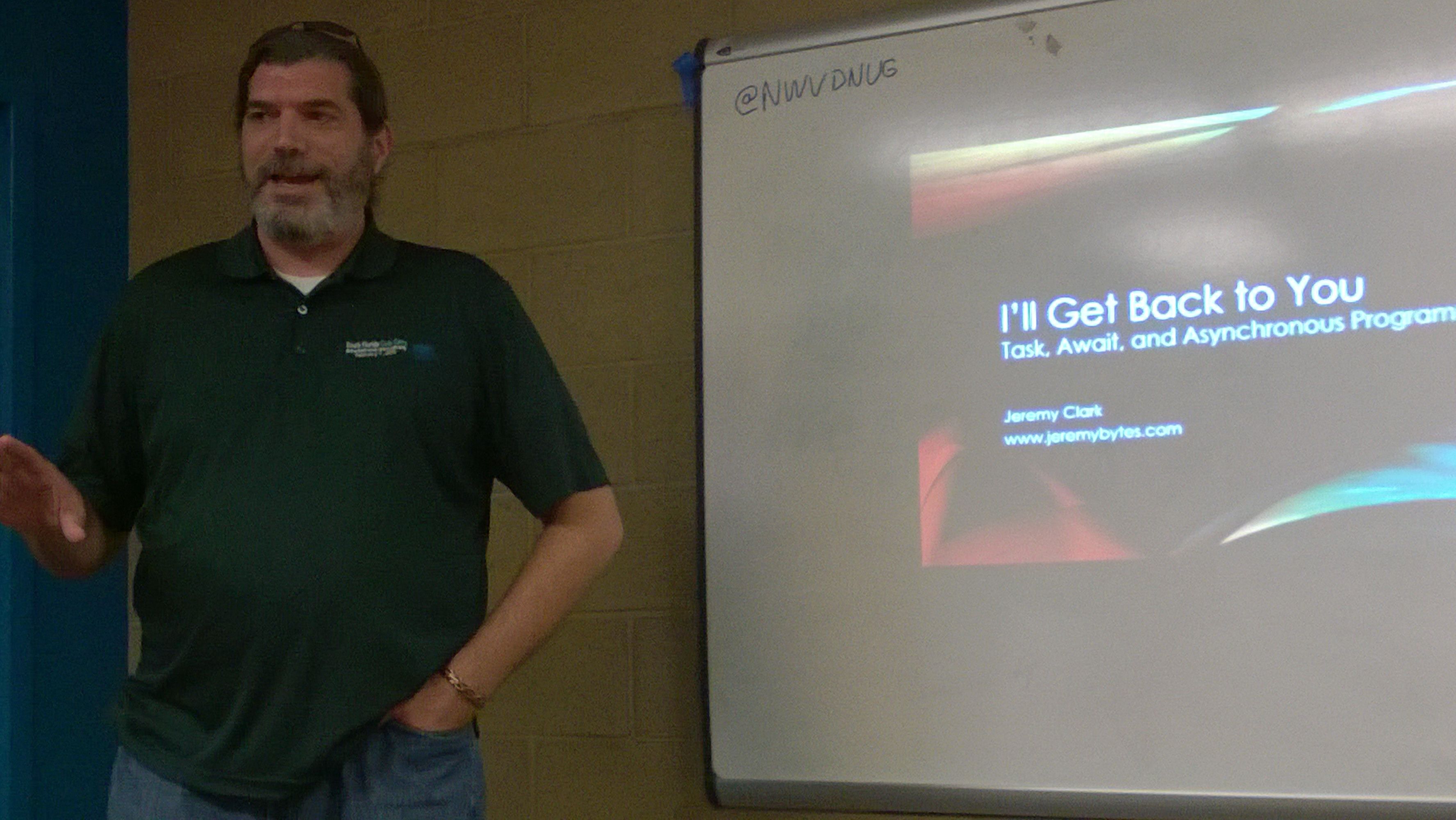 The influential book Design Patterns - Elements of Reusable Object-Oriented Software by the Gang of Four was released way back in 1995, and the patterns named within have had a huge impact within the software development community. In this session, we will demo several sample applications written in C# which implement patterns described in the book, and talk about how and when these patterns would be useful to our projects. We'll discuss why patterns are targets of refactoring, not design. We'll also talk about the three general types of patterns (Creational, Structural, Behavioral) and demo some of the more common types of each (e.g. Abstract Factory, Prototype, Composite, Strategy, etc.). We'll even discuss why patterns such as Adapter and Facade look so similar but are used differently. Come along with us as we learn what patterns are, why they're useful, and how to spot them.

Matthew is a dad, a blogger, a nerd, and a lead software developer for U-Haul International out of Phoenix, in roughly that order. He's been developing on the Microsoft/.NET stack for almost 10 years and loving every minute of it. He writes a blog called Exception Not Found, where he attempts to be funny, useful, and insightful, sometimes even managing all at the same time. Weird, right? You can reach Matthew on Twitter @ExceptionFound (http://twitter.com/ExceptionFound).