How to Thrive as a Freelancer in Denver 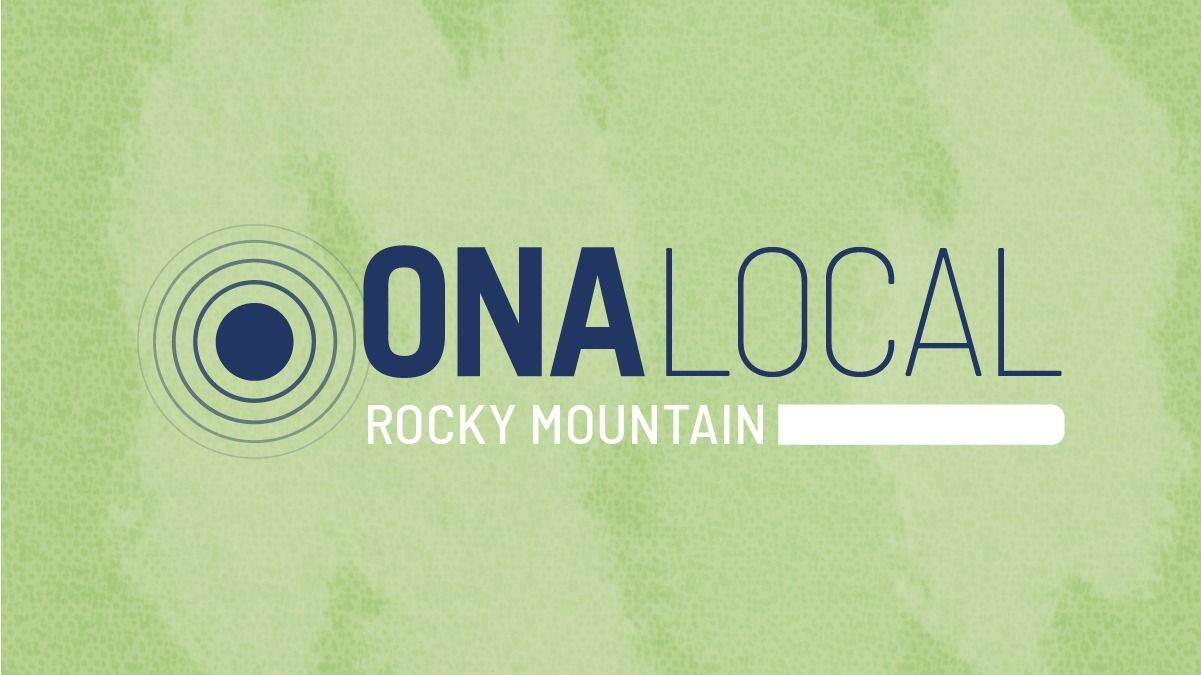 The Online News Association's local Rocky Mountains chapter and the Denver Press Club will host a series panels this year on how to work and thrive as an editorial freelancer in Colorado. Join us Aug. 6 from 6-7:30 p.m. for our first panel discussion. Panelists include:

Ray Rinaldi, a former Denver Post arts critic whose work has appeared in the New York Times and other publications.

Rachel Woolf, who has been published by the New York Times, CNN, Bloomberg and the Washington Post, among others

Kaitlin Benz, a former audio producer for Reveal who has also done work for National Geographic and Slate, among other national news outlets.

We will explore how to go about as a freelancer who relies on editorial work. What's the market like for freelance work in Colorado? Should you be a generalist or a specialist? How can you best pitch editors? Where do you look for potential clients? Do you need to do work outside of editorial? This event is free to members of the Denver Press Club and the Online News Association.