Hey you! Thanks for checking out our fun little running group. Though we're called "Peninsula Trail Running", we are comprised of runners from all over the bay area, and even have members who live overseas. We are a pretty diverse group of runners of varying distance preferences and speeds: from 3-mile beginning trail runners to experienced ultramarathoners. Some of us race a few times a year, while most of us hardly race at all. We have regular members in their early 20s and some in their late 50s. A good number of us are in our late 30s-early 40s. Some of our runs are super chill, while some are pretty intense. We're mostly a social run group full of people who love nature, talking, and doing lots of eating. We explore trails all over the Bay Area, but here's our typical schedule: Wednesday evenings (Wunderlich Park in Woodside during Spring/Summer, and Westwind Barn in Los Altos during Fall/Winter), Thursday evenings (at Rancho San Antonio in the Spring/Summer), and some sort of longer run during the weekends year around. If any of the above sounds interesting to you, feel free to come on out to a run.

Looking forward to see you on a trail run soon!

Back for its fourth year, the Trans-Peninsula Run covers the entire width of the mid-peninsula from the Bay's waters to the Pacific Ocean's waves. Keeping to back roads and trails wherever possible, the route begins along the Bay Trail in Foster City, crosses through Belmont and Water Dog Park, climbs into the hilly forests of Huddart Park and Purisima Creek Open Space, and finishes on the beach in Half Moon Bay. We’ll enjoy some awesome scenery and gain bragging rights for crossing completely over a major geographical feature. What could be more fun? This is not a race - it's a group run of 26.2 miles with about 4000 ft of climbing, through a mix of suburban neighborhoods, shady forests, twisty trails, and quiet country lanes. Group size is capped at 25. We'll run together at an easy pace, averaging about 10-11 minutes per mile over hilly terrain with occasional breaks to rest and regroup. You don’t need to be super fast, but you do need the stamina to handle the distance and the climbs without holding back the group. We will run strung-out with at least 10 feet between each runner (unless it's somebody you live with) to minimize risk of COVID-19 transmission. And the same spacing whenever we stop to regroup. A map of the marathon route is here: https://drive.google.com/open?id=1G-0uR8tLD9NyclWmlnxYlBj72XVctkGp&usp=sharing NEW HALF-MARATHON OPTION: The half marathon starts at Zwierlein picnic area in Huddart Park, and follows the second half of the marathon route for 13.1 miles to the beach in Half Moon Bay. Half-marathoners should meet at Zwierlein at 10:15 to await the incoming marathon group. Water and bathrooms are available at the start in Foster City, as well as many other places in the first half. The last water stop is in Huddart Park at the half-way point. There is no water during the marathon's second half (the half-marathon route), so you'll need to carry enough water for the final 13 miles. After dipping our toes into the ocean at the beach, we’ll look for take-out lunch in downtown Half Moon Bay, and eat outdoors. Don’t forget to bring some money for lunch and maybe a spare shirt and a towel. THIS IS A FREE EVENT. There's no charge to participate, and in exchange you get nothing. There are no aid stations, no traffic controls, no timing, no t-shirts, no medals, and no transportation. There's just a route on a map, and a bunch of other crazy people running with you. YOU ARE RESPONSIBLE FOR YOUR OWN POST-RUN TRANSPORTATION. Interested runners will arrange their own post-run ride home. Due to COVID-19 we will not be organizing carpools this year. It's recommended you don't share a car with anyone you don't live with. 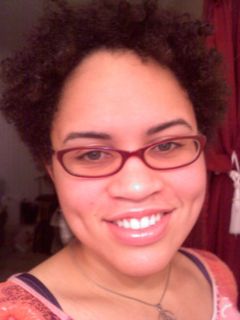 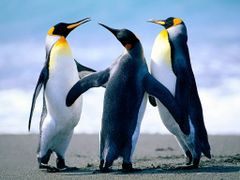 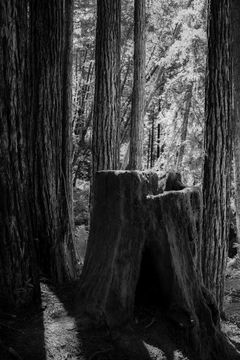 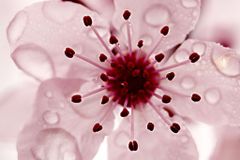 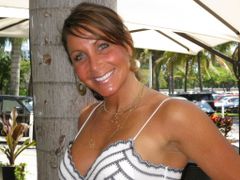 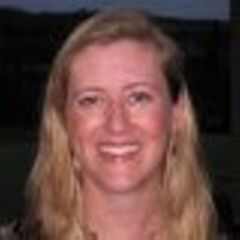 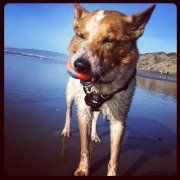 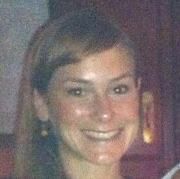 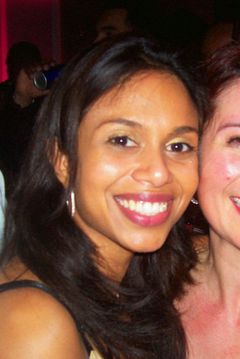 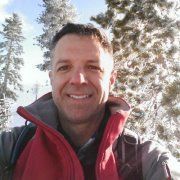 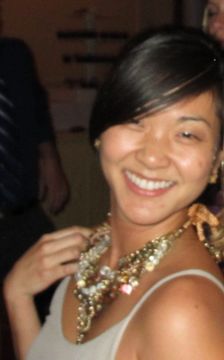 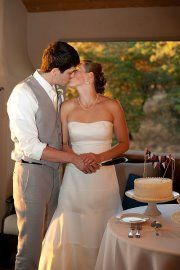 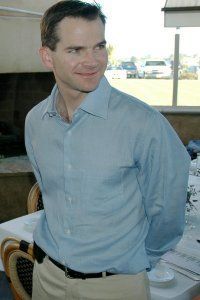