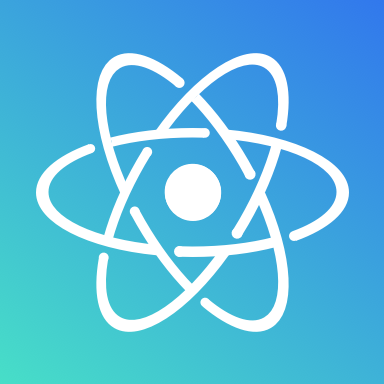 IMPORTANT: Please remember to bring your photo ID. Your registered name on Meetup must match your ID for admission. To get the address of the event please fill in your name here:

It's a challenge deploying an app that runs on a wide variety of form factors, from mobile to living room and web. To deliver a video experience that is consistent and easily maintainable, Crunchyroll has been building a video framework in React Native that uses a single code base on all platforms. We'll be sharing the lessons we've learned in developing cross platform components and using themes & layouts to customize them for each platform. We'll look at the building blocks for the video framework, using configuration and event lifecycles to make the framework extensible by other integrators. And we'll be talking about how to use redux sagas to represent the business logic that powers video playback. Combining these together we've created a video framework that can serve the needs of millions of customers and those of other video providers as well.

Maxwell has broad video and mobile experience at various startups in California including Heighten, which was acquired by Linkedin, and GoChip, which was backed by General Motors Ventures. He is a former maintainer of the react-native-video library.

React navigation is the most popular library used for navigation in react native apps. Though it has support for deep links there are quite a few glaring limitations with their library. I’ll go over what we built at Volta to overcome these shortcomings and how to build navigation with flexibility and future-proofing in mind.

Stefan Martin has worked in a variety of startups in San Francisco and has worked at nearly every level in the technical stack. For the past two years he’s worked at an electric vehicle charging company called Volta helping scale the mobile team and build a robust and reliable app for EV drivers.

Just about everybody would agree that writing good unit tests results in a better codebase; the act of writing the tests helps make sure that edge cases are covered and that code is written in clean, testable pieces, and down the line, they can catch regressions. In this talk, I'll introduce the Jest testing library and then use it to get one hundred percent test coverage on an example component. Along the way we will talk about async testing, mocks, and spies, and discuss how to build your test suites so that the results are still meaningful next week and beyond.

Milli is a software engineer at Skillz where she has been working with React Native in a large-scale production app for close to two years. She also has experience building and maintaining an automated testing framework.