5Rhythms is a movement meditation practice devised by Gabrielle Roth in the late 1970s. It draws from indigenous and world traditions using tenets of shamanistic, ecstatic, mystical and eastern philosophy. It also draws from Gestalt therapy, the human potential movement and transpersonal psychology. Fundamental to the practice is the idea that everything is energy, and moves in waves, patterns and rhythms.

Roth described the practice as a soul journey, and says that by moving the body, releasing the heart, and freeing the mind, one can connect to the essence of the soul, the source of inspiration in which an individual has unlimited possibility and potential. 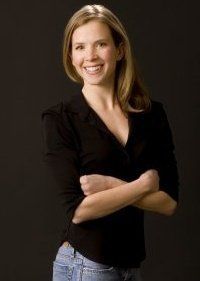 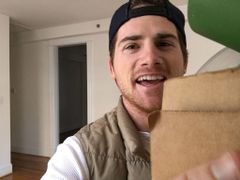 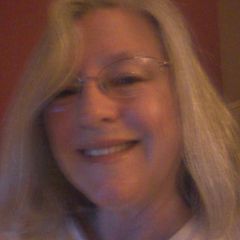 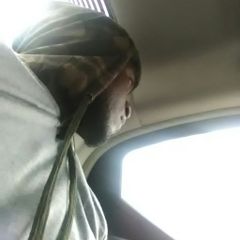 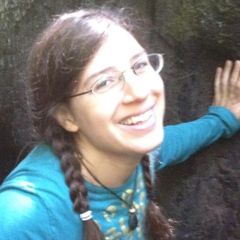 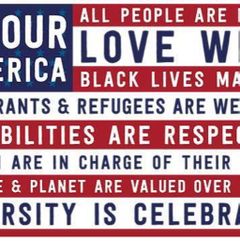 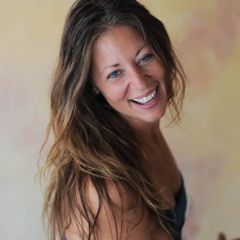 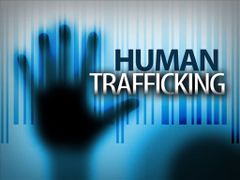