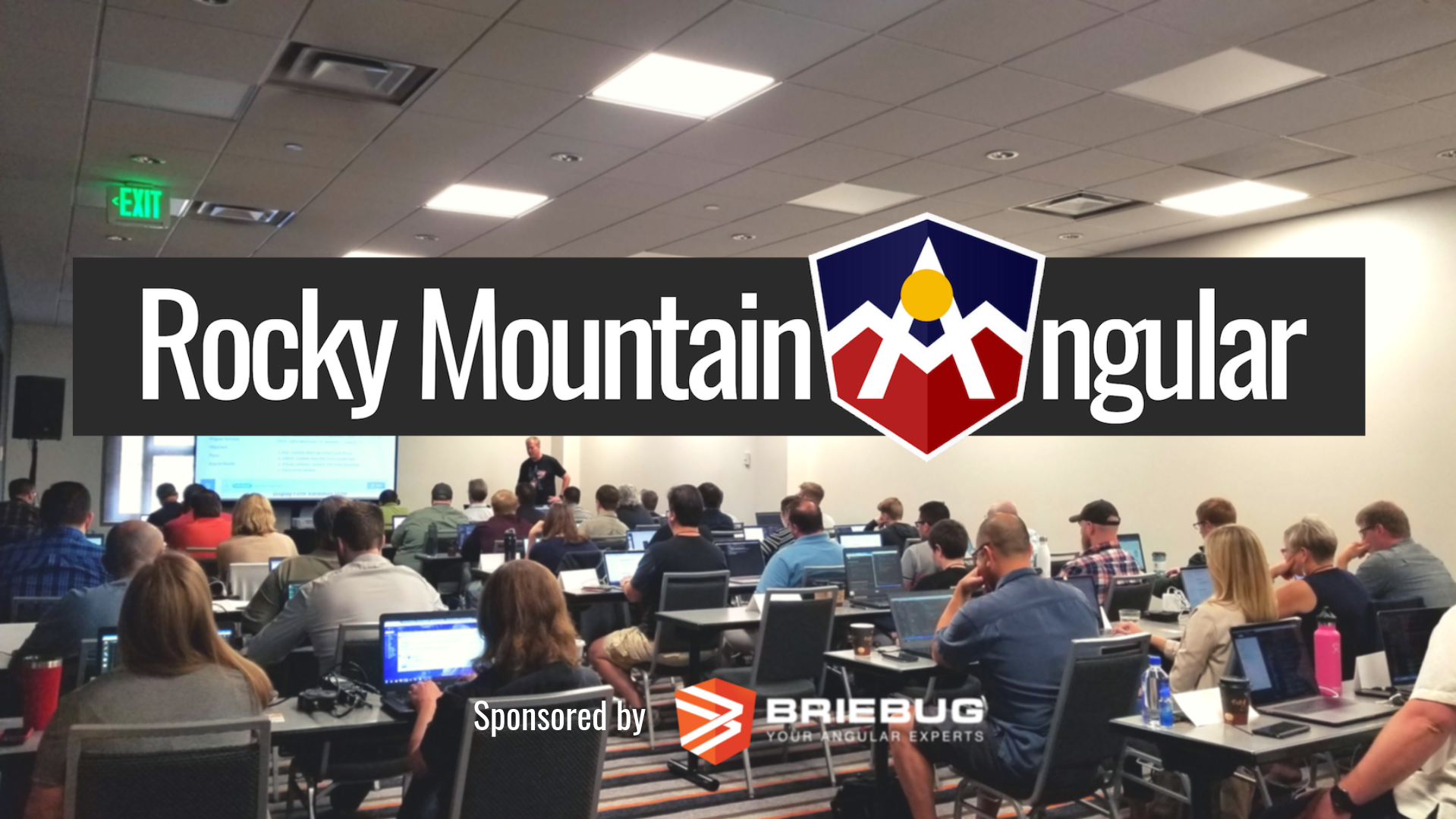 Testing if often thought off as having no obvious ROI, not worth the effort, or too difficult to maintain. Developers just want to build right? Yet companies often spend their resources manually verifying that features "still work" after every release. When it comes to testing, the DRY principal applies too. If you're repeatedly testing something it's time to automate it.

It's also common for applications to reach a level of maturity where introducing new features simultaneously introduces new bugs. We've all experienced, or written ;), a file that no one wants to touch. While a discussion for refactoring is in order, you should also consider writing tests around it’s expected functionality so that you can confidently make changes without the fear introducing more bugs.

Building applications for the modern web can be complicated and there are so many different approaches out there. Everyone seems to be talking about using NgRx to solve all of their problems, but maybe I'm not ready for that. The idea of writing actions, reducers, effects, and selectors seems like too much work for me right now; there has to be some middle ground that I can start with! Come learn tips and techniques on how find some middle ground.

• Kevin Schuchard is a Senior developer and avid cyclist from Nashville, TN. When he’s not spending time with his wife and son, he can be found cycling through the mountains of Colorado.

• Jesse Sanders is the founder and CEO of BrieBug and a Google Developer Expert (GDE) in Angular and Web Technologies. He regularly speaks around the world on Angular and related web technologies to inform and inspire developers on how to build the next generation of web applications. He regularly teaches workshops on Angular fundamentals, NgRx, and advanced Angular topics. He specializes in architecting systems using Angular for enterprise clients to help them achieve their goals. When not working, he enjoys spending time with his children, biking, skiing/snowboarding, hiking, and training for triathlons. You can follow him on twitter - @JesseS_BrieBug