If You Are Tired of Yelling at the TV...You Have Come to the Right Place!

Join us, we are making a difference. By joining you too will feel better by getting involved, out the door and meeting other Patriot citizens in our St Petersburg, Pinellas County areas.

You are not alone in your concern for the future of our country.

It starts with Pinellas County.

We focus our efforts where we can make a difference...in Pinellas County.

In 2016 Americans have now said "Enough!" and demanded a new direction. We must also deliver that message locally.

We Promote the causes of fiscal responsibility, constitutionally limited government, and free markets in Pinellas County through activism in county affairs. We are effective.

We are the group that organized and formed the PAC "No Tax for Tracks" in 2014 which went on to defeat the county referendum "Greenlight Pinellas" at the ballot box by 62-38%, the multi-billion dollar light rail scheme developed by Progressive to take control of Pinellas County.

Let's work together on more tough critical issues affecting our local community and find new Elected Officials that will actually solve the problems and quit wasting our money, our children's future security and our standard of living!

Join Us Now to Make a Difference!

South Pinellas 912 welcomes any press inquiries by credentialed members of the media.

After a hard fought Pinellas Primary by our Conservative Candidates, these winners now march on to November to face the sitting incumbents, who enjoy the trappings of their office to gain re-election: Congressman Charlie Crist (D), County Commissioner Janet Long (D) and County Commissioner Charlie Justice (D). Locally, the two opportunities to kick out Democrats Janet Long and Charlie Justice will flip the 7 member Pinellas County Commission back to Republican rule after long 8 years. On the National scene,helping rock solid Conservative Anna Paulina Luna defeat Congressman Charlie Crist will serve to dump this DC puppet, while at the same time help flip the House of Representatives to Republican to assist President Trump in his second term! Go Here to see our Call to Action to help $ these candidates and links: http://thecandidatescorner.com/candidates_2020%20pre%20general%20election%20fundraiser.html READ ON to LEARN MORE County Commissioner Janet Long (D) is challenged by Larry Ahern (R) Janet Long is at the top of the list of the leftists in power in our county. She has done more to damage our freedoms and choice through her arrogance and bully manner than most others. (think Nancy Pelosi). We must defeat Janet Long. When she first took office in 2012, she stated repeatedly she would only stay in office two terms; 8 years. Time is up! Lets show her the door and end her reign. County Commissioner Charlie Justice (D) challenged by Tammy Vasquez (R) In stark contrast to the Activism of Janet Long, Commissioner Charlie Justice doesn't do much but go along with the far Left County Commissioners and County Administrator to advance their leftist agenda and hold the seat. He too is promoting the Central Avenue BRT and sits on the PSTA Board. He is a "yes" vote for every far left item. Supervisor of Elections Julie Marcus is a MUST WIN Holding on to Republican control of the all important Pinellas Supervisor of Elections Office does not need to be explained! Republican Julie Marcus, sitting Supervisor of Elections, needs your help to beat the challenger from the Democrats! Do I need to stress the importance of who controls and counts ballots, I don't think so. Stephanie Meyer for School Board at large seat District 1 a MUST WIN Stephanie, a first time candidate, is a teacher at a local Christian Elementary school. She represents the only Conservative candidate in this two person race. She faces Laura Hine, who is a progressive that is in agreement with leftists on radical curriculum our children should be exposed to in our government schools. While we have other important races that will be on our Pinellas ballot in November, these races are the ones we have identified as MUST WIN. God Bless America, and God Bless our President and these candidates. Go Here to see our Call to Action for these candidates and links: http://thecandidatescorner.com/candidates_2020%20pre%20general%20election%20fundraiser.html 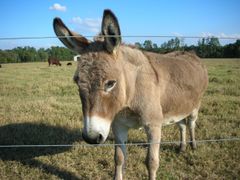 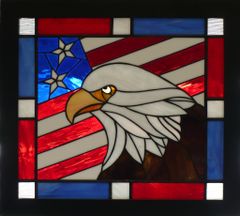 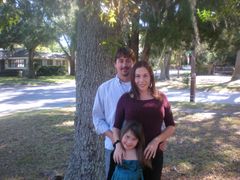 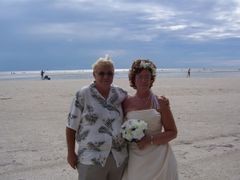 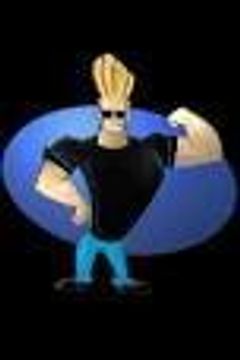 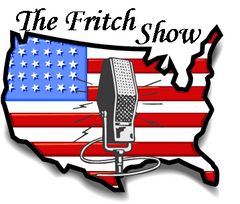