Blockchains: From crypto-currencies to data-driven smart-economies 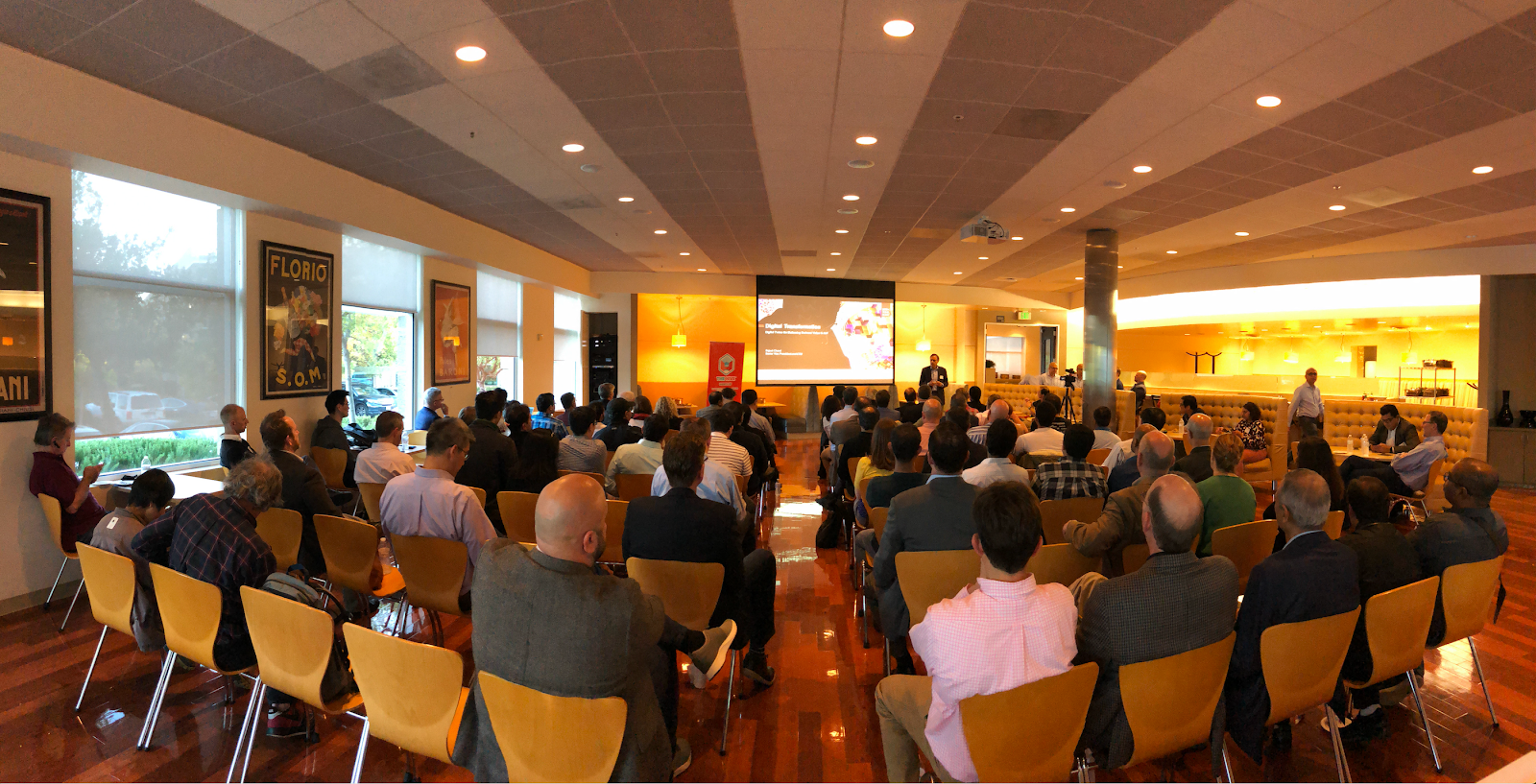 Blockchain is a cryptographic platform that is taking the world of FinTech by a storm, since its inception in 2009 through the digital currency bitcoin. Blockchains solve the problems of trust, verifiability and accountability for transactions in today’s Internet-based hyper-connected world. This is achieved by pitting the adversary against the aggregated computational power of a decentralized P2P network of nodes, Bitcoin being the largest with more horsepower than all super-computers of the world put together. While Bitcoin is an efficient, fast and resilient global payment network today, the underlying Blockchain technology has the foundations for supporting other forms of transactions like contracts, information processing and secure communication. Blockchains can automate and scale trust & verifiability for these transactions, and turn them in smart-transactions defined by data-driven intelligence and real-time responsiveness.

This ambitious vision has created a community of startups, large financial institutions and technology leaders tackling the challenges of applying blockchain technologies to disrupt processes & systems foundational to today’s global financing, economy and trade. There are concerns around the viability of blockchain technology independent of Bitcoin network’s large compute capacity. The framework of blockchain-based trust and verifiability needs to evolve independent of the context of the transaction (payments, contracts and beyond) in order to share the back-end compute network. The cost and complexity of development has to become reachable for fostering mainstream adoption. Policy-setting needs to get very nuanced about technology decisions that deeply impact economic behavior of the participants. Finally, interoperability between different implementations of blockchains is necessary to weave a global smart-economy based on data-driven intelligence.

In this event, our expert panel will analyze the future of Bitcoin and blockchain technology in the quest for creating data-driven smart-economies for the connected world.

Peter Kirby is the Chief Executive Officer of Factom, the first usable blockchain technology to solve real world business problems by providing an unalterable record keeping system. A pioneer in his field, Peter works with leaders in financial services, government and law to address the most complex data security issues around the globe.

A seasoned entrepreneur, Peter has spent the past 15 years involved in numerous successful early-stage tech companies and possesses a deep knowledge of business development and community-based marketing in the technology sector. His ventures have ranged from neurological supplements and investment financing to commercial development and real estate. As a leader in the blockchain space, Peter has led multi-million dollar operations and was the driving force behind delivering major products to market.

Ted Rogers serves as President of Xapo, a global bitcoin platform. He has worked in the financial services industry for over 15 years.

Prior to Xapo, Ted co-founded and served as a General Partner for Arpex Capital, an international investment firm based in Sao Paulo, Brazil with a focus on payments and financial services.

Prior to Arpex, Ted worked in corporate finance and venture capital for FBR Group and in business affairs for America Online.

Bill is the CEO and and driving force behind Abra. Abra enables real money to be stored digitally, directly on any smartphone, transferred to any phone number in the world and then transferred back to cash using a global network of shared smartphones acting as human-ATM machines, called “Abra Tellers." Bill is very active in the Bitcoin community acting as an advisor to half a dozen companies in the space and has done extensive work in the areas of smart contracts, PKI/certificate authority design as well as key escrow, digital money and trading system design. Bill is known as having given the first-ever TED talk on Bitcoin in 2012. He has also consulted to federal and international regulators on the impact of digital currencies and decentralized transaction systems.

Ms. Gallippi is the Founder and Executive Director of the BitGive Foundation, which was established in mid-2013 and is the first Bitcoin 501 (c)(3) nonprofit. BitGive has built partnerships and raised funds with large nonprofits including Save the Children, The Water Project, TECHO, and Medic Mobile. BitGive recently announced its Bitcoin Charity 2.0 Initiative, which includes a variety of projects aimed at leveraging Bitcoin and blockchain technology to benefit charitable organizations worldwide.

6:45-7:00pm: Introduction to The Hive and Coinalytics - Is Blockchain the next frontier of Big Data?