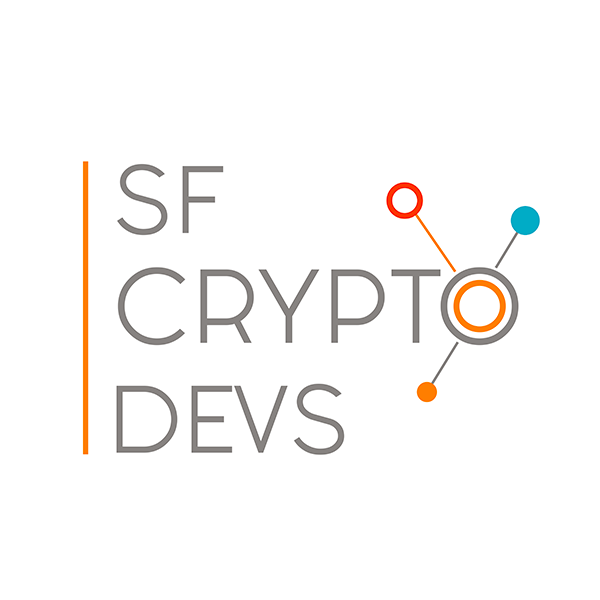 The Main Event (LIMITED TO 50 ENGINEERS):

SF Cryptocurrency Devs is an engineers-only developer meetup for blockchain engineers seeking to learn about the innovation surrounding new and emerging applications of cryptography to digital currencies.

John Pacific (aka tux) is back! Tux will discuss NuCypher's Genesis Release and how to build end-to-end encrypted applications using proxy re-encryption. He'll also touch on the research NuCypher has been doing on fully homomorphic encryption (FHE), what we've released so far, and what's on the horizon.