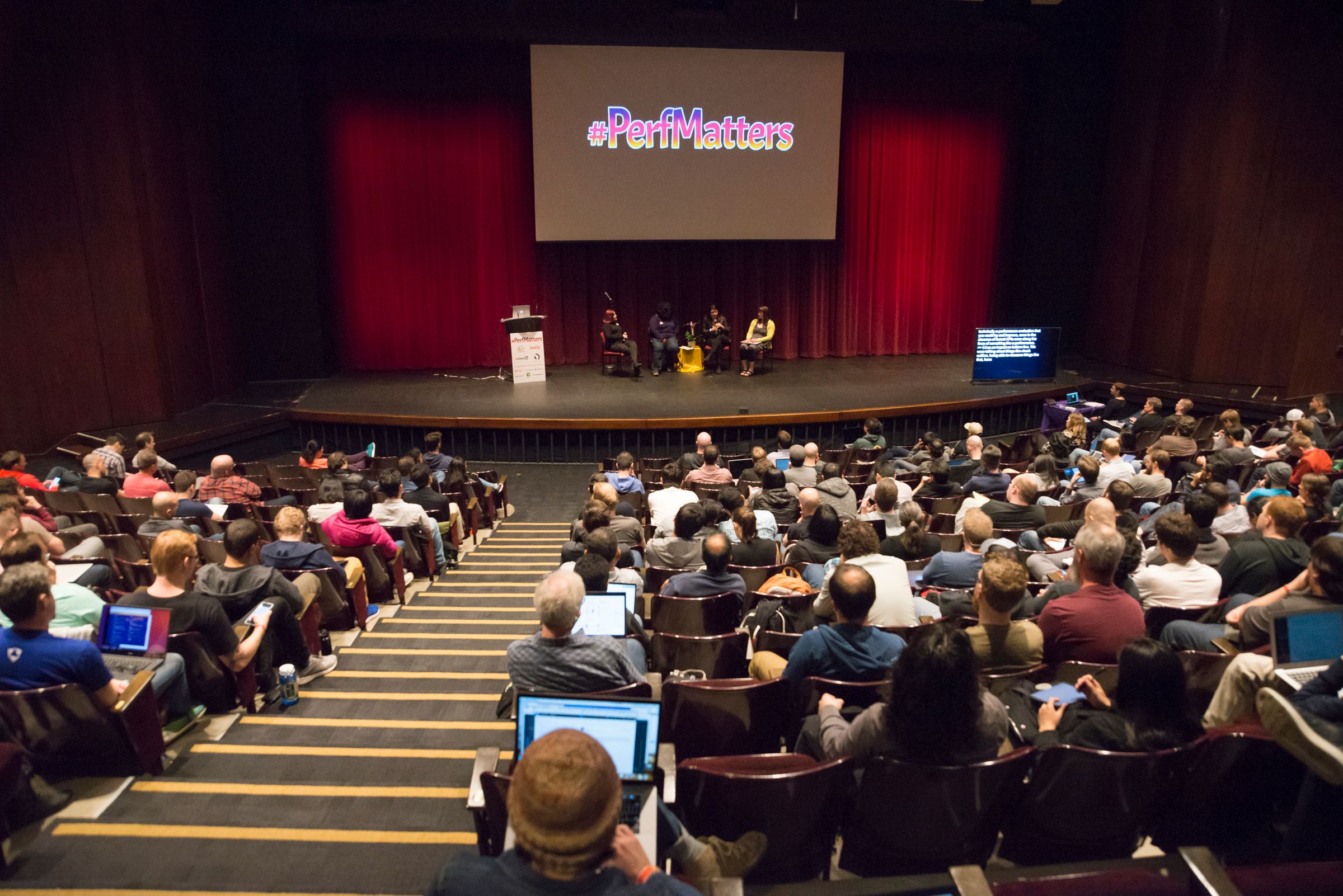 How many photo carousels have you built? Date pickers? Dynamic tables and charts? Wouldn't it be great if there was a way to make these custom elements encapsulated and reusable? Welcome to Web Components! The building blocks are well known: HTML templates, custom elements, HTML imports, and shadow DOM. It's fairly easy to build simple examples. But what happens when performance degrades? Join this discussion of the synchronous and asynchronous nature of web components, and how they can impact the rendering of the entire page.

Steve is Chief Performance Officer at Fastly (http://www.fastly.com/) developing web performance services. He previously served as Google’s Head Performance Engineer and Chief Performance Yahoo!. Prior to that Steve worked at General Magic, WhoWhere?, and Lycos, and co-founded Helix Systems and CoolSync. Steve is the author of High Performance Web Sites (http://www.amazon.com/gp/product/0596529309?ie=UTF8&tag=stevsoud-20&linkCode=as2&camp=1789&creative=9325&creativeASIN=0596529309) and Even Faster Web Sites (http://www.amazon.com/gp/product/0596522304?ie=UTF8&tag=stevsoud-20&linkCode=as2&camp=1789&creative=9325&creativeASIN=0596522304). He is the creator of many performance tools and services including YSlow (http://developer.yahoo.com/yslow/), the HTTP Archive (http://httparchive.org/), Cuzillion (http://cuzillion.com/), Jdrop (http://jdrop.org/), ControlJS (http://stevesouders.com/controljs/), and Browserscope (http://www.browserscope.org/). He serves as co-chair of Velocity (http://velocityconf.com/), the web performance and operations conference from O’Reilly, and is co-founder of the Firebug Working Group (http://getfirebug.com/). He taught CS193H: High Performance Web Sites (http://cs193h.stanford.edu/) at Stanford.

The event is hosted at Fastly on Tuesday, April 29th, 2014 at 7:00PM. Doors open at 6:30PM. Food and drinks will be provided by our sponsor Fastly (thanks guys!). Fastly is located on the 1st floor at 501 Folsom Street in San Francisco. Look for the brick building at the corner of 1st and Folsom. You'll find the entrance on First St - look for the red logo on the door.

Fastly (http://www.fastly.com/) - Fastly is a developer-friendly, Varnish-based CDN that speeds up your site by delivering static, dynamic, and streaming content with the lowest recorded latency. We've built our network for the future with 10Gb Ethernet, multi-core CPUs, and all Solid State Drives (SSDs), and our transparent real-time and historical analytics dashboard provides critical performance insights. Our customers, including Github, New Relic, Etsy,Twitter, Shazam, Shopify, Wanelo, Wayfair, and Yammer, trust Fastly to accelerate their business.