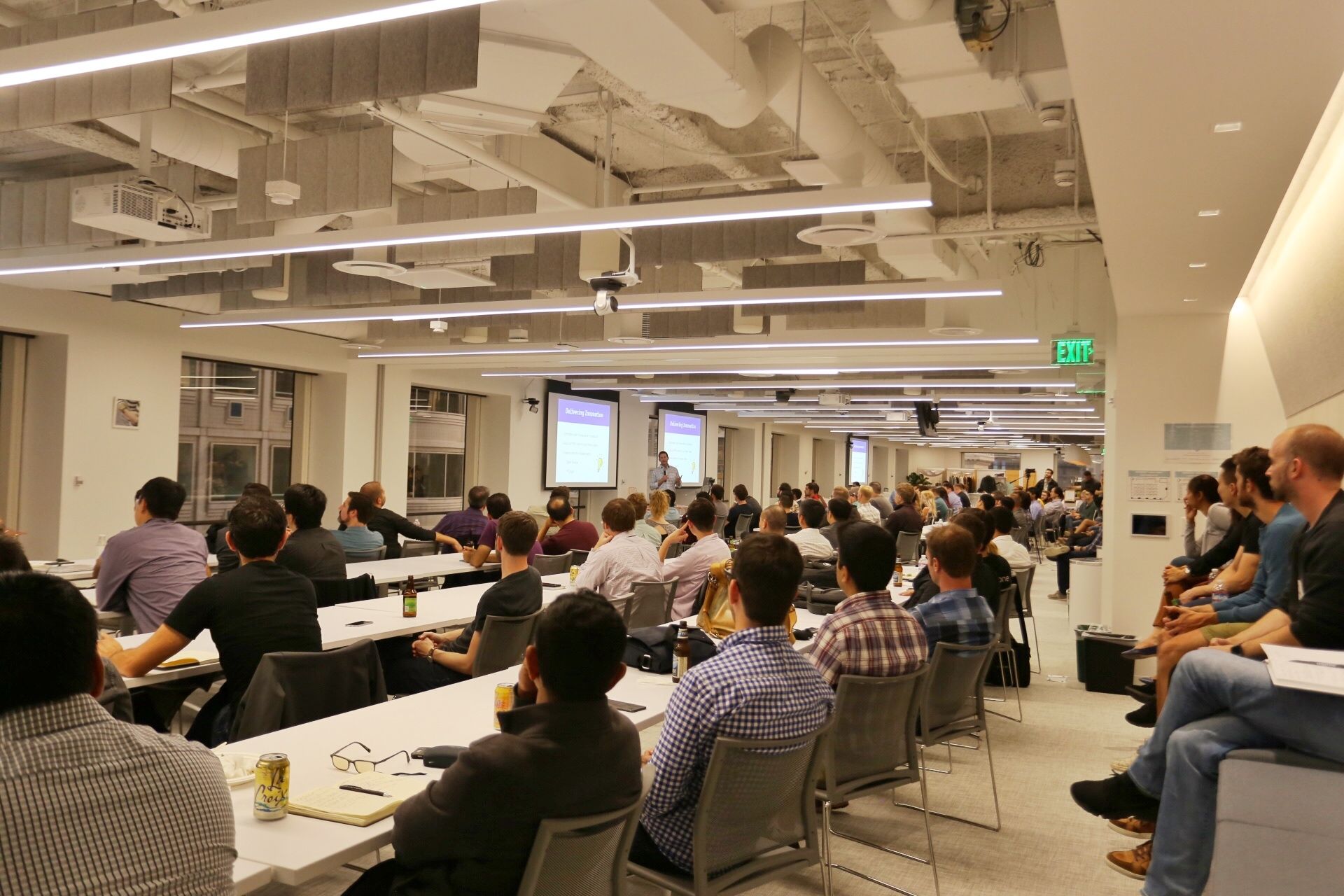 KEYNOTE: Distributed teams - it's the future

In this talk, Jason will share best practices, tips and tricks as well as what to look for in people and how to organize and scale the teams etc

As VP of Engineering, Firefox Dave Camp leads the global team of engineers that build, test and ship the Firefox family of products and services. He’s responsible for making sure everything is on time and high quality.

Dave joined Mozilla in 2006 to work on Gecko, building networking and security features and was a contributor to the release of Firefox 3. After a short stint at a small startup, he came back to join the Firefox Developer Tools team. He led the Developer Tools team through its first major release and the introduction of its mobile inspection tools, including remote debugging and responsive design visualization tools.

Prior to joining Mozilla Dave worked at Ximian and maintained Nautilus, the central file manager for GNOME, the most popular desktop environment for Linux. He also served on the GNOME Foundation’s board of directors.

Jason Warner is GitHub’s Senior Vice President of Technology, where he oversees our Engineering, Product, Product Design, and Security Teams. Jason has played an integral role in building GitHub’s product roadmap to fit the needs of developers around the world.

Prior to joining GitHub in 2017, Jason was Vice President of Engineering at Heroku. Before Heroku, Jason oversaw product engineering for Ubuntu Desktop and Ubuntu Phone at Canonical.

Jason is passionate about building technologies that bring people together, and he’s an active speaker, writer, and advisor.

Wade Foster is the CEO and co-founder of Zapier, a workflow automation tool used by over a million people to connect the work apps they use every day. Prior to Zapier, Wade worked as a customer development lead for The Idea Works, Inc. in Missouri. He is an alumnus of Y Combinator and has degrees in industrial engineering and business administration from the University of Missouri-Columbia.

Dana Lawson is Vice President of Engineering responsible for leading 25+ engineers as part of our platform engineering group covering DevOps, site reliability, and data services, in addition to the core product shared services. She has nearly 20 years of experience as a systems engineer and has technical skills spanning multiple disciplines.

Throughout her career, she has led many different teams and worn many hats to complement a product’s lifecycle. With a true passion for people, she brings this mix of technology and fun to her leadership style.

At Aconex, Tim has built an engineering team across 4 regions in 8 offices of about 200 people and growing. Their offices are distributed, and within regions, some of our teams are themselves distributed.