Hello Madison! Are you a lit lover with a penchant for "fringe" subject matter? I'm talking about the darkly humorous, the peculiar, the subtly sardonic. Do phrases like "future noir" and "dystopian fantasy" pique your interest? Maybe you're not an established bibliophile, but looking to expand your love of Blade Runner and Star Trek to a new medium? Join this book club, devoted to all things weird! Some of the authors I'm hoping to cover include:

1. Fee for attendance is $1 per meeting, which goes toward the $20/month Meetup charge.

3. We're a really diverse group, and inclusivity is essential. No discriminatory remarks on the basis of race, nationality, gender, sexuality or religion will be tolerated at our meetings or in our discussion/comment threads. Because fundamentally good people can and do say hurtful things without realizing it, you may be permitted one social snafu in this regard. If I or another member (respectfully) call you out on inappropriate behavior and you're willing to learn from the experience, you will be welcomed back. If you respond defensively or the behavior continues, you will not be welcomed back. Conversely, if you end up on the receiving end of hurtful comments and I don't catch it, please bring it to my attention. You have a right to feel comfortable in our group, and I (Dana) have a responsibility to ensure that you do.

Gods meddle in the fates of men, men play with the fates of gods, and a pretender must be cast down from the throne in this breathtaking first fantasy novel from Ann Leckie, New York Times bestselling author and winner of the Hugo, Nebula, and Arthur C. Clarke Awards. For centuries, the kingdom of Iraden has been protected by the god known as the Raven. He watches over his territory from atop a tower in the powerful port of Vastai. His will is enacted through the Raven's Lease, a human ruler chosen by the god himself. His magic is sustained via the blood sacrifice that every Lease must offer. And under the Raven's watch, the city flourishes. But the power of the Raven is weakening. A usurper has claimed the throne. The kingdom borders are tested by invaders who long for the prosperity that Vastai boasts. And they have made their own alliances with other gods. It is into this unrest that the warrior Eolo--aide to Mawat, the true Lease--arrives. And in seeking to help Mawat reclaim his city, Eolo discovers that the Raven's Tower holds a secret. Its foundations conceal a dark history that has been waiting to reveal itself...and to set in motion a chain of events that could destroy Iraden forever. Passcode for Zoom: 4Ywz6x

In the American Southwest, Nevada, Arizona, and California skirmish for dwindling shares of the Colorado River. Into the fray steps Angel Velasquez, leg-breaker, assassin, and spy. A Las Vegas water knife, Angel "cuts" water for his boss, Catherine Case, ensuring that her luxurious developments can bloom in the desert, so the rich can stay wet while the poor get dust. When rumors of a game-changing water source surface in drought-ravaged Phoenix, it seems California is making a play to monopolize the life-giving flow of the river, and Angel is sent to investigate. There, he encounters Lucy Monroe, a drought-hardened journalist, and Maria Villarosa, a young refugee who survives by her wits in a city that despises everything she represents. For Angel, Lucy, and Maria, time is running out and their only hope for survival rests in each other’s hands. But when water is more valuable than gold, alliances shift like sand, and the only thing for certain is that someone will have to bleed if anyone hopes to drink. Passcode for Zoom: 4Ywz6x

Zoom Passcode: 4Ywz6x Greece in the age of heroes. Patroclus, an awkward young prince, has been exiled to the court of King Peleus and his perfect son Achilles. By all rights their paths should never cross, but Achilles takes the shamed prince as his friend, and as they grow into young men skilled in the arts of war and medicine their bond blossoms into something deeper - despite the displeasure of Achilles' mother Thetis, a cruel sea goddess. But then word comes that Helen of Sparta has been kidnapped. Torn between love and fear for his friend, Patroclus journeys with Achilles to Troy, little knowing that the years that follow will test everything they hold dear. Profoundly moving and breathtakingly original, this rendering of the epic Trojan War is a dazzling feat of the imagination, a devastating love story, and an almighty battle between gods and kings, peace and glory, immortal fame and the human heart.

See all
Connie J. A. 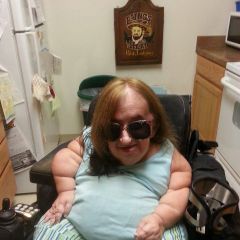 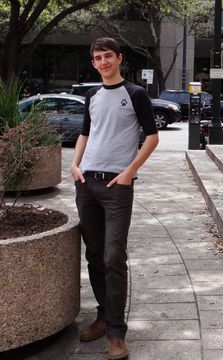 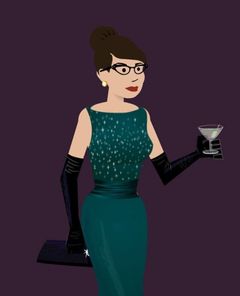 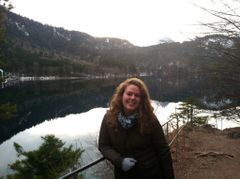 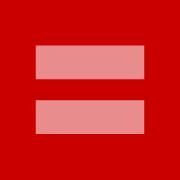 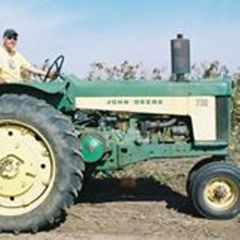 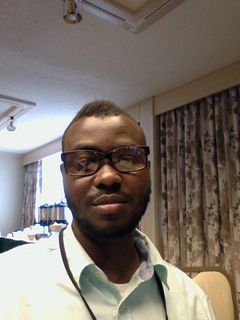 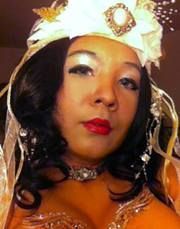 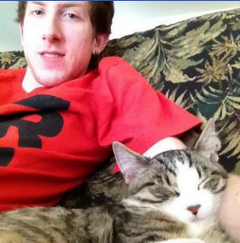 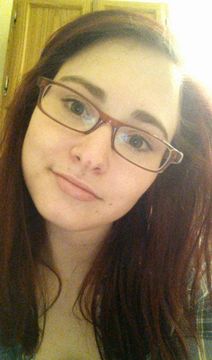 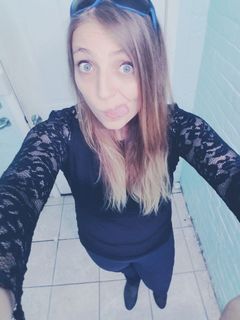 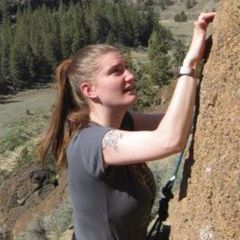