Hosted by
Aloysius L. and 3 others 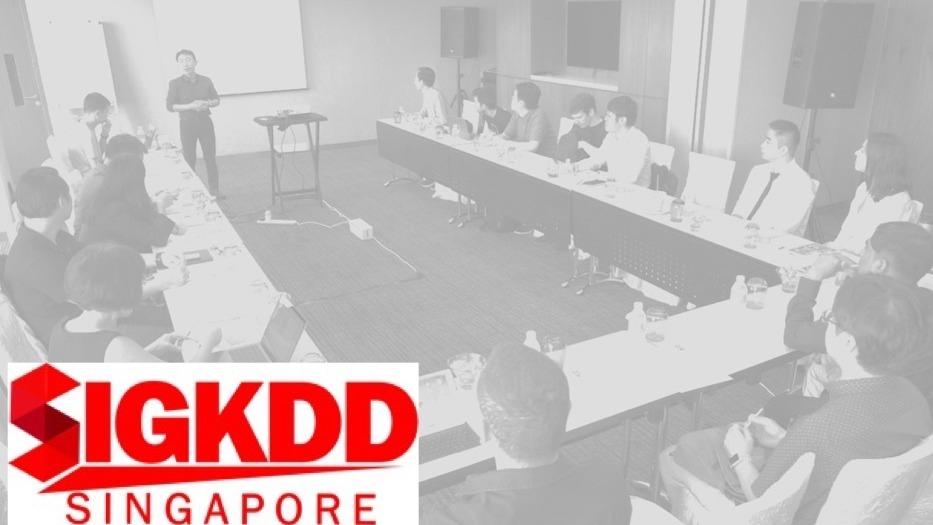 Abstract: Graph Neural networks (GNNs) and their variants have generalized deep learning methods into non-Euclidean graph data, bringing a substantial improvement on many graph mining tasks. In this talk, I will revisit graph convolutional networks and investigate how to improve their representation capacity. We discover that the performance of GNNs can be significantly improved with several simple and elegant refinements on the neighborhood aggregation and network sampling steps. Importantly, we show that some of the most expressive GNNs, e.g., the graph attention network, can be reformulated as a particular instance of our models. Extensive experiments on different types of graph benchmarks show that our proposed framework can significantly and consistently improve the graph classification accuracy when compared to state-of-the-art baselines.

Speaker: Jie Tang is a Full Professor and the Vice Chair of the Department of Computer Science and Technology at Tsinghua University. He has been visiting scholar at Cornell University, Hong Kong University of Science and Technology, and Southampton University. He has published more than 300 journal/conference papers and holds 20 patents. His papers have been cited by more than 12,000 times. He leads the project AMiner.org for academic social network analysis and mining, which has attracted more than 10 million independent IP accesses from 220 countries/regions in the world. He was honored with the UK Royal Society-Newton Advanced Fellowship Award, CCF Young Scientist Award, NSFC for Distinguished Young Scholar, and KDD’18 Service Award.

Abstract: In several domains, data objects can be decomposed into sets of simpler objects. It is then natural to represent each object as the set of its components or parts. Many conventional machine learning algorithms are unable to process this kind of representations, since sets may vary in cardinality and elements lack a meaningful ordering. In this paper, we present a new neural network architecture, called RepSet, that can handle examples that are represented as sets of vectors. The proposed model computes the correspondences between an input set and some hidden sets by solving a series of network flow problems. This representation is then fed to a standard neural network architecture to produce the output. The architecture allows end-to-end gradient-based learning. We demonstrate RepSet on classification tasks, including text categorization, and graph classification, and we show that the proposed neural network achieves performance better or comparable to state-of-the-art algorithms

Speaker: Dr. Vazirgiannis is a Professor at LIX, Ecole Polytechnique in France. He has conducted research in Frauenhofer and Max Planck-MPI (Germany), in INRIA/FUTURS (Paris). He has been a teaching in AUEB (Greece), Ecole Polytechnique, Telecom-Paristech, ENS (France), Tsinghua, Jiaotong Shanghai (China) and in Deusto University (Spain). His current research interests are on deep and machine learning for Graph analysis (including community detection, graph classification, clustering and embeddings, influence maximization), Text mining including Graph of Words, deep learning for word embeddings with applications to web advertising and marketing, event detection and summarization. He has active cooperation with industrial partners in the area of data analytics and machine learning for large scale data repositories in different application domains. He has received the ERCIM and the Marie Curie EU fellowships, the Rhino-Bird International Academic Expert Award by Tencent and since 2015 he leads the AXA Data Science chair.