The world around you is not what it seems. Ingress is a completely free "augmented reality" game developed by Google. Using the game app for your Android or iOS device, you walk around in the real world and interact with game hot spots. You can download it at: Google Play (Android devices): https://play.google.com/store/apps/details?id=com...ingress&hl=en App Store (iOS): https://itunes.apple.com/us/app/ingress/id576505181?mt=8 The back story to the game is that a group of aliens (the “Shapers”) have come to earth, and have set up “portals” at sites of human creative energy and knowledge where a new form of energy, “Exotic Matter” (XM), is leaking out into Earth. There are two teams in the game: The Enlightened (green ENL) who are trying to harness this new resource to improve life for humanity, and The Resistance (blue RES) who are trying to prevent an alien takeover of the Earth. Each team thinks that the other side is critically wrong and endangering humanity. Each team is (we hope) acting out of a sincere desire to help all humankind. So much for the fluffy stuff. Where is the game? Well, there are millions of portals, all over the place, at public artworks and libraries and transit stations and churches and unique points showing human creativity or connectedness. Everywhere. The basic goal is very simple: capture those portals for your team, and link up sets of three portals (of your team’s color) into triangles to tile the area with your team’s color. New players often find it very hard to get started. My first day playing I walked 3 blocks to the closest portal, couldn’t do much of anything with it, and walked home. Not very exciting. (There is an in-game tutorial but it only teaches basic mechanics.) The best way for new players to get started is to team up with folks who will help them, not only by showing them how the game works, but by creating opportunities for them to get easy experience points and level up. The second-best way for new players to get started is to learn to use the “Intel” map to find nearby areas where portals have been changing hands and there are weak points to capture, or links that can be made. For example, I’ve bookmarked the URL for Murphy Street in Sunnyvale: https://www.ingress.com/intel?latE6=37377876&lngE6=-122032130&z=18 A lot of people really like playing this game alone; I’ve done a lot of solo walking at odd hours in odd areas. I’ve found all kinds of cool statues and fountains, there’s even a statue that has classical music playing over loudspeakers at night. I never knew about the ponds at the Sunnyvale Community Center. All kinds of interesting places this game has brought me to. At higher levels, or just for fun, it’s also good to play in a group, whether that’s going for a walk with a neighbor or getting together for a planned operation to make some really big triangles involving days of planning and lots of people. The game encourages this — the only way to make really high-level portals that give out high-level objects is to have multiple people involved. People can play at all fitness levels. There are players who use canes or wheelchairs, average people, dedicated hikers who climb mountains to capture portals at the top. Most people who get into the game find themselves walking more, getting stronger, losing weight, making friends along the way... There are two teams - Enlightened (green) and Resistance (blue). This Meetup is intended for Enlightened players only. If you are Resistance, we will assist you in connecting with members of your own team and then ask you to leave this Meetup. (Which side should you join? Most people find they have more fun being on the same team as their friends, family, and co-workers who play, or who they can recruit. Some people have more fun being on the other team as players they already know. You probably know which kind of person you are. :-) ) Because Meetup is not a secure site, this group will primarily focus on introducing people to the game and connecting them with existing game communities near where they live or work; anything we do on this group will undoubtedly be seen by the other team... (and while all the Resistance players I've met have been nice polite folks, they are, after all, the enemy.) 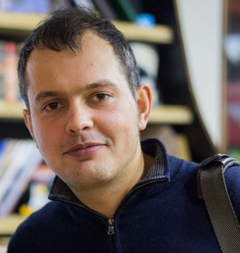 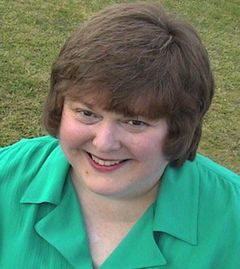 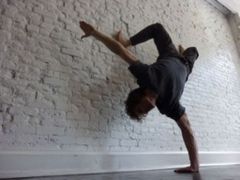 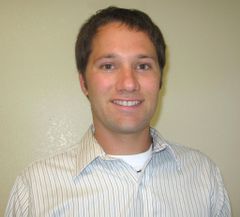 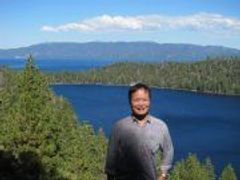 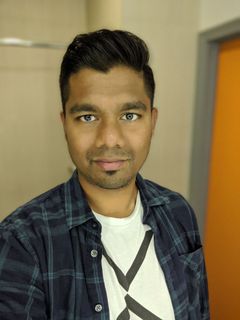 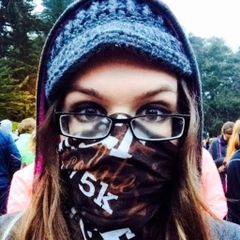 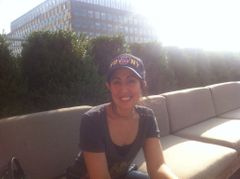 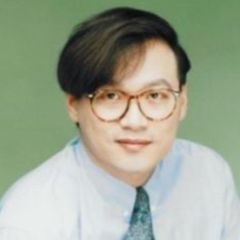 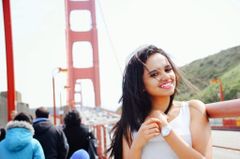