Organized by Dream B.

* Membership & events are FREE for this group (forever), except for your own orders and expenses.

• Very often we hold major meetups (either language or social) at a food court near subway (downtown Toronto or North York) so that it is ABSOLUTE FREE for you. Free bottled spring water will be provided to attendees as long as I can buy it from a shop nearby.

Want to practice your English for free? Meet friends from the international community in Toronto? Learn and practice multiple languages (besides English) for free? Get valuable info/assistance/resources or attend activities of interests together? Understand the diverse cultures all over the world? JOIN US--

This is a community of international students, newcomers to Canada, people interested in improving their English, people interested in another language or culture, and English-speaking locals who'd like to help out or make friends. We are Not-for-Profit and not associated with any (private) English schools or immigration companies etc.

• What motivated us to do this? It's a happy thing to serve, meet friends from all over the world, and we like international students/visitors or newcomers to blend in, enjoy what the city has to offer, and get a wonderful impression when you first come to Toronto or leave an unforgettable memory when you return to your home country--we are all in it creating invaluable friendship across the boundary or barrier of nationalities, languages, races, cultures, and distance--isn't it something nice:)

All ages and levels of proficiency are welcome! Have fun and learn in a relaxed atmosphere. If you are native or advanced English speakers, welcome to join us, make friends, and help out!

Events and Classes to be offered in Downtown Toronto and/or North York.

• Live in Toronto--Youtube tips for immigrants, foreigners and newcomers:

Recommendation for a Fun Meetup with Lots of Activities (esp., in Spring & Summer):

THE TORONTO LEARNING NETWORK--Learning, Sharing, Friendship & Fun Are Supposed to Be FREE ^_^

To be facilitated soon! Space is limited. Around 15 students for a group. Detailed to be updated. Stay tuned:)

We have quite a few volunteering English mentors who sign up already. Space is limited. RSVP only if you are really interested. Happy Holidays!

We will facilitate this free language mentorship project. Stay tuned. Note that this list is for native English speakers. For ESL learners, please sign up at the counterpart list http://www.meetup.com/Study-in-Canada/events/83492102/ . 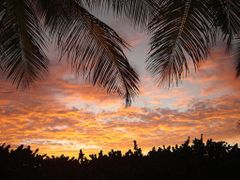 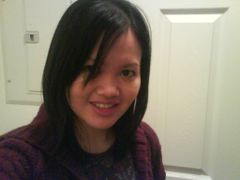 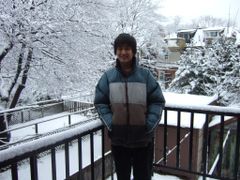