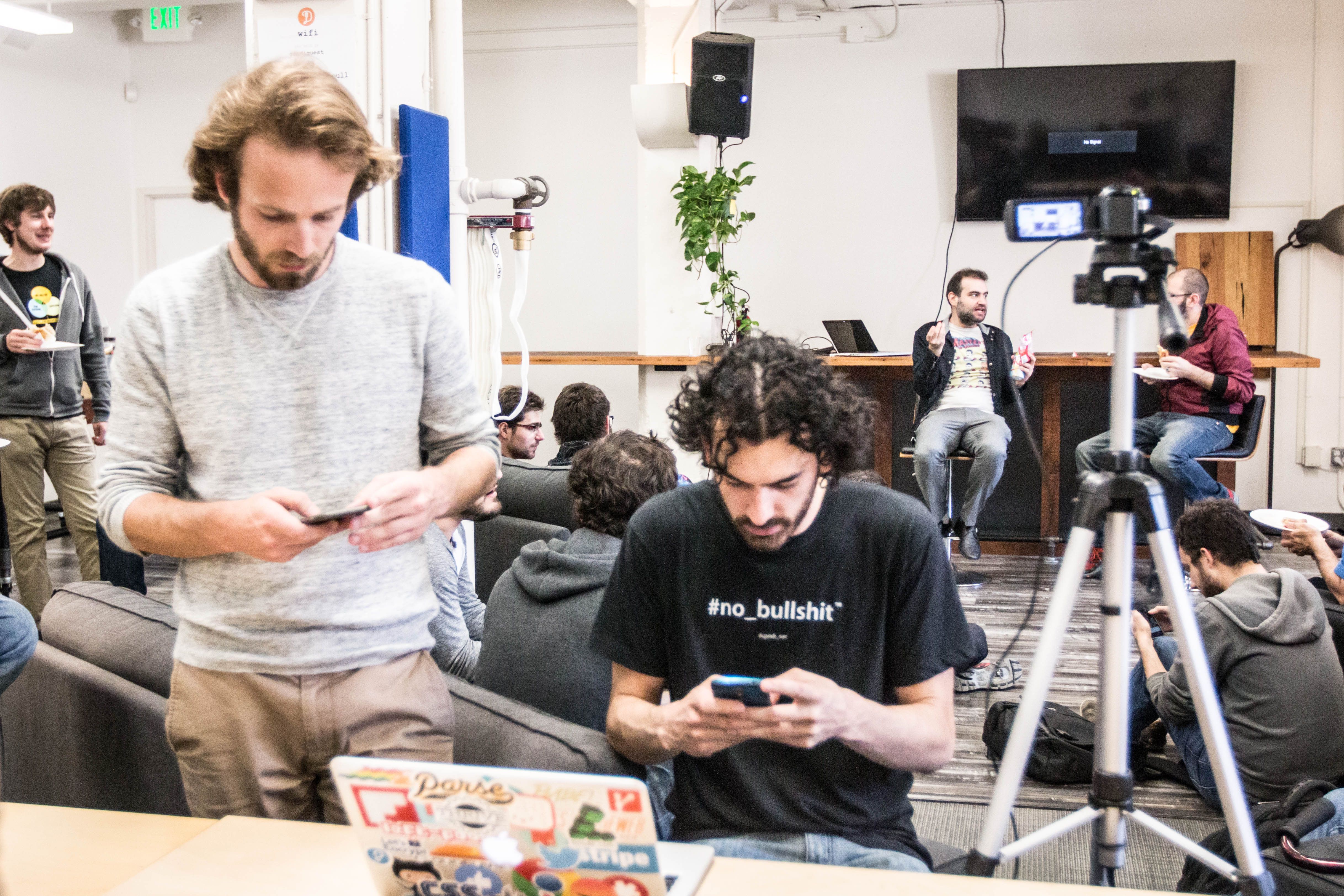 Your DNS is flooded by useless traffic. The culprit: A sinister bot army with a cruel sense of humor!

Where do you run? Who do you ping?!

Dr. Paul Mockapetris - Do we really need to introduce this inventor and creator of the DNS system? Well, beyond inventing DNS, Paul built the first ever SMTP server. He ran networking at ARPA, served as the chair of the IETF, and is an honored member of the Internet Hall of Fame. He is currently the Chief Scientist at Threatstop, and the visiting scholar at the Université de Pierre et Marie Curie in Paris.

Chris Baker - As Principal Data Analyst at Dyn, Chris focuses on Internet cartography, DNS anomalies, and various forms of malware. He is Dyn's internal expert on the most recent large-scale attack. Grab the popcorn!

Brian Hartvigsen - If there's anyone who's cut their teeth to understand the ins and outs of DNS it's Brian. He makes sure things are running smooth as OpenDNSs SRE Manager.

Gideon Redelinghuys - Cloudflare's Engineering Manager and previously a Site Reliability Engineer, Gideon has been on the front lines of large-scale DDoS attacks that we all know are well mitigated and subdued. You can thank him in person ;)

Andrew Lewman - If there's anybody who's a Jack of all trades it's Andrew. What makes him awesome is that he's a master of them, too. Andrew is currently the Chief Revenue officer at Farsight Security and is well known as the former CEO and Executive Director for the Tor Project.

Pascal Bouchareine - Like a lot of 80s kids, Pascal grew up playing around with computers and he was lucky enough to make a career out of it. In the late 90s and early 2000s, Pascal worked in IT security before joining Gandi in 2006, where after serving for some time as Gandi's CTO, since coming to San Francisco has become Chief Innovation Officer.

6:00pm - Settle in with refreshments and food.

FOR THOSE THAT ARE FAR AND/OR UNABLE TO ATTEND, JOIN THE WEBCAST:

*If you will join the webcast, no need to RSVP