The Key to Mobile App Success 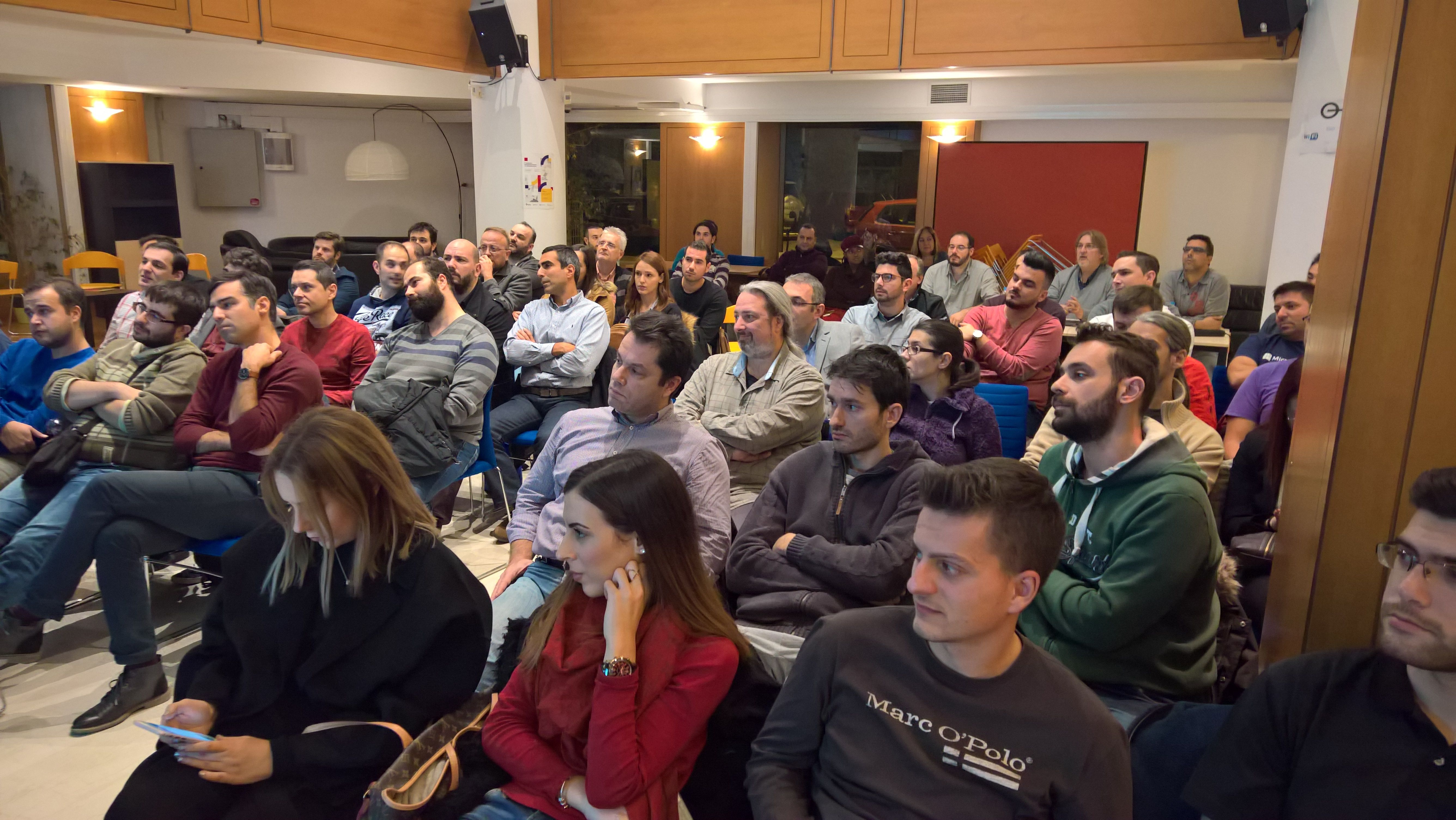 Why is it that the mobile apps that should be the most practical and utilitarian often are the most useless and frustrating? Did the developers just phone it in?
David Platt has been a software industry expert for the better part of 3 decades and pulls no punches when it comes to the design and user experience he encounters. In this case study from his latest book The Joy of UX, he takes aim at the Boston-area commuter rail mobile, app and how something that could be useful for millions of people daily was made obsolete by the experiences it gave its users.

Join us for an evening of enlightening education, engaging conversation, and an opportunity to pick the brain of an industry legend.
David will give the presentation via Skype.

David S. Platt teaches programming .NET at Harvard University Extension School and at companies all over the world. He’s the author of 11 programming books, including “Why Software Sucks” (Addison-Wesley Professional, 2006) and “Introducing Microsoft .NET” (Microsoft Press, 2002). He is the back page columnist for MSDN Magazine. Microsoft named him a Software Legend in 2002. He wonders whether he should tape down two of his daughter’s fingers so she learns how to count in octal. You can contact him at rollthunder.com.