The Valley Forge Park Alliance is a group of community-minded people who love Valley Forge National Historical Park and support it in many different ways. We connect the community to the park and work to ensure that the park is a preserved yet vibrant place for all who visit.

Registration is required for this event. $8 for Valley Forge Park Alliance members; $12 for non-members. Register here: https://www.eventbrite.com/e/virtual-speaker-series-provided-by-the-valley-forge-park-alliance-registration-124300085903 TALK DESCRIPTION: Historian Michael Cecere’s talk on Peter Muhlenberg explores the life of the legendary clergyman-turned-soldier for the American cause. Many myths surround the life of General Peter Muhlenberg, and Cecere cuts through the romanticism to reveal a competent and dedicated officer who served the duration of the War for American Independence. Muhlenberg raised the 8th Virginia Regiment—often called the “German Battalion” for the German-speakers filling its ranks. A brigade commander, Muhlenberg fought in the Philadelphia campaign before wintering at Valley Forge. Today, Valley Forge National Historical Park commemorates the Muhlenberg Brigade with reconstructed huts on the site of his encampment. Cecere deciphers key developments in Muhlenberg’s military career and places the Virginia Line in its proper historical context. SPEAKER BIOGRAPHY: Historian Michael Cecere is a high school history teacher, avid Revolutionary War reenactor, and prolific author on Virginia during the American Revolution. Cecere was recognized by the Virginia Society of the Sons of the American Revolution as their 2005 Outstanding Teacher of the Year. He is a former president of the Board of Directors for Historic Dumfries, Virginia, Inc., and he travels around the country delivering talks on the American Revolution. His scholarship has deepened our understanding of the Southern campaigns of the war, particularly as it played out in Virginia in 1781. Cecere has written a dozen books and multiple articles exploring military history of the American Revolution. In 2017, the Journal of the American Revolution published Cecere’s book, The Invasion of Virginia, 1781. This volume clarifies an oft-neglected campaign and makes sense of a confusing period of the Virginia Continental Line’s service during the war. His most recent book (released in June) follows the life of General Peter Muhlenberg. Author Spotlight: https://allthingsliberty.com/author/michael-cecere/ Support the Valley Forge Park Alliance as your charity, and purchase General Peter Muhlenberg on Amazon Smile! Note: you must be signed into your Amazon Smile account and chose the Valley Forge Park Alliance as your supporting charity. Click here for more information on signing up for Amazon Smile! Amazon sale page for General Peter Muhlenberg: https://www.amazon.com/General-Peter-Muhlenberg-Continental-Revolution/dp/1594163421 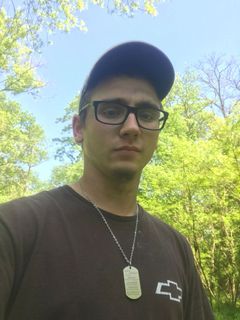 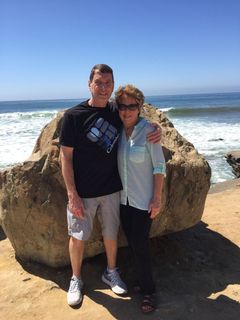 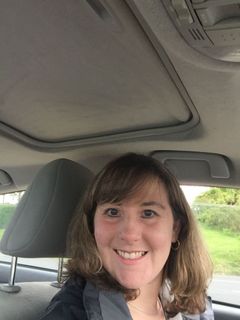 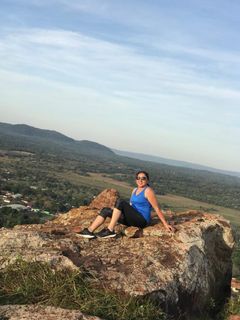 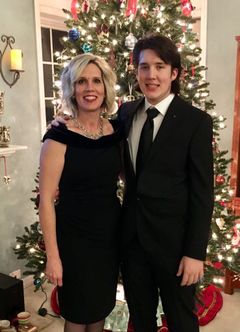 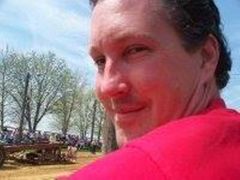 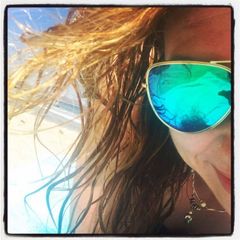 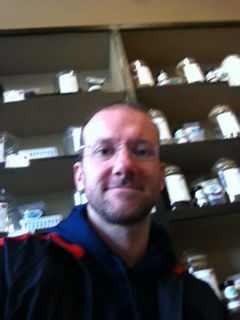 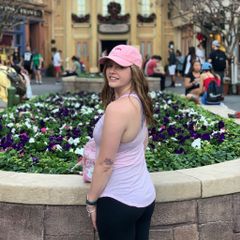 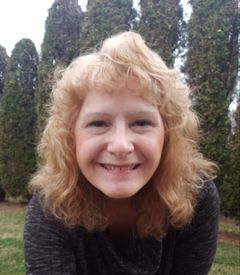