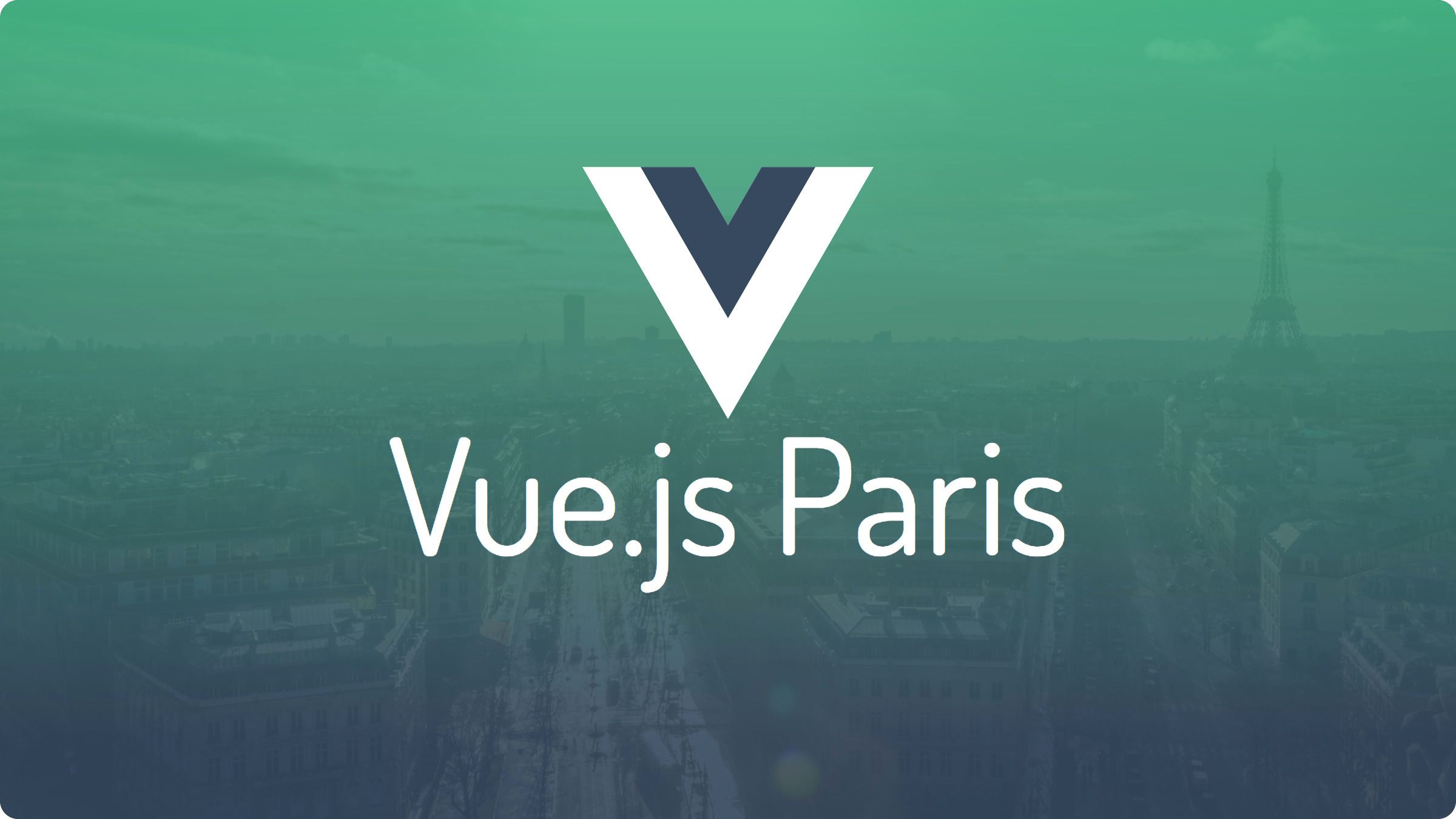 It's time to meet again and talk about Vue.js!

This one is special: dotJS gathers a lot of people in Paris and among this people, Evan You, who is giving a talk at dotJS, has kindly accepted to give a talk about the rendering engine in Vue.js 2. But we have more, Sébastien Chopin, the creator of Nuxt.js, is also coming to dotJS and has volunteered to give us an introduction about Nuxt.js.

On top of that, our new Sponsor: VuejsJobs (https://vuejsjob.com/?ref=vuejs-paris-meetup) is bringing some Vue stickers swag.

And, Icing on the cake, a giveaway of one ticket for the dotJS conference the very next week.

This Meetup will be hosted by TheFamily (http://thefamily.co/). They also have a Meetup group where they post interesting events. It's worth checking out (https://www.meetup.com/TheFamilyMeetupsParis/)!

As always, you can start coming at 19h00, there will be a cocktail offered by TheFamily, and talks will start at 19h30.

Concerning the planning, there will be three talks, the order hasn't been decided yet:

Deep diving into Vue.js 2 rendering system by Evan You (https://twitter.com/youyuxi)

Vue 2.0 supports templates, render functions and JSX… what’s the relationship between these options and which should you use? Hopefully after this talk you will be able to make an informed decision on your own

Evan You created Vue.js and is now working full time on it. He previously worked at Google and Meteor.

Vue.js allows you to easily build MVPs that scale up to production ready applications. Firebase is a BaaS that automatically scales. During this talk, I'll show how to seamlessly integrate Firebase with Vue as well as an introduction to Firebase

Eduardo is a Front end enthusiast & Freelancer, member of the Vue.js core team

Nuxt.js is a minimalist framework for server-rendered Vue.js applications.

Sébastien Chopin is a JavaScript developer. Since 2011, he has been working on REST API with node.js and web applications with backbone.js and now Vue.js

PS: You may see the same event posted at https://www.meetup.com/Codito-Ergo-Sum/events/235804017/ too. You only need to RSVP once.