WENOCA is a part of the Western North Carolina Chapter of the Sierra Club. We seek to explore, enjoy, and protect the wild places of the earth.

We invite you to join us if you are someone who cares about the world we live in - the Sierra Club needs you.

We are now on meetup.com as a way for more members of the community to learn about our activities which range from the social hikes and picnics to political actions and educational presentations.

Members of Wenoca are invited to tune in to an online panel discussion: “Agriculture in Urban Counties: Learn About Local Farms.” This program is being presented by the Orange-Chatham Group of the Sierra Club. This program is free and open to the public. Click here to register: https://act.sierraclub.org/events/details?formcampaignid=7013q000001b0UVAAY The discussion will address such issues as: • The kinds and numbers of urban farms • Why agriculture in urban counties is important • The challenges farmers are facing • The kinds of business/government support needed • What community members can do to lend support • What the panelists themselves like to cook/eat from locally grown food? Join us for a panel discussion of agriculture in urban counties. Learn about the importance of our local farms and local farmers from these local experts! PANELISTS: • Jenna Wadsworth -- Supervisor of Wake County Soil and Water Conservation District (SWCD) • Natalie Murdock -- State senator and former Durham County SWCD supervisor • Penny Rich -- Chair of Orange County Board of County Commissioners

While mostly symbolic, the proclamation would recognize what the solar industry contributes to our state: that it generates $3.7 billiondollars and has more than 1,100 companies employing 15,000 people. The petition encourages more solar and clean energy companies to locate here, and most of all, sends the signal to clean energy opponents that this industry is not just thriving, but it is here to stay. http://action.sierraclub.org/site/PageNavigator/NCSolarMonth.html

I am writing to members of the Sierra Club Meet Up to enlist your support on a critical issue that is threatening our environment right here in North Carolina. You are probably already aware of the environmental threat posed by the coal ash spawned by Duke Energy’s plant in Asheville. But it recently has been documented that the plant also is generating dangerous levels of sulfur dioxide. In spite of new evidence that demonstrates that Duke Energy's Asheville coal plant has been emitting harmful sulfur dioxide pollution at levels considered unsafe by the EPA for the past several years, the Air Quality Agency has released a draft permit that would allow Duke to release sulfur dioxide air pollution that is nearly 80 times higher than the EPA's public health standard. Help us make a difference right now! Please raise your voices with us to tell the air regulators to stop this dangerous air pollution from Duke Energy's Asheville Coal Plant! We need you to send comments ASAP to Britt Lovin, Director, Air Quality Board. Subject: Asheville steam electric plant Title V permit / Sulfur Dioxide Air Pollution. Comments will be accepted through April 30. Address: Britt Lovin, Director, Air Quality Board, 49 Mount Carmel Rd., Asheville, NC 28806 E-Mail: Britt Lovin c/o Betsy Brown, [masked] Phone: Betsy Brown, Air Quality Board,[masked];[masked] See the Talking Points, below, for information to include in your message. Attend the Public Hearing on April 29 On April 29, the Western regional air quality agency is holding a public hearing on its draft air permit for Duke Energy's Asheville Coal Plant. The hearing will take place at 6 pm at Erwin High School, 60 Lees Creek Rd,, Asheville, NC 28806. (Phone:[masked]). It would be great if you and your friends could attend the hearing on April 29. For more information and to sign up to attend the hearing, visit http://bit.ly/1BSn3Mw ----------------------------------------------------------------- Talking Points Duke Energy's Asheville coal plant has been emitting harmful sulfur dioxide pollution at levels considered unsafe by the EPA for the past several years. This pollution is dangerous, especially to children, the elderly, or those with existing respiratory illnesses such as asthma. The plant’s pollution has exceeded minimum public health standards approximately one out of every three to four days since 2010. An analysis of operations at the plant points to the two causes of this increased pollution: Duke apparently has been running its pollution protection technology less and, at the same time, has switched to cheaper, higher-sulfur coal. The likely reason for these changes is to reduce the cost of running this plant, which is one of Duke’s most expensive to operate. Duke's consumers paid for air pollution controls at the Asheville coal plant and we deserve the air quality and public health benefits of running those pollution controls to their fullest extent. Please include the following statement in your comments : "I ask the WNC Regional Air Quality Agency Board members to revise the SO2 emission limit included in the Asheville coal plant’s new air permit to reflect national health-based standards: 61.7 lb/hr for each coal-burning unit, equating to a plantwide average SO2 emission limit of 0.029 lb/MMBtu." 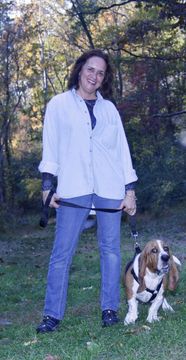 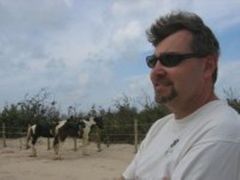 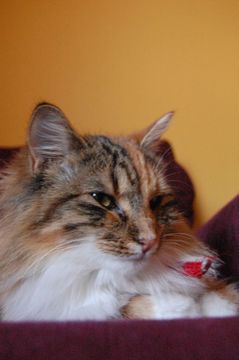 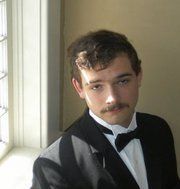 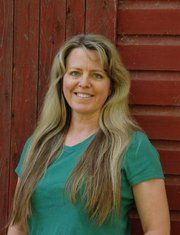 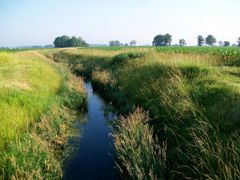 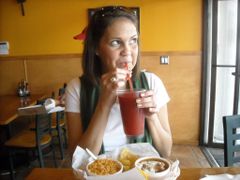 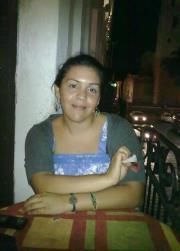 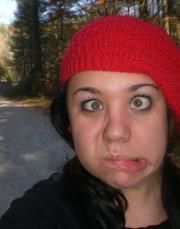 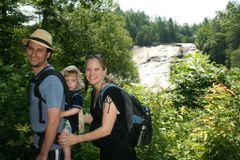 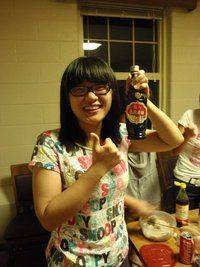 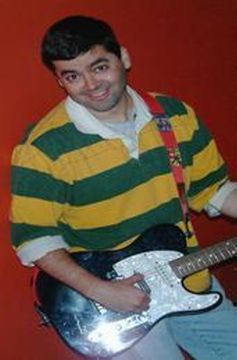 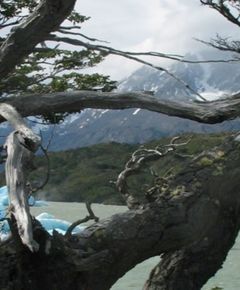