Anyone who loves our country, supports our President and is interested in reading and discussing Republican, Conservative and/or Libertarian books, political commentary, etc., are welcome!!!

Come on out for a fabulous few hours of networking, fine wine, and fellowship with kindred spirits!

About The Book—NOTHING TO LOSE: Unlikely Allies in the Struggle for Better Black America Pastor Darrell Scott demolishes entrenched stereotypes and political boundaries with his candid, revealing, and often surprising story: how a devout Christian and African American has become one of President Donald Trump’s leading supporters and advisors. “What makes you think black people will vote for you? Because the word on the street is, you’re a racist.” With those blunt words to then-presidential candidate Donald Trump, Pastor Darrell Scott began a journey he never expected to take—becoming the future president’s most prominent African-American supporter and advisor. In Nothing to Lose, Pastor Scott recounts how and why he boarded “the Trump Train,” revealing the considerable difficulties he experienced along the way. As his story progresses, Pastor Scott highlights the accomplishments he, his allies, and members of the Trump administration have worked so hard to earn on behalf of the black community in the United States. Pastor Scott holds absolutely nothing back as he describes: • His transformation from a life of drugs and crime on the streets of Cleveland to a life leading a thriving community church. • Behind-the-scenes stories of Trump’s historic campaign, inauguration, and first term as president. • The blistering criticism he, his family, and his church endured from members of the black community and mainstream media. • Intimate portraits of Trump’s ever-evolving inner circle, including the Trump children, Michael Cohen, Corey Lewandowski, Steve Bannon, Jared Kushner, and Omarosa. • What he truly thinks of former president Barack Obama, and why. • His experience with leading national media figures on both ends of the political spectrum, including Sean Hannity, Don Lemon, and Van Jones. Lastly, Pastor Scott provides a surprising portrait of President Donald Trump himself—his candor; his support for policies, issues, and initiatives important to the African-American community; and his little-understood relationship with Christianity.

Political activist and social media star Candace Owens explains all the reasons how the Democratic Party policies hurt, rather than help, the African American community, and why she and many others are turning right. What do you have to lose? This question, posed by then-presidential candidate Donald Trump to potential black voters, was mocked and dismissed by the mainstream media. But for Candace Owens and many others, it was a wake-up call. A staunch Democrat for all of her life, she began to question the left’s policies toward black Americans, and investigate the harm they inflict on the community. In Blackout, social media star and conservative commentator Owens addresses the many ways that liberal policies and ideals are actually harmful to African Americans and hinder their ability to rise above poverty, live independent and successful lives, and be an active part of the American Dream. Weaving in her personal story that brought her from the projects to 1600 Pennsylvania Avenue, she demonstrates how she overcame her setbacks and challenges despite the cultural expectation that she should embrace a victim mentality. Owens argues that government assistance is a double-edged sword, that the left dismisses the faith so important to the black community, that Democratic permissiveness toward abortion disproportionately affects the black babies, that the #MeToo movement hurts black men, and much more. Well-researched and intelligently argued, Blackout lays bare the myth that all black people should vote Democrat—and shows why turning to the right will leave them happier, more successful, and more self-sufficient. 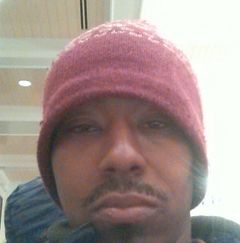 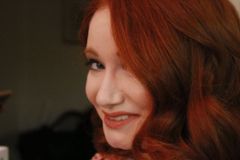 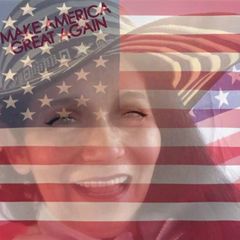 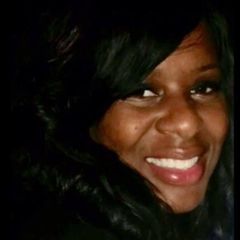 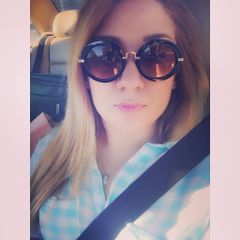 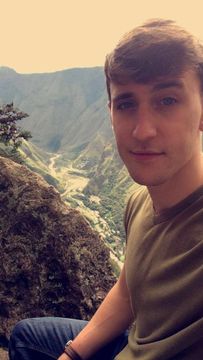 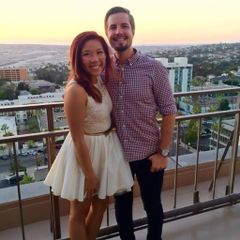 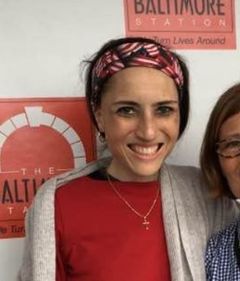 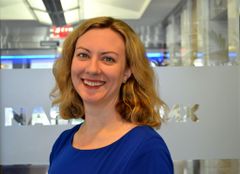 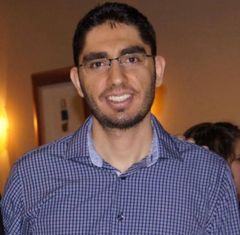 Katy I.
Annastasia K.
Melissa B. 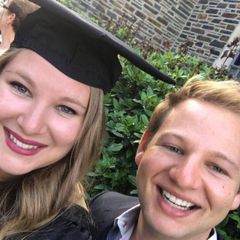