The Living Wisdom of Trees with Fred Hageneder 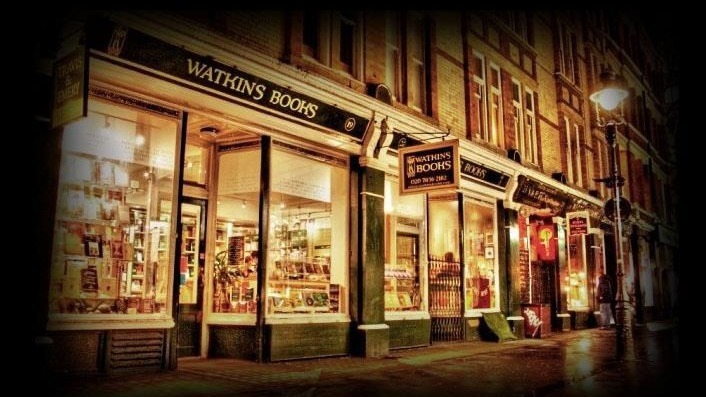 This talk explores our relationship with trees and the natural world, the meeting of spirituality, mythology and ecology.

Trees and humankind have always had a symbiotic relationship. Since time immemorial, trees have provided us with a multitude of nutritious fruits, leaves, flowers and roots for food and medicine, wood with which to make our tools, timber for houses, boats and bridges, and fuel for fire which drives the engines of civilization.

Last but not least, the majority of spiritual paths have begun beneath old, venerable trees and in sacred groves. Ancient tree specimens are guardians of the gates to the spirit world, and almost all cultures have acknowledged that in their traditions.

Our ancestors recognized that there is a vital balance in life: to receive and to give. They celebrated the forces of nature where they were closest, namely by sacred waterways or in sacred groves.

Forests hold other secrets that not only serve humankind, but the entire biosphere. Together with the oceans, forests are the main players in maintaining the planet’s climate as well as the other regulatory systems that make this planet a living one. The forces they wield are gigantic, yet their balance is fragile. And contrary to prevailing opinion, these ecosystems function much less through competition than through cooperation.

About Fred Hageneder:
Fred Hageneder is a leading author in ethnobotany, the cultural and spiritual history and meaning of trees. So far, his work has been translated into ten languages. He is a member of SANASI, an international group of scientists who help indigenous guardians around the world protect their sacred natural sites. And he is a member of the Ecocentric Alliance, a global advocacy network for ecocentrism and deep green ethics. Fred is a founder member of the AYG (Ancient Yew Group) which works for a better conservation of ancient yew trees in Britain. He also plays traditional harps and composes music for various tree species.