Why human life makes sense: The ultimate answers for the ultimate questions

The purpose of this meetup group is to provide space for discussing the fundamental nature of human life. Any such questions are welcome, and you can see those that we have thus far considered by looking at the topics of the posted meetings.

I’m Philip Bitar, and I will facilitate the discussion. After earning a doctorate in computer science, I spent 10 years developing a comprehensive theory of human life. I published the theory in a carefully organized, tightly integrated book having seven chapters:

My disposition is that of an engineer: define a problem clearly and then solve it decisively. I believe that I’ve achieved this in my comprehensive theory. I believe that the theory makes sense of human life in all of its ramifications and that these results are consistent with modern science and with the deepest longings of the human spirit for meaning and purpose.

If you enjoy discussing questions about the fundamental nature of human life, I invite you to join us!

And if you’ve ever wondered if such questions can be decisively answered, I believe that you’ll be fascinated to discover that they can.

Why? In Pursuit of the Ultimate Answer (http://www.philipbitar.com) (2008) – Comprehensive theory of human life

Continuing from the meeting on[masked]... In my 2008 book, I argue that a secession procedure should have been included in the United States constitution on both theoretical and practical grounds. The theoretical ground is to affirm the self-determination principle of the declaration of independence, while the practical ground is to avoid the unsatisfactory results of unilateral secession, the worst result being war. To make this idea concrete, I present a secession article. I go on to argue that had the constitution provided a sound secession procedure, probably few states would have seceded, and there probably would have been no war. I also discuss the question of why no secession procedure was included in the constitution. In this meeting we'll discuss these issues of profound import to our understanding, not only of American history and American governance, but of governance in general. The organized meeting will last till about 4 or 5, as per group preference as we're proceeding with our discussion. You can leave whenever you want to. I've reserved the room till 5:45 for whoever might like to stay for informal conversations. Feel free to bring a non-alcoholic beverage that won't stain and that is in a container with a lid in order to minimize the chance of spills. I'm responsible for damage to the room.

At the meeting on volitional processes (http://www.meetup.com/Why-human-life-makes-sense/events/193576252), the topic of sleep arose during the discussion. I presented some info about sleep that I had learned from Craig Heller's Teaching Company course on sleep. http://www.thegreatcourses.com/courses/secrets-of-sleep-science-from-dreams-to-disorders.html In this meeting, I will present more info about sleep from Heller's course. Regarding the topic of dreaming, I have the following insights from my own analysis. It is commonly said that we dream while we sleep and that if we awaken during a dream, we will remember the last part of the dream. The earlier part of the dream will be lost. This commonplace understanding of dreaming contains a contradiction, as follows. Dreaming, here, is understood in terms of the conscious experience of dreaming. But while we are asleep, we are unconscious, so it is a contradiction to say that we dream while we sleep. Meeting format I will present info about sleep from Heller's course, along with my theory of dreaming. We'll interleave discussion with my presentation as people wish to. 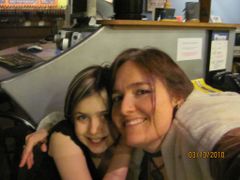 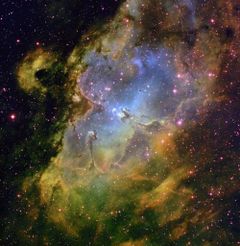 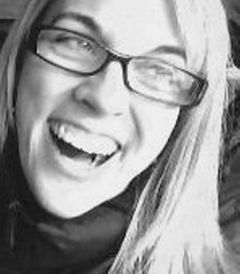 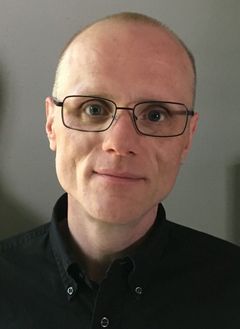 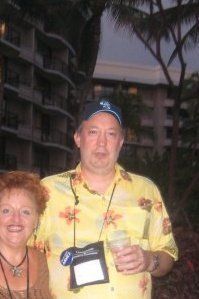 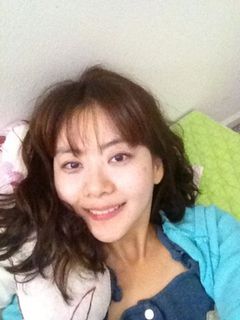 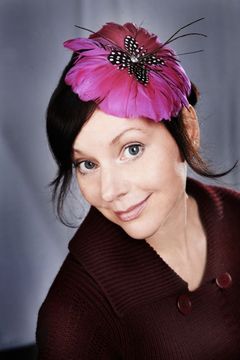 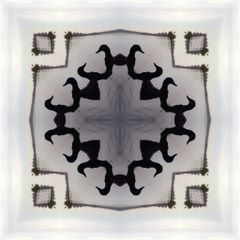 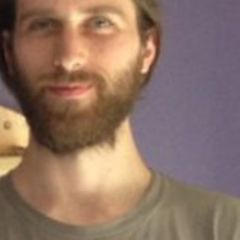 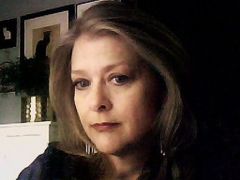 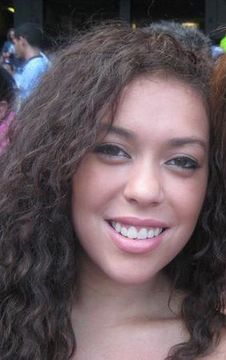 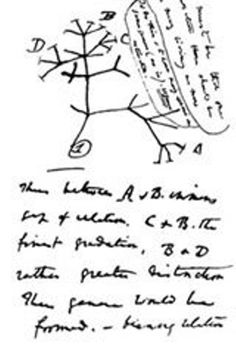