All Of The Above Music Meetup


This is a group interested in the highest international quality jazz, world music, folk and traditional music, contemporary classical music , poetry and literature - and it attaches to the kind of event that is held at the Widcombe Social Club in Bath in the All Of The Above programme.

Pee Wee Ellis - saxophone Jason Rebello - keyboards It’s almost too good to be true: AOTA is delighted to present a duo of kindred spirits who between them have covered a range of music and collaborations wide enough to be an all-star festival bill in themselves. Both musicians have dug deep into soul, rock, funk and R&B but jazz is their heartland – their duo is a perfect partnership of groove, smiles, mutual appreciation, musical empathy and inspired improvisation. Pee Wee Ellis’ jaw-droppingly productive career started at college with Ron Carter, with lessons at the feet of Sonny Rollins, then as music director for the great James Brown, with whom he co-wrote the inspirational civil rights anthem ‘Say It Loud (I’m Black and I’m Proud)’ and on to work with so many other greats – George Benson, Ginger Baker, Van Morrison and many more – and in recent years his own internationally acclaimed Pee Wee Ellis Assembly. Jason Rebello, like Pee Wee, started young, and by the age of 21 was already recognised as one of his generation’s outstanding talents. Recording and touring with his own groups and alongside an array of jazz greats including Wayne Shorter, Gary Burton and Branford Marsalis, Jason was picked up not only as a jazz soloist but by symphony orchestras and as a longstanding member of world-renowned groups led by Sting and guitarist Jeff Beck. Tickets have already sold incredibly fast - last few available online from https://www.brownpapertickets.com/event/4786327 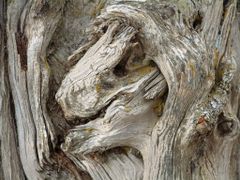 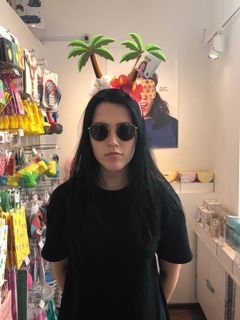 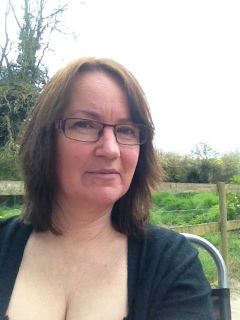 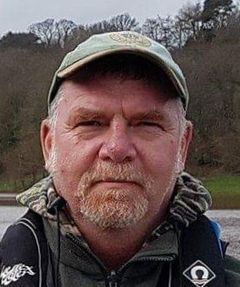 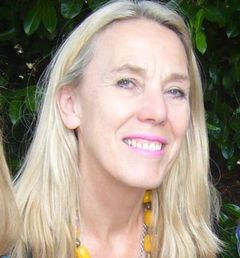 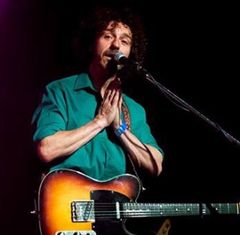 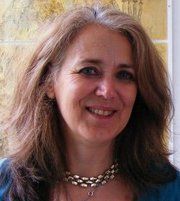 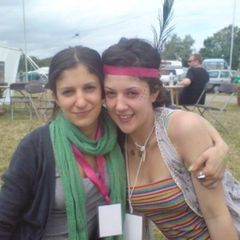 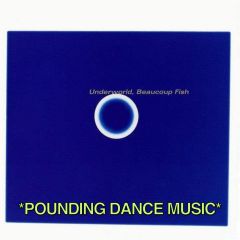 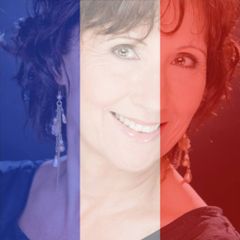 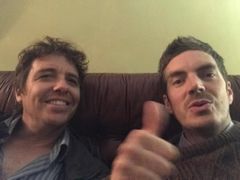 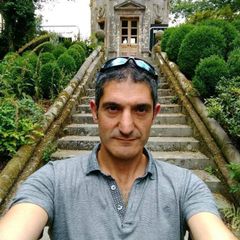