Women of any age who are interested in a social book discussion. The women in this group seek deep meaning, expanding ideas, and social connection through book conversations. We usually meet the third Wednesday evening of each month in Willow Glen at the Stone Church Office building, due to shelter in place and creating inclusion for all, we are continuing with Zoom meet ups on line. Zoom also gives us the opportunity to accept more sign ups--usually we are limited to 20 when we meet in person. We will break out into groups if we reach a capacity that inhibits all to take part in conversation. You are invited to listen to or read the book in any media form that is convenient for you. From time to time we may also post opportunities to volunteer in the community or other general events that our members are interested in (mostly on line at this time). All of the books we read are suggested and selected as a group. Feel free to message any of the organizers with your book suggestions for our next poll. To vote on any of our current polls, use the pull down menu under "More" and look for "Polls". For our Book Club meetups, we will provide the wine, please bring a snack to share and a wine glass (we are meeting in a green certified space) for yourself to drink from! Get ready for light hearted and open minded conversation. Cheers to your next page turned!

Join us for one of the year's most celebrated books. In the house of Helios, god of the sun and mightiest of the Titans, a daughter is born. But Circe is a strange child -- not powerful, like her father, nor viciously alluring like her mother. Turning to the world of mortals for companionship, she discovers that she does possess power -- the power of witchcraft, which can transform rivals into monsters and menace the gods themselves. Threatened, Zeus banishes her to a deserted island, where she hones her occult craft, tames wild beasts and crosses paths with many of the most famous figures in all of mythology, including the Minotaur, Daedalus and his doomed son Icarus, the murderous Medea, and, of course, wily Odysseus. But there is danger, too, for a woman who stands alone, and Circe unwittingly draws the wrath of both men and gods, ultimately finding herself pitted against one of the most terrifying and vengeful of the Olympians. To protect what she loves most, Circe must summon all her strength and choose, once and for all, whether she belongs with the gods she is born from, or the mortals she has come to love. With unforgettably vivid characters, mesmerizing language, and page-turning suspense, Circe is a triumph of storytelling, an intoxicating epic of family rivalry, palace intrigue, love and loss, as well as a celebration of indomitable female strength in a man's world.

Reservations on this meeting are closed until we know its location. We are listing the book and the date so that you can plan ahead. Join us as we read a mystery from "the Agatha Christie of our time" exploring the dark side of technology. One of the reviews says ""Let’s just say that if you’ve got an Echo, you’re going to unplug it as soon as you finish the book… " Uh oh. When she stumbles across the ad, she’s looking for something else completely. But it seems like too good an opportunity to miss—a live-in nannying post, with a staggeringly generous salary. And when Rowan Caine arrives at Heatherbrae House, she is smitten—by the luxurious “smart” home fitted out with all modern conveniences, by the beautiful Scottish Highlands, and by this picture-perfect family. What she doesn’t know is that she’s stepping into a nightmare—one that will end with a child dead and herself in prison awaiting trial for murder. We will be collecting $2-5 to cover Meetup costs.

Join us as we read a San Francisco Chronicle Best Book of the Year. This event is closed for RSVPs until we know the location. However, we are listing it now in case you want to read ahead or order your books in advance. Reina Castillo is the alluring young woman whose beloved brother is serving a death sentence for a crime that shocked the community, throwing a baby off a bridge—a crime for which Reina secretly blames herself. With her brother's death, though devastated and in mourning, Reina is finally released from her prison vigil. Seeking anonymity, she moves to a sleepy town in the Florida Keys where she meets Nesto Cadena, a recently exiled Cuban awaiting with hope the arrival of the children he left behind in Havana. Through Nesto’s love of the sea and capacity for faith, Reina comes to understand her own connections to the life-giving and destructive forces of the ocean that surrounds her as well as its role in her family's troubled history, and in their companionship, begins to find freedom from the burden of guilt she carries for her brother’s crime. Set in the vibrant coastal and Caribbean communities of Miami, the Florida Keys, Havana, Cuba, and Cartagena, Colombia, with The Veins of the Ocean Patricia Engel delivers a profound and riveting Pan-American story of fractured lives finding solace and redemption in the beauty and power of the natural world, and in one another.

See all
susan b. 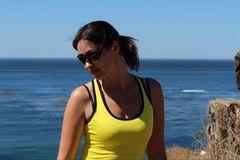 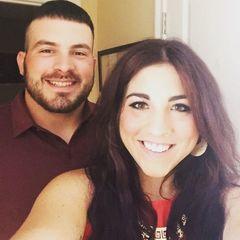 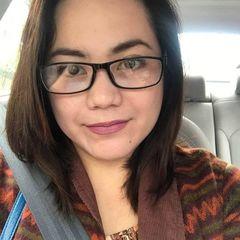 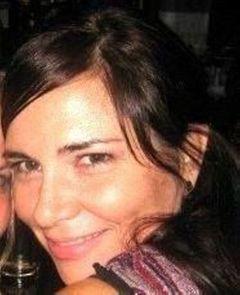 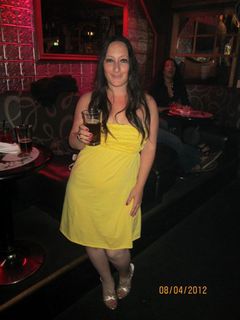 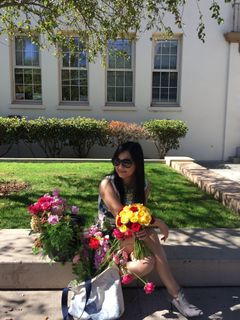 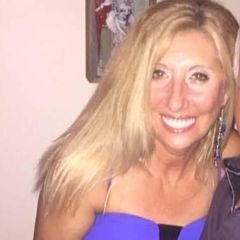 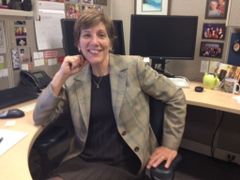 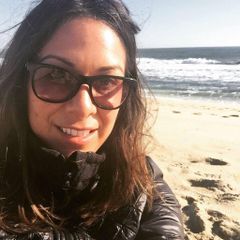 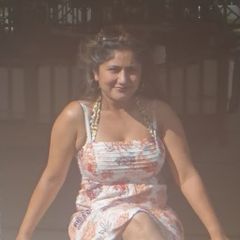 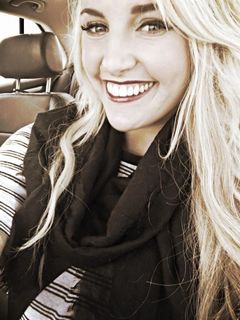 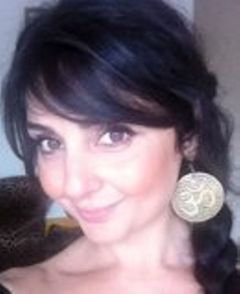 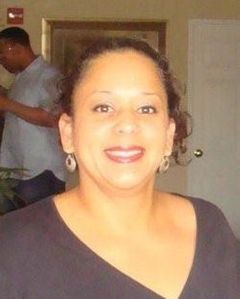 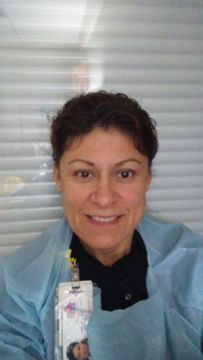 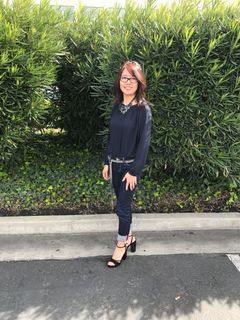