We are afoot | A Santa Fe and Albuquerque hiking and outdoor meetup group. 2,000+ members strong and growing.

Explore Santa Fe outdoors with us.

I am hosting a watch party. Join me for a viewing and conversation on the first episode of Ken Burns series THE NATIONAL PARKS: AMERICA'S BEST IDEA. It is a great history lesson on the origin of our National Parks combined with spectacular cinematography. Episode 2. The Last Refuge" (1890–1915) By the end of the 19th century, widespread industrialization has left many Americans worried about whether the country – once a vast wilderness – will have any pristine land left. At the same time, poachers in the parks are rampant, and visitors think nothing of littering or carving their names near iconic sites like Old Faithful. Congress has yet to establish clear judicial authority or appropriations for the protection of the parks. This sparks a conservation movement by organizations such as the Sierra Club, led by John Muir; the Audubon Society, led by George Bird Grinnell; and the Boone and Crockett Club, led by Theodore Roosevelt. The movement fails, however, to stop San Francisco from building the Hetch Hetchy dam at Yosemite, flooding Muir's "mountain temple" and leaving him broken-hearted before he dies. THE NATIONAL PARKS: AMERICA'S BEST IDEA is a six-episode series produced by Ken Burns and Dayton Duncan and written by Dayton Duncan. Filmed over the course of more than six years at some of nature's most spectacular locales – from Acadia to Yosemite, Yellowstone to the Grand Canyon, the Everglades of Florida to the Gates of the Arctic in Alaska - THE NATIONAL PARKS: AMERICA'S BEST IDEA is nonetheless a story of people: people from every conceivable background – rich and poor; famous and unknown; soldiers and scientists; natives and newcomers; idealists, artists and entrepreneurs; people who were willing to devote themselves to saving some precious portion of the land they loved, and in doing so reminded their fellow citizens of the full meaning of democracy.

There are many ways individuals come to appreciate the inherent value of wild places. One of those ways is through spiritual connection, contemplation, and renewal. Join us for a dynamic “Wild Faith” panel discussion on the spiritual value of wild places and how people of all faiths can join together as a powerful voice for the protection of public lands in Utah and across the West. This event will take place via Zoom on December 2nd from 6-7PM MST (8-9PM EST/5-6PM PST). Note, a·foot is not hosting this event; just conveying the info. You may RSVP here to show that you are attending, but you must also register using the link below to retrieve the password: https://us02web.zoom.us/webinar/register/WN_dUElJ1lcQo2qQ01MnH6cEA About the Hosts The panel discussion will be moderated by our Faith Community Organizer, Madison Daniels. Our panel will feature Ernest Begay, a Traditional Counselor at Montezuma Creek Community Health Center, Fr. Steve Keplinger, a Reverend at Grace St. Paul’s Episcopal Church in Arizona; and Anna Thurston, a Research Assistant for the Yale Forum on Ecology and Religion. Each panelist comes from a unique faith background but their love for the Earth and Utah’s wilderness unites them.

“There is only the age-old duty to extend kindness to other beings, to work together and with discipline on common challenges.”--William deBuys. Meet Bill deBuys in conversation with Laura Paskus on DECEMBER 9 at 6:30pm. Stories about places we know and love. Voices for the land and all its inhabitants. What does it really mean to be one of the fastest warming states in the country? Mark your calendars to join us and be on the lookout for details! Note, a·foot is not hosting this event; just conveying the info. You may RSVP here to show that you are attending, but you must also register with the host: Santa Fe Conservation Trust. They will be providing more event details soon.

Join us for a viewing and discussion of Public Trust. It premiered at the 2020 Telluride Mountain Film Festival in May and was the winner of the Audience Choice Award. It is a film about the fight for America’s public lands, from executive producers Robert Redford & Yvon Chouinard and is being promoted by Patagonia. As we move forward with a new administration, now is the time to fight for upholding our public lands and for reversing some of the damage of the last four years. "U.S. public lands are a uniquely American experiment that welcome everyone — hikers, campers, hunters, sightseers, anglers and ranchers — to its 640 million acres. But these national treasures and traditional homes of native people are under threat from the Trump administration. The powerful extractive industries, backed by regulation-slashing state legislators and federal agencies, see these lands as a gravy train whose stores of oil, gas, uranium and copper should be unlocked. Public Trust follows acclaimed outdoor journalist Hal Herring as he explores America at a threshold: Will we preserve our public land birthright or will we create a country where even a sunset has a dollar value?" Photo: Arctic National Wildlife Refuge, Alaska (Photo: Courtesy Patagonia Films/Florian Schulz) 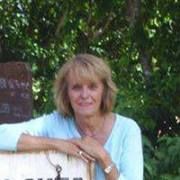 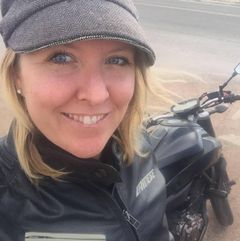 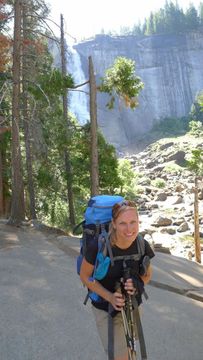 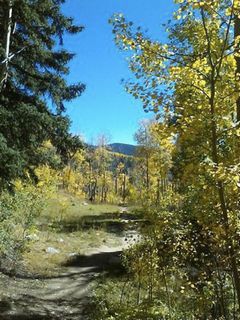 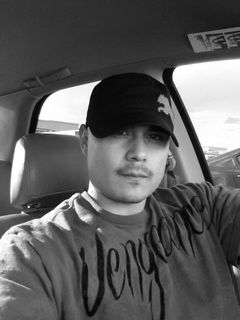 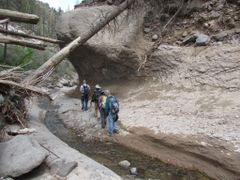 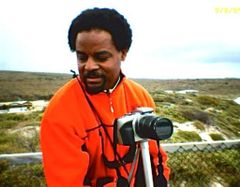 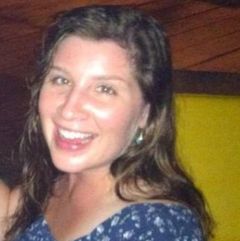 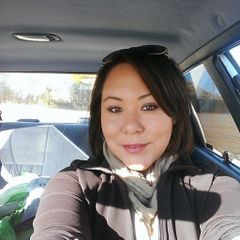 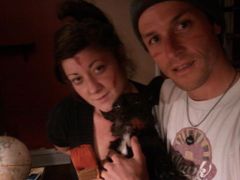