What is social media? How does it differ from traditional media? In my humble opinion social media includes all media forms that differ from the tradtional deliverables of traditional media houses (eg. newsprint from newspapers, glossy print from magazines, over the air radio from radio stations, over the air TV from TV stations). If that is so where do you place satellite radio and cable TV? Are they social media, because they are not in the group listed above? They could be, but I would say not for the following reasons: 1. People associate cable TV as an extension of over the air TV. If people percieved cable TV as different, and cable had started in the last few years peoples perceptions may be different. As such I would put cable TV in the traditional media bucket. The same with satellite radio. The relevant point is not based on technology, rather how people percieve the technology. So what is contained in the social media "bucket"? I would include email, chat, blogs, Internet radio, podcasts, mp3 type downloads, iTunes, webpages, smart phones to start. The point is all these media platforms are percieved as new not traditional. To the average person they put things in simple boxes or as "buckets" as mentioned above. I believe our role as social media experts is to answer the following questions to laypeople: a. what should I be doing in social media today, this month, this year? b. what should I be doing in traditional media today, this month, this year? c. Who can I trust for vendor, experts, and allies to max my ROI in social media? d. Why does this seem so complicated, when the promise is that social media is so easy? The last organizer left these words: Want to make the most out of Twitter, Facebook, LinkedIn, and other forms of social media to promote your business or non profit organization? Well, come to the Social Media for Business Meetup Group and network with other social media enthusiasts and learn from their experiences. This group is great for marketers, entrepreneurs and anyone else just trying to get a handle on all things digital. I think these are good words, and with the questions above I would like our meetups to provide value the business people in general and social media users in particular.

SUNY College of Nanoscale Science and Engineering CNSE and SUNY IT 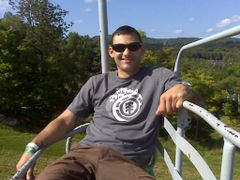 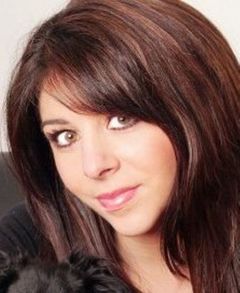 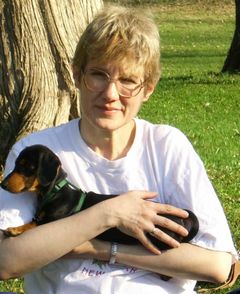 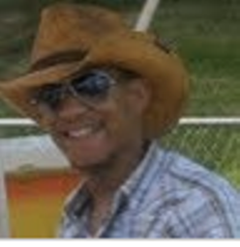 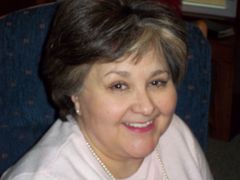 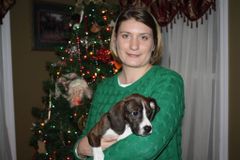 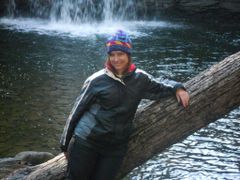 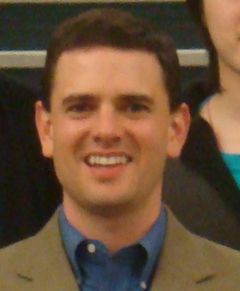 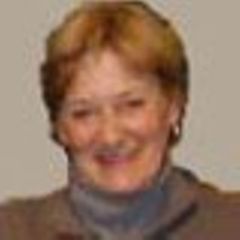 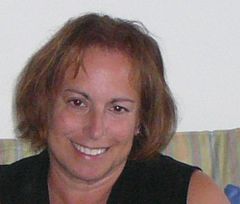 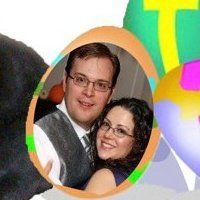 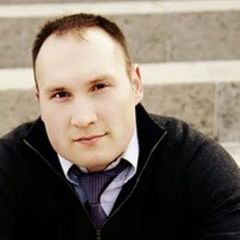 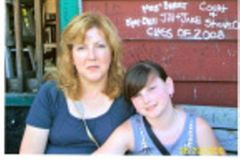 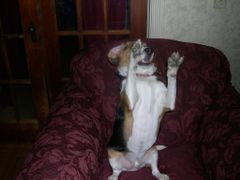 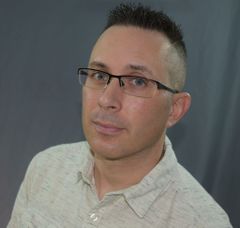