Georgetown: There and back again 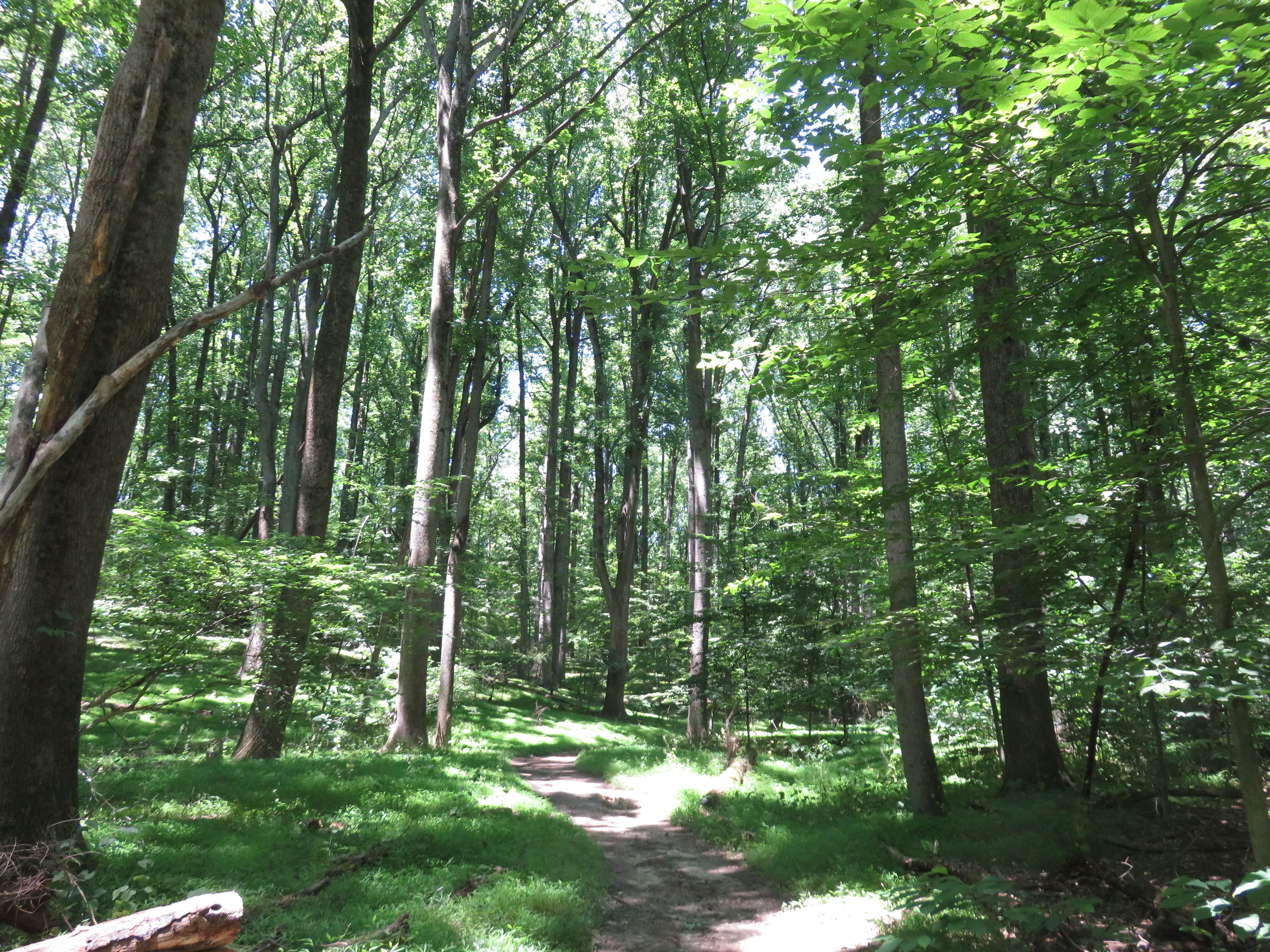 We'll meet outside the Rosslyn Metro Station, Moore St side

Let's hike across the Potomac River to Georgetown and back!

From the Rosslyn Metro Station (Moore St side) we'll walk north along Moore St, cut over east a block to Lynn St, and continue north to cross the Potomac on the east sidewalk of Key Bridge and enter Francis Scott Key Memorial Park. From the park we’ll walk east along M Street to the Old Stone House, passing the historic Georgetown Market along the way.

After a short break at The Old Stone House, we’ll head south to Washington Harbor, and then downstream along the riverfront to the Kennedy Center, where we'll ascend to the roof to enjoy the view.

Leaving the Kennedy Center we’ll continue downstream along the shoreline and recross the Potomac to Virginia along Memorial Ave, across the Arlington Memorial Bridge. After passing the Arlington Cemetery Metro, we’ll continue another 1.2 miles past the Netherlands Carillon, the Marine Corps War Memorial, and Dark Star Park before arriving back at our starting point at Rosslyn Station.

The hike is about 5.3 miles of smiles, moderate difficulty, and should take a little over 2 hours, plus time for a couple of pit stops along the way. The route is paved, with hills and steps here and there.

How to get there: Rosslyn Metro Station is on the Blue and Orange Metro lines at 1850 N. Moore Street, Arlington, VA.

What to bring: Water, comfy shoes, and your furry friend if desired. (Leashes required. Sorry, service animals only on the Metro and most indoor locations.) Sunscreen is recommended.

Weather: The forecast is partly cloudy and a high of 84F, with 5-10 mph SSE winds and a slight chance of showers. Updates here: http://tinyurl.com/zb3al48

Advisory: As a reminder, this is an adult group, and you are ultimately responsible for your own safety and well-being during events. No one under 18 years of age is allowed at this event, either as members or as guests, to include babies in carriers and/or strollers.

Administrative stuff: Drinking fountains and restrooms are located near the meetup point at Panera Bread and upstairs from the Rosslyn Metro Station, at the Kennedy Center, in between the Netherlands Carillon and the US Marine Corps War Memorial (porta-johns), and at commercial establishments along the way.