A great way to meet other Americans living in Copenhagen. Even if you're not from America but may be associated with an American, married to one or just want to get to know some, come join us! We love to have a good time! **We also have a resources section, which you are welcome to check out by clicking "About Us" in the menu to the left!** Why join us? To connect with Americans and other Internationals -- some new, some old residents -- who can make your time in Denmark easier and more fun.

Copenhagen English Comedy night is back for a new season of laughs! Each show this season has 2 pro comedians coming to Copenhagen to entertain you in English. The comedy club’s first show will be the Grand Club Premiere on Thurs, Feb 6 with: Stephen Carlin (Scotland) Rahul Kohli (UK) + your resident MC host: Joe Eagan (Canada) (our other resident MC, Adrian Mackinder will host the March 12 show) BE SURE TO GET SOME OF THE PROMO 90 DKK OR SHOW + DRINK/FOOD DEAL TICKETS! MEETUP WILL HAVE AN AREA RESERVED IN THE PRE-SHOW MINGLE AREA SO IF YOU WANT TO GET A GOOD SEAT AND MINGLE WITH OTHER MEETUP PEOPLE IN THE MINGLE AND BAR MEETUP AREA PLEASE ARRIVE BY 19.00! So come join us for a great show in a beautiful and cosy waterside view comedy room. The entire show is in English! Tickets: (only 90 online tickets on sale here! Prices include Billetto fees) Buy one of the following to see the show: 30 tickets-> promo show entry: 90 dkk 30 tickets-> show entry + voucher for 2 wine/draught beer/soda: 220 dkk 30 tickets-> show entry + house burger w/ fries + voucher for 1 wine/draught beer/soda: 320 dkk (only on sale until noon show date) (please arrive in time to the pre-show mingle lounge to receive burger approx. 18:45 – 19:10) If you would like a veg. burger or have toppings allergies, please let us know after purchasing your ticket: [masked] If you want the 90Kr special meetup ticket price i urge you to buy your tickets in advance on this link Buy tickets via: https://billetto.dk/en/e/copenhagen-english-comedy-night-now-at-admiral-hotel-tickets-404926 There will also be approx. 10 door tickets first come first serve via waitlist sign-up at the door: 150 dkk The comedy room will also have a pop up bar serving special priced bottled beer, cava and white/red wine for 45 dkk and mix drinks like 3cl gin & tonic/3cl rum & coke for 65 dkk - and drinks can be ordered during the show too! Guests who have not bought one of the 30 burger plate tickets can book a 3-course meal for 395 dkk (includes 2 wine/draught beer/soda) by calling restaurant SALT (located in Admiral) on [masked]. (Please inform them you are attending the comedy show and arrive at 17.30 for seating in restaurant. You purchase the 395 dkk dinner directly with SALT, and afterwards show your promo 90 dkk ticket or show + drinks 220 dkk ticket to enter the show.) Comedian bios: Stephen Carlin (Scotland) Stephen is a stand-up comedian and author now living in London. He was recently named by Stewart Lee as one of the top ten comedians in the world ever. He has appeared on television and radio, including shows such as ITV2's Comedy Cut and Milk Run on BBC Radio 1. He was recently supporting Stewart Lee on his 90's Comedian tour and Tom Stade on his Totally Rocks tour. Rahul Kohli (UK) As one of the few Asians who grew up in the far north of England (Newcastle Upon Tyne), Rahul has been blessed with a view of the world that combines ‘superb political comedy’ with surreal stories. His Edinburgh Fringe shows have gained critical acclaim, including: BBC Radio 4, and the Huffington Post’s Pick of the Fringe. Rahul has also won the NATYS, formerly the Hackney New Empire of the Year Award. ‘A powerful, passionate, open-minded, intelligent voice. It is superb political comedy and commentary’ – The Scotsman 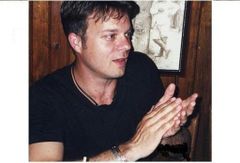 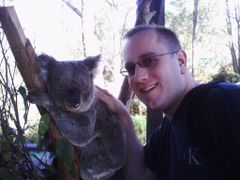 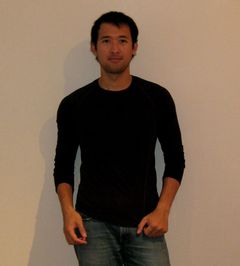 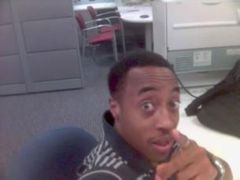 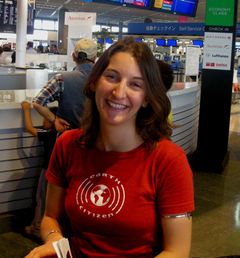 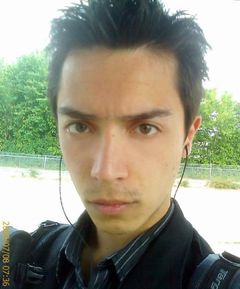 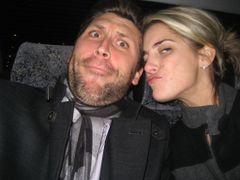 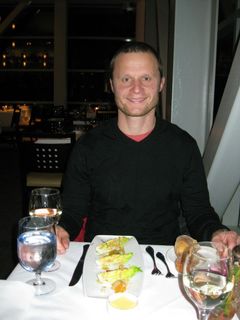 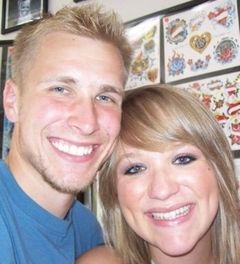 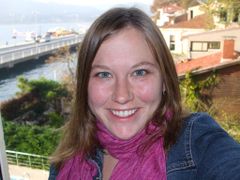 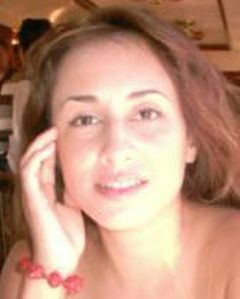 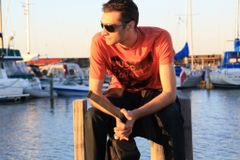 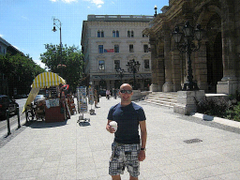