The Founding Myth: Why Christian Nationalism Is Un-American

Hosted by
Atheists U. and Evan C. 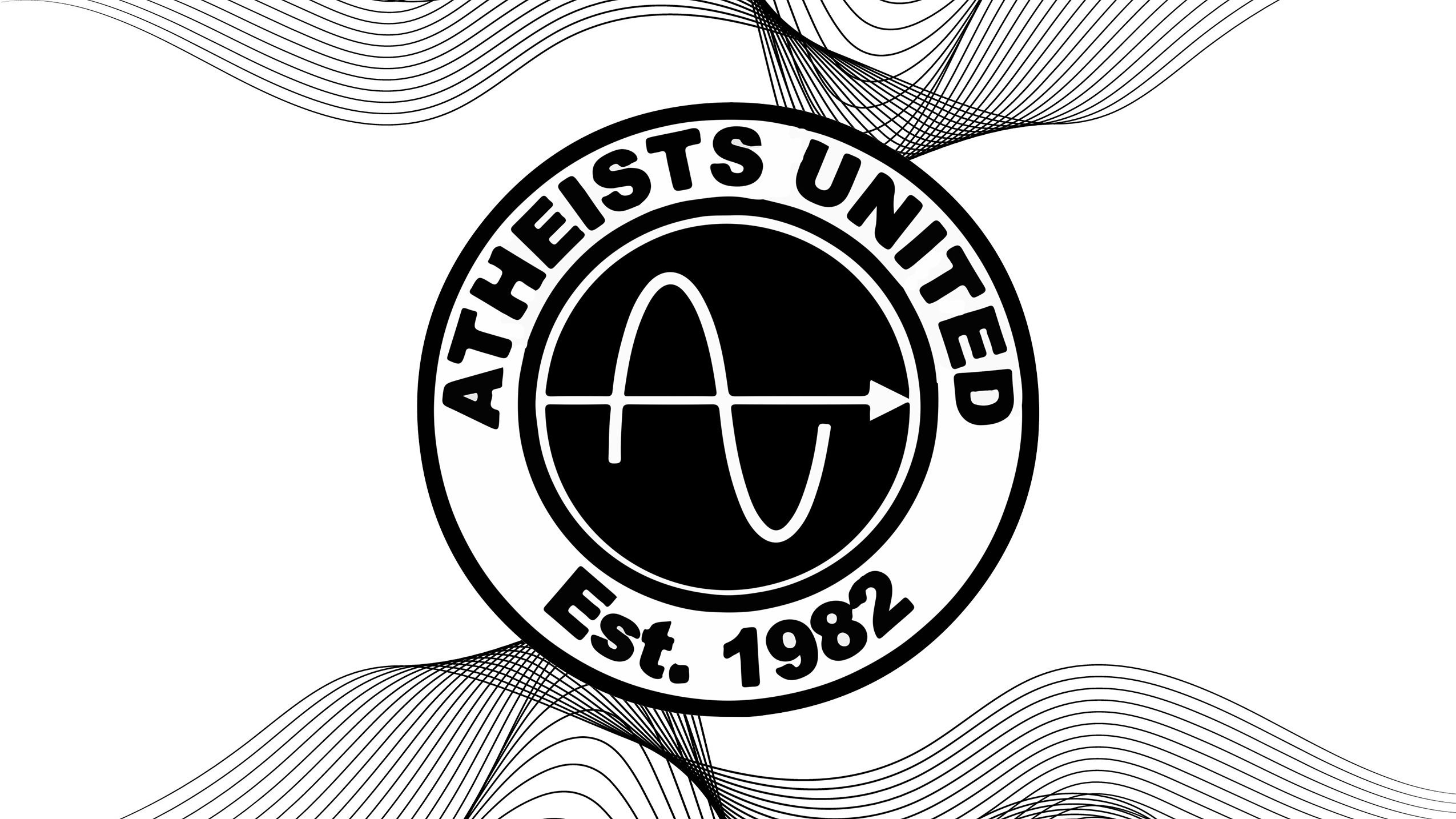 Christian nationalism made Donald Trump president. This political theology claims that America is a Christian nation, that the United States was founded on Judeo-Christian principles, that the Ten Commandments form the basis of our laws. Constitutional attorney and Wisconsin author Andrew L. Seidel discusses his new book The Founding Myth, which illustrates that, not only are we not a Christian nation, but Judeo-Christian principles are fundamentally opposed to the values on which America was founded. Religion, law, and history collide in this provocative conversation.

Andrew L. Seidel will discuss his book and field questions. Event is FREE and open to the public with a suggested donation of $5 for the host, Atheists United.

If you have any questions please email Atheists United at [masked].

His first book The Founding Myth: Why Christian Nationalism Is Un-American hits shelves in May 2019. Renowned constitutional scholar Erwin Chemerinsky has described it as "a beautifully written book" that "explodes a frequently expressed myth: that the United States was created as a Christian nation." Publisher's Weekly said that Andrew "provides a fervent takedown of Christian Nationalism in his furious debut. ... his well-conceived arguments will spark conversations for those willing to listen." Susan Jacoby (Freethinkers; The Age of American Unreason; and The Great Agnostic: Robert Ingersoll and American Freethought) wrote the foreword and Dan Barker penned a preface. When not fighting for the First Amendment, Andrew writes for ThinkProgress, Religion News Service, Rewire News and elsewhere. Andrew joined FFRF as a constitutional consultant on Halloween, 2011.