Fun loving internationals and friendly locals are welcome to join our group ...

We try to discover some of the 'real Berlin' not just find something from home away from home.

Eat, drink, party and explore Berlin with us!

Hope to see you at a meetup soon.

We are very pleased to announce the first annual Berlin Chili Festival in association with Berlin Superhot Chili Project, Crazy Bastard Sauce & Chili Punk Berlin Please tell the staff that you are from meetup when you arrive. Please join our "Berlin Social" Telegram group to communicate on the day: http://bit.ly/berlinsocialchat Facebook event: https://www.facebook.com/events/3115721085173061/ Entry to the afternoon event is free from 5pm, the comedy & Live Music show will start at 9pm and is 10€ entry In the amazing surroundings of the Jockel Biergarten, by the 3 canals in Neukölln, let's all meet and have an afternoon dedicated to all things chili. The mini-festival will feature: Homemade Hot Sauce competition Spicy Market Stalls Hot Sauce tasting Food & drinks served Talks & Workshops by chili experts Live Music & English Comedy Show (10€ entry) Full details & timetable to follow. The venue also has a play park for kids, Ice Cream, Full Bar, Tea, Coffee & Burger Stand. We will also be launching our very special "100% Berlin Grown Hotsauce" by Crazy Bastard Sauce & the Berlin Superhot Chili Project. Limited edition "goodie bags" are available in advance, the goodie bag will include a bottle of the new "100% Berlin grown hot sauce", chili seeds, tote bag, badges, stickers & a bunch of other amazing chili related things all for 12€, please buy these in advance and pick up at the festival with the following link: https://chilipunk.com/product/berlin-chili-festival-2020-goodie-bag/ Choose the "Festival Pick up" free delivery option to pick up at the festival, or postage option if you want it sent.

Berlin Chili Festival show: Live Music & Comedy Saturday 26th September 2020 Main show from 9pm Limited numbers due to the restrictions 10€ Entry to pay the performers, advanced tickets here: https://clockworkbanana.com/events/chili_fest_show/ Join the "Berlin Social" Telegram group to communicate on the day : http://bit.ly/berlinsocialchat ★★★★★ THE ACTS ★★★★★ The Jolie Blondes : Full Band Amelia Jane Hunter (AUS) Comedian Chris Davis (SCOT) DJ Seraphim Breno Gradel hosted by Neil Numb Comedy (SCOT) ★★★★★ LIVE MUSIC ★★★★★ The Jolie Blondes Berlin Americana stalwarts Tom Lee Who and Joe Armstrong know 120 years and many hundreds of folk, country, bluegrass and country rock songs between them. Over the last 14 years, together, and in their internationally- celebrated bands Two Dollar Bash and Lord Mouse and The Kalypso Katz, they've played every Berlin backroom, jam session and big stage. Their new band The Jolie Blondes, named after the most famous song in the Cajun canon, is a roots music passion project celebrating strings and vocal harmony. Talented Australian singer-songwriter Samantha met Tom onstage where they broke a room full of hearts on two classic Gram and Emmylou numbers. Edinburgh-born dobro master Gavin Taylor and his band toured Scotland by mooring their sailing ship at whisky distilleries and playing from the deck before he arrived in Berlin to dry out in 2019 and met Joe at a jam. The Jolie Blondes' heavenly harmonies and rootsy grooves show their deep love of good stories told properly in song. ★★★★★ AMELIA JANE HUNTER ★★★★★ Amelia Jane Hunter (AUS) Originally from Darwin, Amelia now lives and loves in the land of bone structure, broad shoulders and smoldering eye contact; Berlin. Touring the expansive girth of Europe, UK and Australia finding and funding perverted love, true crime and culinary frights, Amelia is an unstoppable adventurer. Riveting, ribald and completely uncensored, Amelia’s brand of individual comedy and solo shows have earned her top accolades and comedy awards in Australia and the UK. A powerful storyteller with a penchant for the theatrical, never short of a story or afraid to pepper the air blue, Amelia Jane Hunter is the carnival ride that should have been closed down the day Michael Jacksons’ hair caught fire. ‘Raw, outrageous, completely unapologetic and enthralling to watch‘ UK Comedy Guide ‘She is a brilliant tour de force of laughter filled mischievous comedy.’ Time Out UK 'An incredible talent, bold and daring' -3 Weeks, Edinburgh ★★★★★ CHRIS DAVIS ★★★★★ Chris Davis (SCOTLAND) is a comedian from Glasgow, Scotland. He is a regular performer in the Berlin English comedy scene. He has performed in New York, London, and Belgium, of all places! He performed at the Edinburgh Fringe Festival in 2012 and 2013. In 2013, he was a finalist in The Scottish Comedian of the Year. In 2014 he took his show to the Glasgow International Comedy Festival and will do the same in March 2015. He enjoys olives. But never used to. "A down-to-earth character who embodies everything it means to be a true Scottish comedian" - Broadway Baby. "Davis is entertainment with a capital E!" - one4review. 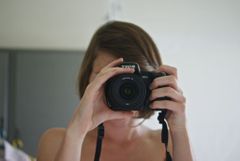 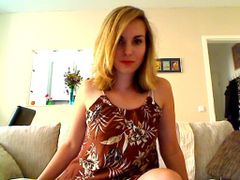 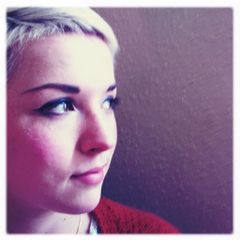 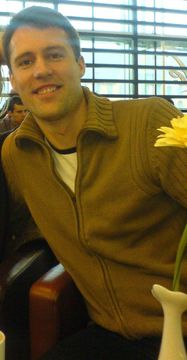 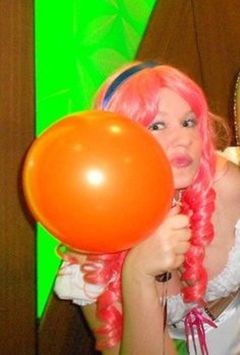 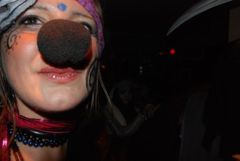 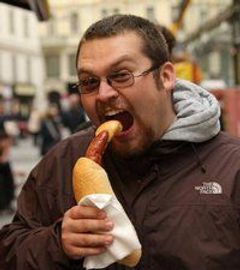 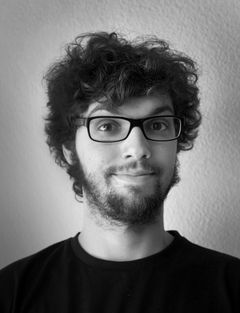 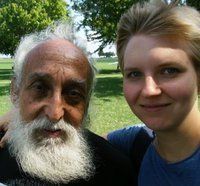 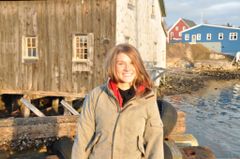 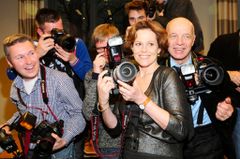 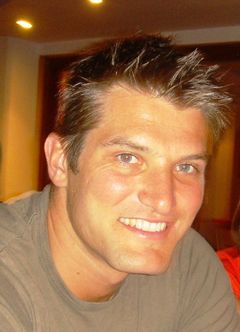 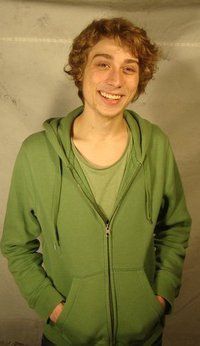 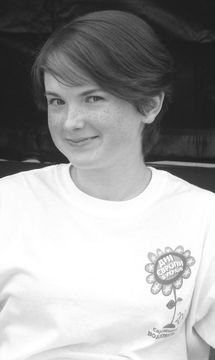