We enjoy reading and discussing Indian books... classics as well as newer books. Emphasis on fiction, but we do read some nonfiction. We meet for lunch at an Indian restaurant, thereby combining good conversation about interesting books with a good (and relatively inexpensive) meal. Bring your suggestions for additional books!

THE BOOK The Epic City: The World on the Streets of Calcutta A masterful, entirely fresh portrait of great hopes and dashed dreams in a mythical city from a new literary voice. Everything that could possibly be wrong with a city was wrong with Calcutta. When Kushanava Choudhury arrived in New Jersey at the age of twelve, he had already migrated halfway around the world four times. After graduating from Princeton, he moved back to the region his immigrant parents had abandoned, to a city built between a river and a swamp, where the moisture-drenched air swarms with mosquitos after sundown. Once the capital of the British Raj, and later India's industrial and cultural hub, by 2001 Calcutta was clearly past its prime. Why, his relatives beseeched him, had he returned? Surely, he could have moved to Delhi, Bombay, or Bangalore, where a new Golden Age of consumption was being born. Yet fifteen million people still lived in Calcutta. Working for the Statesman, its leading English newspaper, Kushanava Choudhury found the streets of his childhood unchanged by time. Shouting hawkers still overran the footpaths, fish-sellers squatted on bazaar floors; politics still meant barricades and bus burnings, while Communist ministers traveled in motorcades. Sifting through the chaos for the stories that never make the papers, Kushanava Choudhury paints a soulful, compelling portrait of the everyday lives that make Calcutta. Written with humanity, wit, and insight, The Epic City is an unforgettable portrait of a city that is a world unto itself. THE AUTHOR Kushanava Choudhury grew up in Calcutta and New Jersey. After graduating from Princeton University he worked as a reporter at the Statesman in Calcutta. He went on to receive a PhD in Political Theory from Yale University before returning to Calcutta to write a book about the city. The Epic City is his first book. 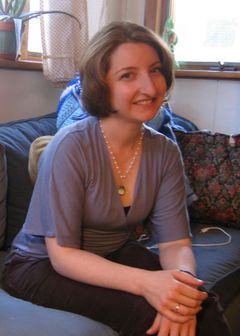 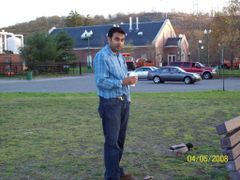 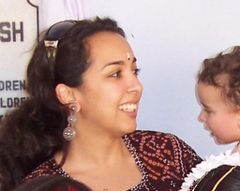 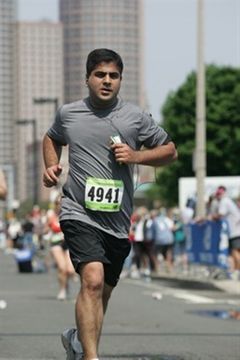 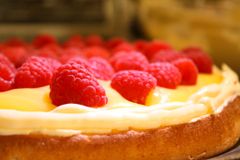 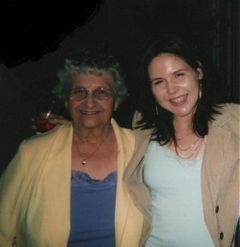 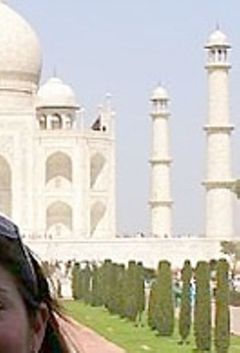 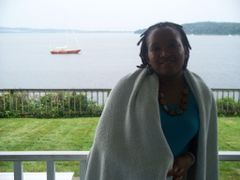 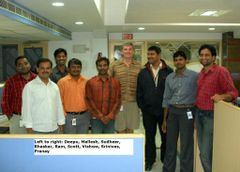