Tired of stuffy library book clubs? Get together at a local restaurant (that's where the one drink minimum comes into play, though any menu item would do) to discuss this month's book. Fiction or non-fiction, paperback or hardcover, you'll read a new book every month. Come to laugh, learn, share stories and make new friends! Before you join the group, or email the organizer, PLEASE visit our FAQ here for more info: http://www.meetup.com/bookclub-1505/about/

Born to survivalists in the mountains of Idaho, Tara Westover was seventeen the first time she set foot in a classroom. Her family was so isolated from mainstream society that there was no one to ensure the children received an education, and no one to intervene when one of Tara’s older brothers became violent. When another brother got himself into college, Tara decided to try a new kind of life. Her quest for knowledge transformed her, taking her over oceans and across continents, to Harvard and to Cambridge University. Only then would she wonder if she’d traveled too far, if there was still a way home. - (description from Penguin Random House) “Heart-wrenching . . . a beautiful testament to the power of education to open eyes and change lives.” - Amy Chua, The New York Times Book Review “Westover’s one-of-a-kind memoir is about the shaping of a mind. . . . In briskly paced prose, she evokes a childhood that completely defined her. Yet it was also, she gradually sensed, deforming her.” - The Atlantic

“A frenetically imaginative first effort, booming with vitality and originality ... Kalfar’s voice is distinct enough to leave tread marks.” - Jennifer Senior, New York Times An intergalactic odyssey of love, ambition, and self-discovery. Orphaned as a boy, raised in the Czech countryside by his doting grandparents, Jakub Prochvázka has risen from small-time scientist to become the country’s first astronaut. When a dangerous solo mission to Venus offers him both the chance at heroism he’s dreamt of, and a way to atone for his father’s sins as a Communist informer, he ventures boldly into the vast unknown. But in so doing, he leaves behind his devoted wife, Lenka, whose love, he realizes too late, he has sacrificed on the altar of his ambitions. Alone in Deep Space, Jakub discovers a possibly imaginary giant alien spider, who becomes his unlikely companion. Over philosophical conversations about the nature of love, life and death, and the deliciousness of bacon, the pair form an intense and emotional bond. Will it be enough to see Jakub through a clash with secret Russian rivals and return him safely to Earth for a second chance with Lenka? Rich with warmth and suspense and surprise, Spaceman of Bohemia is an exuberant delight from start to finish. Very seldom has a novel this profound taken readers on a journey of such boundless entertainment and sheer fun. - (description from Little, Brown and Company)

(From the author of "Brideshead Revisited"). After seven years of marriage, the beautiful Lady Brenda Last is bored with life at Hetton Abbey, the Gothic mansion that is the pride and joy of her husband, Tony. She drifts into an affair with the shallow socialite John Beaver and forsakes Tony for the Belgravia set. Brilliantly combining tragedy, comedy and savage irony, A Handful of Dust captures the irresponsible mood of the 'crazy and sterile generation' between the wars. - (description from Penguin Books)

#1 New York Times Bestseller “Every bit as moving as 'To Kill a Mockingbird', and in some ways more so . . . a searing indictment of American criminal justice and a stirring testament to the salvation that fighting for the vulnerable sometimes yields.” - David Cole, The New York Review of Books Bryan Stevenson was a young lawyer when he founded the Equal Justice Initiative, a legal practice dedicated to defending those most desperate and in need: the poor, the wrongly condemned, and women and children trapped in the farthest reaches of our criminal justice system. One of his first cases was that of Walter McMillian, a young man who was sentenced to die for a notorious murder he insisted he didn’t commit. The case drew Bryan into a tangle of conspiracy, political machination, and legal brinksmanship - and transformed his understanding of mercy and justice forever. Just Mercy is at once an unforgettable account of an idealistic, gifted young lawyer’s coming of age, a moving window into the lives of those he has defended, and an inspiring argument for compassion in the pursuit of true justice. - (description from Penguin Random House) 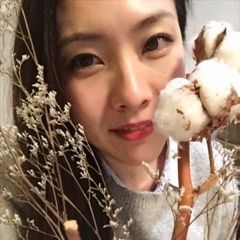 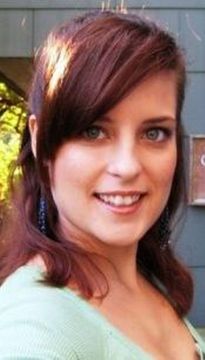 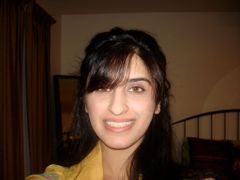 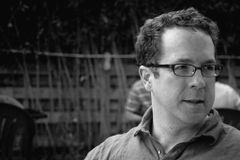 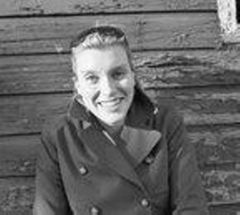 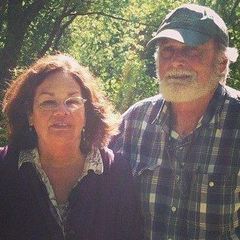 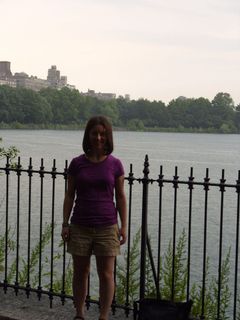 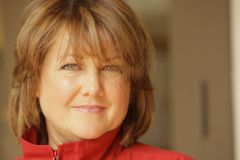 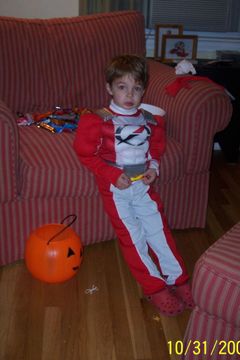