Welcome to the Metro Philadelphia Book Club. This meetup is open to anyone who wants to join in. Most of our meetups will take place at pubs around the city where we will discuss the months selection over drinks and/or dinner. Some of our previous books have been The Road, Boomsday, A Thousand Splendid Suns, Running With Scissors, The Gathering, Then We Came to an End, On The Road and many others. We were mentioned in Philadelphia Magazines "things to do" issue (July, 2009), as a top book club in the city by CBSPhilly in 2013 and the Philly Voice in 2016. Also, in 2016 it was reported that we were the seventh largest active book club in the world. But we do like our cozy pub discussions.

Hope to see you out soon!

This will be a virtual meeting. From the celebrated author of The Secret Life of Bees and the forthcoming novel The Book of Longings, a novel about two unforgettable American women. Writing at the height of her narrative and imaginative gifts, Sue Monk Kidd presents a masterpiece of hope, daring, the quest for freedom, and the desire to have a voice in the world. Hetty “Handful” Grimke, an urban slave in early nineteenth century Charleston, yearns for life beyond the suffocating walls that enclose her within the wealthy Grimke household. The Grimke’s daughter, Sarah, has known from an early age she is meant to do something large in the world, but she is hemmed in by the limits imposed on women. Kidd’s sweeping novel is set in motion on Sarah’s eleventh birthday, when she is given ownership of ten year old Handful, who is to be her handmaid. We follow their remarkable journeys over the next thirty five years, as both strive for a life of their own, dramatically shaping each other’s destinies and forming a complex relationship marked by guilt, defiance, estrangement and the uneasy ways of love. As the stories build to a riveting climax, Handful will endure loss and sorrow, finding courage and a sense of self in the process. Sarah will experience crushed hopes, betrayal, unrequited love, and ostracism before leaving Charleston to find her place alongside her fearless younger sister, Angelina, as one of the early pioneers in the abolition and women’s rights movements. Inspired by the historical figure of Sarah Grimke, Kidd goes beyond the record to flesh out the rich interior lives of all of her characters, both real and invented, including Handful’s cunning mother, Charlotte, who courts danger in her search for something better. This exquisitely written novel is a triumph of storytelling that looks with unswerving eyes at a devastating wound in American history, through women whose struggles for liberation, empowerment, and expression will leave no reader unmoved.

This will be a virtual meeting. Burden (Movie Tie-In Edition): A Preacher, a Klansman, and a True Story of Redemption in the Modern South by Courtney Hargrave The true story behind the film starring Academy Award winner Forest Whitaker and Garrett Hedlund; written and directed by Andrew Heckler; produced by Academy Award nominee Robbie Brenner (Dallas Buyers Club) A powerful, timely story about an African American reverend whose faith compelled him to help a KKK member leave a life of hate “Honest, empowering, incredibly enjoyable, and unforgettable.”—Bret Witter, bestselling co-author of The Monuments Men, Dewey, and Stronger In 1996, the town of Laurens, South Carolina, was thrust into the spotlight when a white supremacist named Michael Burden opened a museum celebrating the Ku Klux Klan in the community’s main square. Journalists and protestors flooded the town, and hate groups rallied to the establishment’s defense, dredging up the long history of racism and injustice. What came next is the subject of the film Burden, which won the 2018 Sundance Film Festival Audience Award. Shortly after his museum opened, Burden abruptly left the Klan in search of a better life. Broke and homeless, he was taken in by Reverend David Kennedy, an African American leader in the Laurens community, who plunged his church, friends, and family into an inspiring quest to save their former enemy. In this spellbinding Southern epic, journalist Courtney Hargrave further uncovers the complex events behind the story told in Andrew Heckler’s film. Hargrave explores the choices that led to Kennedy and Burden’s friendship, the social factors that drive young men to join hate groups, and the difference one person can make in confronting America’s oldest sin.

I knew this author in college. I am postponing this event. Leslie said she would come to Philly to do a reading and discussion with us, probably followed by a happy hour. I will let you all know when we get a date set to work with her schedule. Paul “A formidable, addictive storyteller, Morgan provides a highly stimulating story of a midlife education in the messiness of modern sex and love. A steamy, liberating tale of self-exploration and self-love that encourages readers to ‘revel in your sexuality’” —Kirkus Reviews Leslie Morgan, bestselling author of Crazy Love and Mommy Wars, was a mom turning fifty, reeling from divorce and determined to reclaim her life. In a radical break with convention, she dedicated a year to searching for five new lovers, seeking the rapture absent in a life of minivans and mom jeans—and finding a profound new sense of self-worth. When Leslie Morgan divorced after a twenty-year marriage, both her self-esteem and romantic optimism were shattered. She was determined to avoid the cliché of the “lonely, middle-aged divorcée” lamenting her stretch marks and begging her kids to craft her online dating profile. Instead, Leslie celebrated her independence with an audacious plan: she would devote a year to seeking out five lovers in hopes of unearthing the erotic adventures and authentic connections long missing from her life. Clumsy and clueless at first, she overcame mortifying early missteps, buoyed by friends and blind faith. And so she found men at yoga class, the airport, and high school reunions—all without the torture of dating websites. Along the way she uncovered new truths about sex, aging, men, self-confidence, and what it means to be an older woman today. Packed with fearless, evocative details, The Naked Truth is a rare, unexpected, and wildly entertaining memoir about a soccer mom who rediscovers the magic of sexual and emotional connection, and the lasting gifts of reveling in your femininity at every age.

New reading list is posted below. This is a work in progress. Dates for meetings will need tinkering. Comments? The Secret Life of Bees by Sue Monk Kidd The Paris Wife by Paula McLain The Accidental by Ali Smith Wuthering Heights by Emily Bronte The Art of Racing in the Rain by Garth Stein The Elegance of the Hedgehog by Muriel Barbery The Marriage Plot by Jeffrey Eugenides Shopgirl by Steve Martin The Art of Fielding by Chad Harbach A Moveable Feast by Ernest Hemingway State of Wonder by Ann Patchett The New Republic by Lionel Shriver The Price of a Child by Lorene Cary Juneteenth by Ralph Ellison Their Eyes Were Watching God Invisible Man Native Son Go Tell it on the Mountain The Brief Wonderous Life of Oscar Wao by Junot Diaz Equal of the Sun by Anita Amirrezvani David Wong - Slacker sensibility in a world of Lovecraftian horror. Hilarious without watering down the scary. Hemingway - Always Hemingway. He's the best and the man. Things Fall Apart by Chinua Achebe The Master and Margarita by Mikhail Bulgakov Despair by Vladimir Nabokov A Constellation of Vital Phenomena by Anthony Marra Manufacturing Consent by Chomsky It's Even Worse than it Looks by Mann & Ornstein King Leopold's Ghost by Hochschild Burr by Gore Vidal The Death of Common Sense by Howard The Culture of Narcissism by Lasch Breaking the News by Fallows The Party Is Over: How Republicans Went Crazy, Democrats Became Useless, and the Middle Class Got Shafted by Lofgren The Best and the Brightest by Halberstam 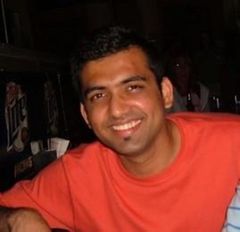 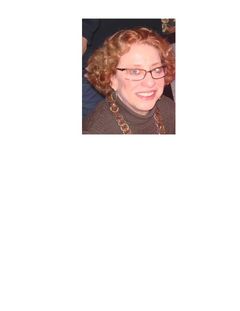 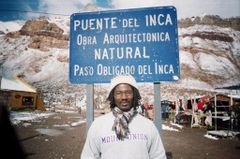 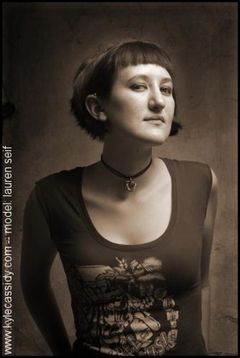 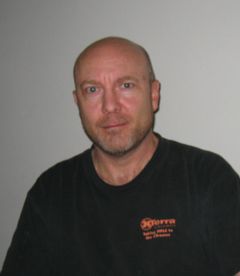 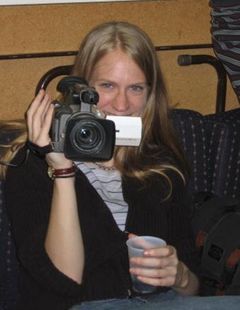 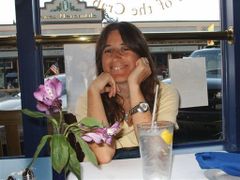 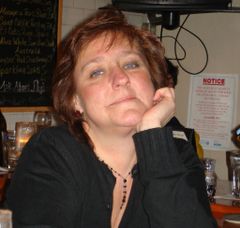 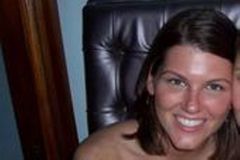 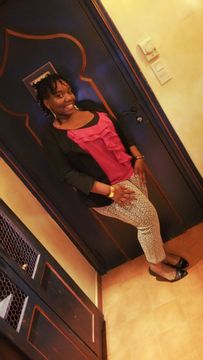