Meet fellow Sci-fi/Fantasy Fans near you! Come to a local Sci-fi/Fantasy Meetup to have fun talking science fiction and fantasy in literature, media, gaming and art. Go to local conventions, signings, readings, movies, museum shows, science lectures and more! This group is intended to be a friendly social group, with the common thread of Science Fiction and Fantasy.

UPDATE: This will now be happening as this month's social! Come to socialize, come for the movie, or do both! 1) Starting about 7:00pm, we'll start hanging out in the #social channel on the Discord app. Come chat with friends; we'll have prompts and such to facilitate conversation! (This will require joining our Discord server. Please see more details below.) 2) Starting at 7:30, we will have a Netflix watching party. This month's film: V for Vendetta! (This will require your own Netflix account and a device that supports Chrome. More details below.) How to DISCORD details: You can download Discord on your computer, phone, or other device. Join link: https://discord.gg/SteFpjy Make sure to read the directions TWICE! How to Netflix Party: 1. You MUST have your own Netflix account and be logged onto it via Chrome on your computer. (Or maybe a fancy TV with browser abilities, I'm not sure. But it won't work with your regular TV Netflix app.) 2. You MUST install the Netflix Party extension on Chrome. 3. Shortly before showtime, I will post a link here and on our Discord app in the #Watching channel that will bring you to a webpage. 4. Click the link and then click the Netflix Party (NP) red icon on your browser window. This should bring you to a shared screen and chat. 5. We watch the movie! Content warning for cinematic violence, villainous bigotry, and things blowing up to the tune of the 1812 Overture. "Voilà! In view, a humble vaudevillian veteran, cast vicariously as both victim and villain by the vicissitudes of Fate. This visage, no mere veneer of vanity, is a vestige of the vox populi, now vacant, vanished. However, this valorous visitation of a by-gone vexation, stands vivified and has vowed to vanquish these venal and virulent vermin vanguarding vice and vouchsafing the violently vicious and voracious violation of volition." - V In this 2005 film directed by the Wachowskis, a masked freedom fighter known as "V" takes up arms against a totalitarian government and finds an unlikely ally in a young woman. Starring: Natalie Portman, Hugo Weaving, Stephen Rea This peculiar blockbuster is based on a 1988 comic series by Alan Moore and David Lloyd that not so subtly alludes to Thatcher's government. The film has been alternately panned for being "adolescent" and has become a cult favorite by many political groups as an allegory of oppression by government. Among its contributions to culture, the Guy Fawkes mask has become a symbol of the loosely associated internet trolling entity, "Anonymous." Also, Natalie Portman's shaved head inspired the Seattle indie-rock band, Natalie Portman's Shaved Head (NPSH) (now known as Brite Futures). Buckle in, friends. This one's a wild one. "Remember, remember the fifth of November of gunpowder treason and plot. I know of no reason why the gun powder treason should ever be forgot." - (creepy) English children's rhyme

JOIN URL: https://zoom.us/j/111719489 Good News Everyone! This month, we will be reading The Book of Night with Moon by Diane Duane! The author sells the ebook from their own store, so you can support them directly and they are having a sale right now! https://ebooks.direct/products/the-book-of-night-with-moon We will be meeting Virtually, but usually we meet at Comicazi on Highland Ave in Davis Square. You should order some stuff from them for pickup or delivery!

JOIN URL: https://zoom.us/j/111719489 Good News Everyone! This month, we will be reading A Natural History of Dragons: A Memoir by Lady Trent (actual author is by Marie Brennan)! We will be meeting Virtually, but usually we meet at Comicazi on Highland Ave in Davis Square. You should order some stuff from them for pickup or delivery! 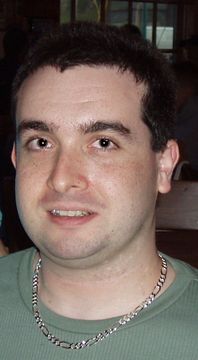 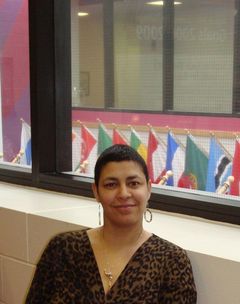 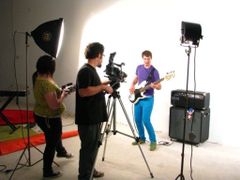 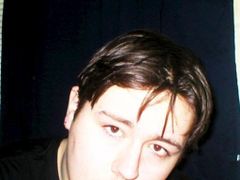 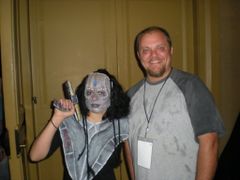 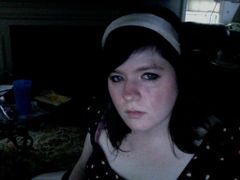 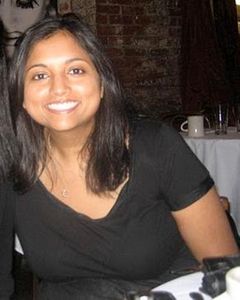 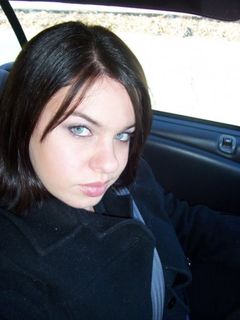 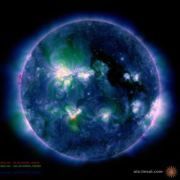 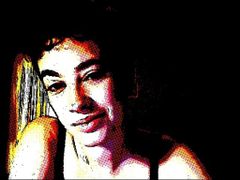 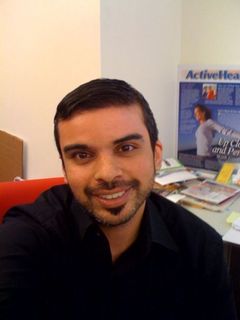 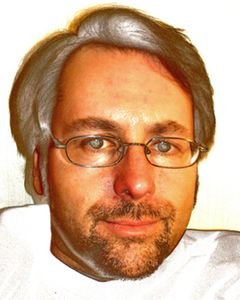 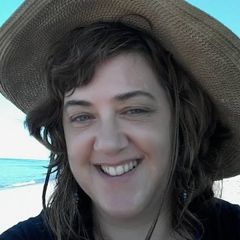